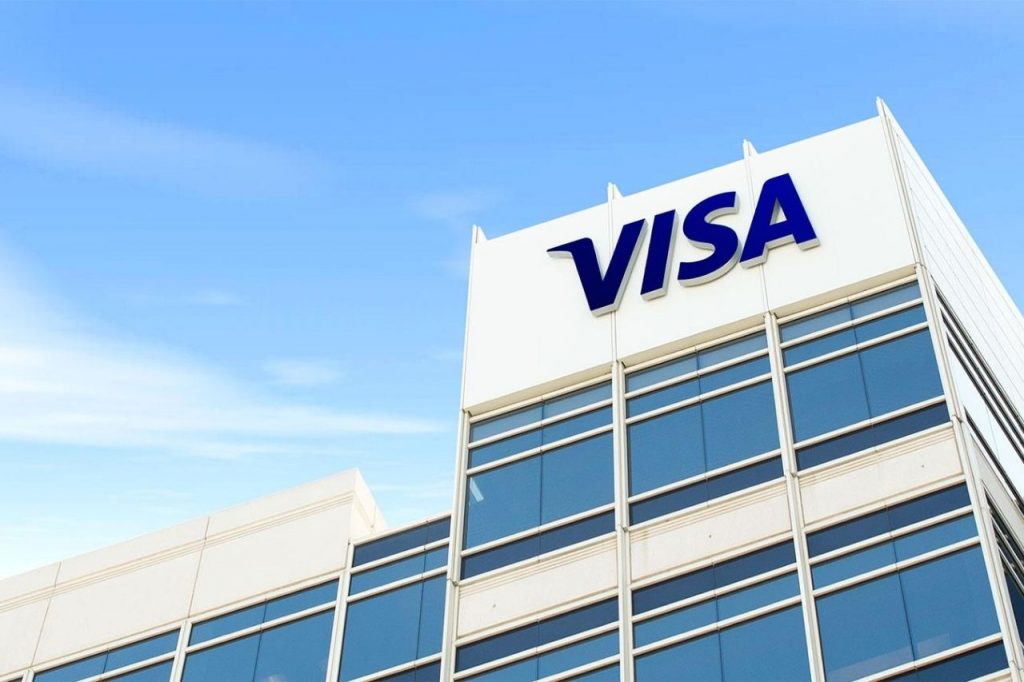 According to a recent blog, VISA pledged adherence to advancement in digital currency. It said that the company had been working continuously to innovate the advent of digital currency and that it looked to “help shape the dialogue” surrounding it.

Visa states its core values for using digital currency, which includes its agnostic stance on the network-and-currency issue. They also reiterated the core values of all digital currency by saying that they cater to “security, privacy, integrity, and trust” of consumers, and promise to follow all necessary laws. The blog ends with the company promising to deliver state-of-the-art digital currency platforms that will benefit all existing partners and clients.

Visa is clear in making their case for the use of digital currency in the public sector, by mentioning the great success they have seen in recent years in the same arena. After all, it is a publicly-traded firm and has business collaborations with crypto-tech companies.  ‘Coinbase’ and  ‘Anchorage’ are business associates of Visa in the crypto-tech industry.

Visa also claimed that its research team influenced the ‘Zether’ and ‘FlyClient’ crypto projects. The company has been maintaining a dialogue with policymakers to broaden the understanding of digital currency. It cites the work done with the World Economic Forum and collaborations on a set of central bank policy recommendations about the concept of

Visa said, “We know that policy leaders and regulators continue to have questions and concerns about digital currencies on a range of issues, from consumer protection to payment resilience. We believe the best way to address these concerns is by working closely with leading companies and the public sector” about the issues surrounding digital currency.

May 14, 2020, saw Visa publishing an application to the US Patent and Trademark Office regarding creating digital currency using blockchain technology. There was buzz regarding the use of Ethereum as a medium for this project. This, too, can be a hint at Visa’s vision of innovation in digital currency.

“The foundation of Visa was built on the electronic movement of money”, another Visa blog said. This publication ended with a quote from its founder Dee Hock, which goes “Money is nothing but alphanumeric data and it would become alphanumeric data not in paper form, but in the form of arranged electrons and photons. And they would move around the world at the speed of light by infinitely diverse paths through the entire electromagnetic spectrum.”

Visa has its eyes on the public sector, but they have not made formal announcements yet.

The Public sector does not employ the use of digital currency yet, and it completely disregards cryptocurrency. This is due to issues related to security and data privacy in both systems.

There is a difference between digital and cryptocurrency. While digital currency is centralized (consolidated in one place), cryptocurrency is special because it is decentralized. Crypto does not store its records on one server or one computer but instead uses all participants of the currency. Nevertheless, Crypto invisible to government surveillance.

Digital currency, on the other hand, can be tracked by the government and has worked wonders in the private sector already, with Visa and MasterCard providing digital currency wallets already.

Business VISA
Disclaimer
Read More Read Less
The information provided on this website shouldn’t be considered as investment, tax, legal, or trading advice. Morning Tick is not an investment advisory platform, nor do we intend to be. The publication, its’s management team, or authored-by-line doesn’t seem liable for your personal financial losses, which may be due to your panic decisions based on the content we published. We strongly recommend considering our stories as just a piece of information, unlike advice, recommendations, or requests. Some of the contents may get outdated, updated, or inaccurate despite our profound editorial policies. We urge readers to do their due diligence before making any investments decision with ongoing IDOs, ICOs, IEOs, or any other kind of financial offerings. Few outbound links may be commissioned or affiliated, which helps us grow financially and maintain healthy editorial norms. For more information, visit disclaimer page.
Share. Facebook Twitter Pinterest LinkedIn Email Reddit WhatsApp
Previous ArticleApple co-founder Steve Wozniak files lawsuit against Youtube over Bitcoin Giveaway scam
Next Article Alibaba: Ant Group introduces a new Blockchain solution for more convenient user experience