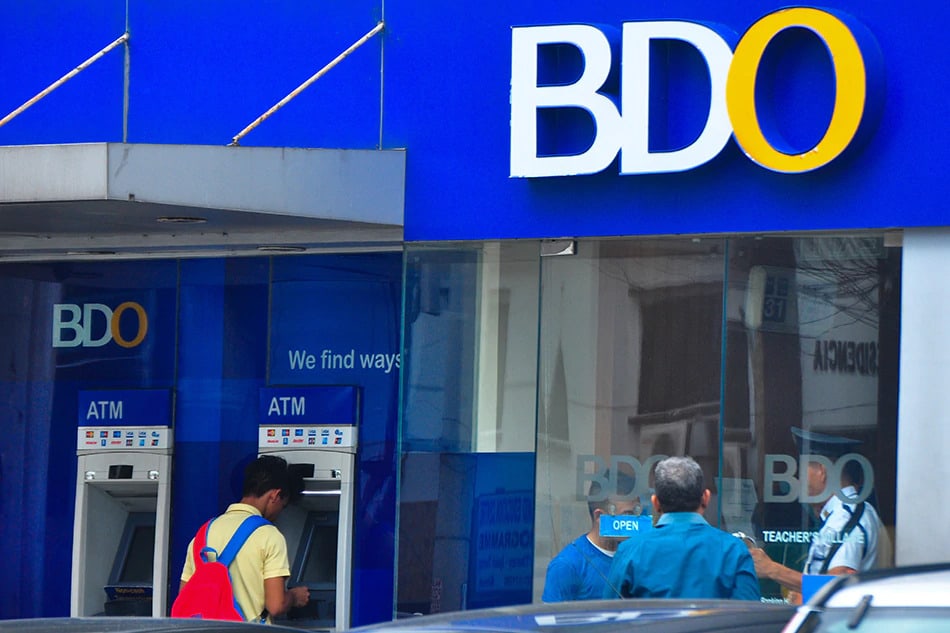 BDO Unibank Inc. lost access to its digital banking and payments services on September 30, a nationwide payday across the Philippines. The bank attributed the failure to an overload of traffic, which the system could not contain.

As a result, BDO, the biggest lending institution in the country, had to issue an apology to its large clientele who intended to use digital banking. Specifically, the bank issued a  statement saying, “(The bank has) already taken steps to upgrade to a new digital banking platform. Please bear with us as we prepare for the migration to the new platform”.

The bank also urged the populace to use ATMs, or visit their nearest BDO branches in the case of emergencies. However, this puts its customers at the risk of contacting the Covid-19 virus.

BDO Unibank’s digital services have been a boon to the Filipino economy,  especially for MSMEs. The bank launched digital services for its rural units only two weeks ago and has witnessed ever-growing traffic.

Also, the bank launched the latest version of its iPhone app on September 29, following some delays. Included is a new feature that allows app users to make use of  ATMs using a QR code instead of the traditional card slot. However, some users are complaining of glitches in the app. Reportedly, they received the feedback “There was a problem connecting to BDO Mobile Banking. Please try again later”, whenever they tried to connect.

Digital Banking Payment Personal Finance
Disclaimer
Read More Read Less
The information provided on this website shouldn’t be considered as investment, tax, legal, or trading advice. Morning Tick is not an investment advisory platform, nor do we intend to be. The publication, its’s management team, or authored-by-line doesn’t seem liable for your personal financial losses, which may be due to your panic decisions based on the content we published. We strongly recommend considering our stories as just a piece of information, unlike advice, recommendations, or requests. Some of the contents may get outdated, updated, or inaccurate despite our profound editorial policies. We urge readers to do their due diligence before making any investments decision with ongoing IDOs, ICOs, IEOs, or any other kind of financial offerings. Few outbound links may be commissioned or affiliated, which helps us grow financially and maintain healthy editorial norms. For more information, visit disclaimer page.
Share. Facebook Twitter Pinterest LinkedIn Email Reddit WhatsApp
Previous ArticlePakistan eyes domestic AI solution for cybersecurity
Next Article Korean Fintech Kakao Pay all set for public offering