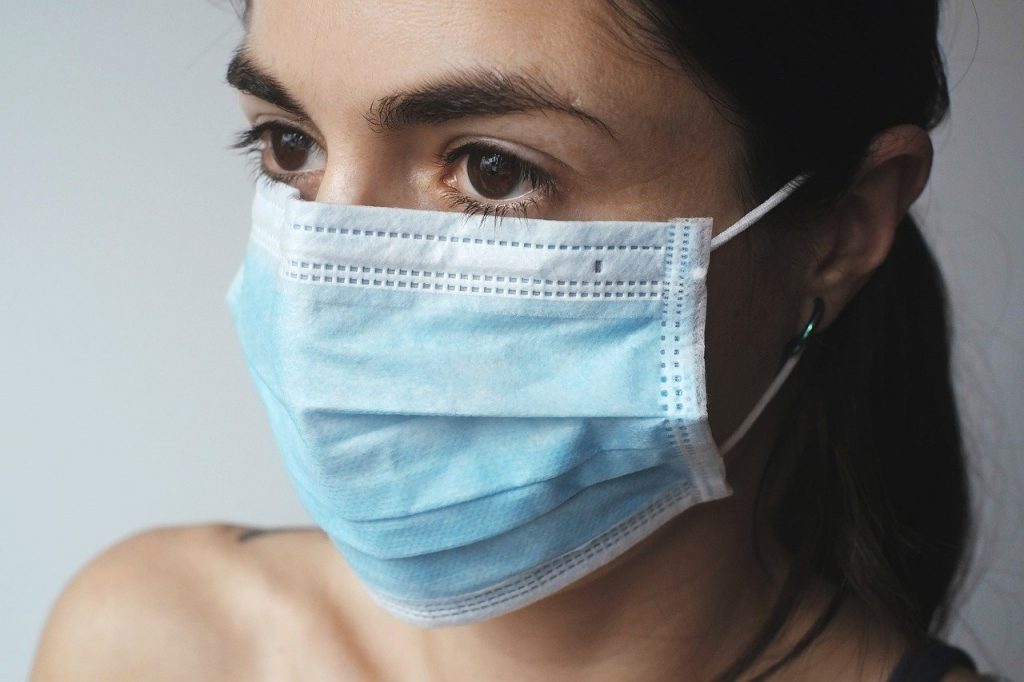 Facial recognition technology has been in development since the beginning of the decade and has reached its zenith, with many private firms developing their softwares—the technology present in most smartphones today as a face-unlock feature. At the forefront of this development is the trio of Microsoft, Amazon, and IBM.

Facial recognition tech is set to be beneficial for law enforcement, and that has been actively depicted in numerous movies and TV series all over the world. An endless list of cop movies and series features a facial recognition software, which can make out a face and locate the same face in a crowd. The technology is basically surveillance at its core, but it is very useful in the right hands.

However, it was reported that facial recognition technology (FRT) was used by law enforcement officers to locate and arrest protesters who were a part of last month’s Black Lives Matter Protest.

China is using similar technology developed by Dahua technologies, which is sponsored in part by the State. One of their prime investors (Central Huijin Asset Management) is a state-run company.

The morality regarding the use of facial recognition tech is a point of great deliberation because it can be used for good and bad objectives. Another problem with FRT is that it is not foolproof.

Amazon’s Rekognition software has not been able to identify some faces at all. Some FRT companies have broken laws to garner large databases. An example is “ClearviewAI”, which built its database from pictures available on public websites like Facebook, Twitter, and Youtube. This is an infringement of user privacy and all three of those companies wrote a cease-and-desist letter to ClearviewAI. This proved to be fruitless when ClearviewAI invoked the first amendment of the American constitution and argued that it was legal to harvest data from social media.

With these pros and cons, Facial recognition tech is facing the problem of masks in the Covid-19 pandemic. Cameras are not able to sense the face due to masks, which has prompted companies to extend their research to ‘facial identification using eyes and eyebrows’.

A report from TOI stated that the National Institute of Standards and Technology in the USA is launching an investigation into the same. Companies are looking to develop an algorithm to recognize faces in spite of the presence of masks. The same report says “…under ideal conditions the failure rate of the best FRT is 0.3%…add masks, and other competent (FRT) algorithms fail from 20% to 50%…”. These numbers are startling and can shake the very foundations of the technology.

Facial recognition technology brings the ‘government surveillance’ debate back into the picture, but since a lot of work is being done by the private sector (Amazon and Microsoft), the power will largely lie with these corporations. Amazon’s Rekognition software has been put on a one-year moratorium, and Microsoft has promised to not enter the market without federal regulation.

China Cyber Security Data Privacy Security
Disclaimer
Read More Read Less
The information provided on this website shouldn’t be considered as investment, tax, legal, or trading advice. Morning Tick is not an investment advisory platform, nor do we intend to be. The publication, its’s management team, or authored-by-line doesn’t seem liable for your personal financial losses, which may be due to your panic decisions based on the content we published. We strongly recommend considering our stories as just a piece of information, unlike advice, recommendations, or requests. Some of the contents may get outdated, updated, or inaccurate despite our profound editorial policies. We urge readers to do their due diligence before making any investments decision with ongoing IDOs, ICOs, IEOs, or any other kind of financial offerings. Few outbound links may be commissioned or affiliated, which helps us grow financially and maintain healthy editorial norms. For more information, visit disclaimer page.
Share. Facebook Twitter Pinterest LinkedIn Email Reddit WhatsApp
Previous ArticleTesla to hire designers for its Shanghai Gigafactory
Next Article Elon Musk’s Tesla hints at supplying batteries to other Electric automakers