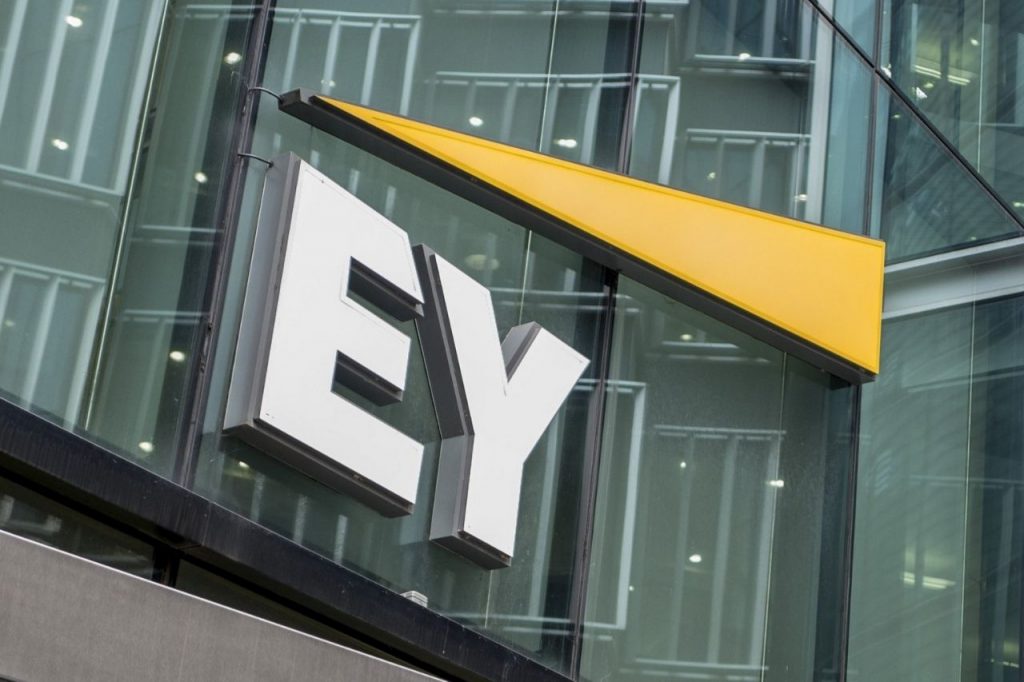 EY, a global leader in accountancy solutions, facilitated the launch of its latest blockchain solution for turning supplier agreements into smart contracts. The OpsChain Network Procurement solutions are powered by blockchain technology. It allows for users to analyse and trace contracts effectively, and its solutions are based on Ethereum.

According to EY, the software is built for buyers and sellers to keep them updated on their data using a single platform. Addmitey, EY’s previous project involving blockchain was successful, and in increasing the efficiency of tracing contracts by cutting cycle times and reducing costs.

The app uses Baseline Protocol, an open-source code developed by EY with other companies. Specifically, the code allows enterprises to use the public Ethereum forum because it promises security to smart contracts.

Paul Brody, EY’s Global Blockchain Leader, iterated the competition among blockchain service providers. He emphatically stated that  “Competition is increasing between networks of companies, their partners and suppliers. The ability to work as a network, above the level of any single ERP system, is crucial. Doing so on a public blockchain means not having to persuade a company or supplier to join a costly, closed proprietary network”.

Blockchain Ethereum Supply Chain
Disclaimer
Read More Read Less
The information provided on this website shouldn’t be considered as investment, tax, legal, or trading advice. Morning Tick is not an investment advisory platform, nor do we intend to be. The publication, its’s management team, or authored-by-line doesn’t seem liable for your personal financial losses, which may be due to your panic decisions based on the content we published. We strongly recommend considering our stories as just a piece of information, unlike advice, recommendations, or requests. Some of the contents may get outdated, updated, or inaccurate despite our profound editorial policies. We urge readers to do their due diligence before making any investments decision with ongoing IDOs, ICOs, IEOs, or any other kind of financial offerings. Few outbound links may be commissioned or affiliated, which helps us grow financially and maintain healthy editorial norms. For more information, visit disclaimer page.
Share. Facebook Twitter Pinterest LinkedIn Email Reddit WhatsApp
Previous ArticleThree Ireland launches 5G services in the country
Next Article UAE prepared to be a global AI hub by 2030