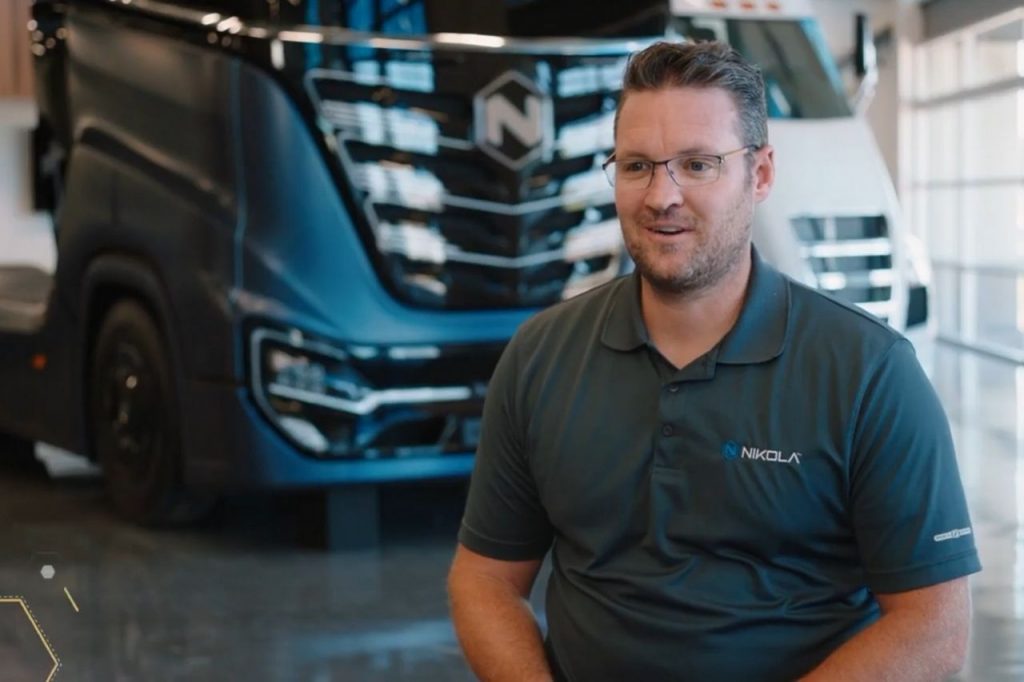 Arizona-based electric truck manufacturer Nikola Corp is reputed because of its zero-emission vehicle plans. Today, Nikola CEO Trevor Milton gave away 6 million personal shares of the company to the first 50 employees that joined. The current value of these shares is $233 million.

Milton reportedly promised his first batch of employees that he would reward them for their faith in the company, and these shares are the promise fulfilled. He took to Twitter to announce this decision, saying “I’m making good on my promise when I hired the first +- 50 employees – giving 6,000,000 of my personal shares to them. You’ll see a reduction in my holdings for this. They are not sold, but given.”

Nikola has ambitious plans to develop zero-emission trucks and is close to launching its first vehicle in 2021. The company saw a surge in its stock prices after a reverse-merger in June, thanks to investors ploughing hard for new EV companies.

Milton said that he was looking for the best employees in the world when he was starting. “”The likelihood of us ever succeeding was like next to none, and luckily I found an incredible group of employees that started with me from day one”, he put forth.

Automotive Electric Vehicles Nikola
Disclaimer
Read More Read Less
The information provided on this website shouldn’t be considered as investment, tax, legal, or trading advice. Morning Tick is not an investment advisory platform, nor do we intend to be. The publication, its’s management team, or authored-by-line doesn’t seem liable for your personal financial losses, which may be due to your panic decisions based on the content we published. We strongly recommend considering our stories as just a piece of information, unlike advice, recommendations, or requests. Some of the contents may get outdated, updated, or inaccurate despite our profound editorial policies. We urge readers to do their due diligence before making any investments decision with ongoing IDOs, ICOs, IEOs, or any other kind of financial offerings. Few outbound links may be commissioned or affiliated, which helps us grow financially and maintain healthy editorial norms. For more information, visit disclaimer page.
Share. Facebook Twitter Pinterest LinkedIn Email Reddit WhatsApp
Previous ArticleTikTok troubles: CEO Kevin Mayer resigns after less than three months in office
Next Article Alipay’s Ant Forest Project is turning four