Ethereum price crosses $1.9K, Will ETH ever make it past $2K? 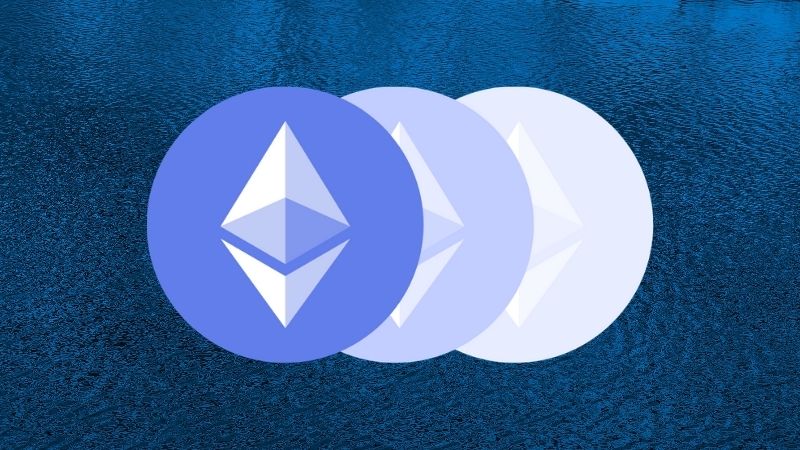 The altcoin market’s price movement is quite often compared and correlated to that of Bitcoin’s. Ethereum [ETH], the second-largest cryptocurrency, has time and again been correlated to BTC in terms of price. Just when Bitcoin hit an all-time high of $52,533.91, almost all the other assets were seen experiencing a similar trend. Earlier today, Ethereum price also hit an all-time high of $1,926.30, following the footsteps of BTC. However, the correlation between both these assets was reportedly low.

At the time of writing, ETH was trading for $1,913.13 with a 5% surge in the last 24-hours. Over the week, ETH had bagged benefits of about 7.50%. With Binance accounting for most of the volume, the ETH market’s daily volume was at a high of $27.52 billion. The altcoin’s market cap was seen surging by over $219.59 billion, further aiding the crypto market’s trillion-dollar market.

Ethereum’s prominent rival, Binance coin [BNB], made its way up the crypto ladder as the fourth largest coin. However, the disparity between the assets in terms of market cap made it nearly impossible for BNB to take over ETH.

The one-day price chart of ETH revealed that the altcoin was heading in for a reversal in trend. The asset hit an all-time high despite harbouring bears in its market. The Parabolic SAR indicator had laid down a single dot below the candlesticks. This suggested that the bulls were entering the ETH market. The MACD indicator had undergone a bearish crossover. However, the MACD line was seen sluggishly taking over the signal line heading for a bullish crossover.

The Chaikin Money Flow indicator retained its place over zero, indicating a bullish momentum for the longest time.

Buyers take over the ETH market

The Relative Strength Index indicator suggested that ETH had been exerting a buyers’ sentiment throughout February. The asset was seen making its way into the overbought zone.

While signs were positive about ETH hitting $2K, the bears could stagger this plunge in its market. However, the sentiment in the crypto community towards the altcoin was bullish.

Crypto News Ethereum Market Analysis
Disclaimer
Read More Read Less
The information provided on this website shouldn’t be considered as investment, tax, legal, or trading advice. Morning Tick is not an investment advisory platform, nor do we intend to be. The publication, its’s management team, or authored-by-line doesn’t seem liable for your personal financial losses, which may be due to your panic decisions based on the content we published. We strongly recommend considering our stories as just a piece of information, unlike advice, recommendations, or requests. Some of the contents may get outdated, updated, or inaccurate despite our profound editorial policies. We urge readers to do their due diligence before making any investments decision with ongoing IDOs, ICOs, IEOs, or any other kind of financial offerings. Few outbound links may be commissioned or affiliated, which helps us grow financially and maintain healthy editorial norms. For more information, visit disclaimer page.
Share. Facebook Twitter Pinterest LinkedIn Email Reddit WhatsApp
Previous ArticleBinance coin (BNB) targets $200, flips XRP in terms of market cap
Next Article Russian Crypto mining equipment maker records massive demand as Bitcoin rallies