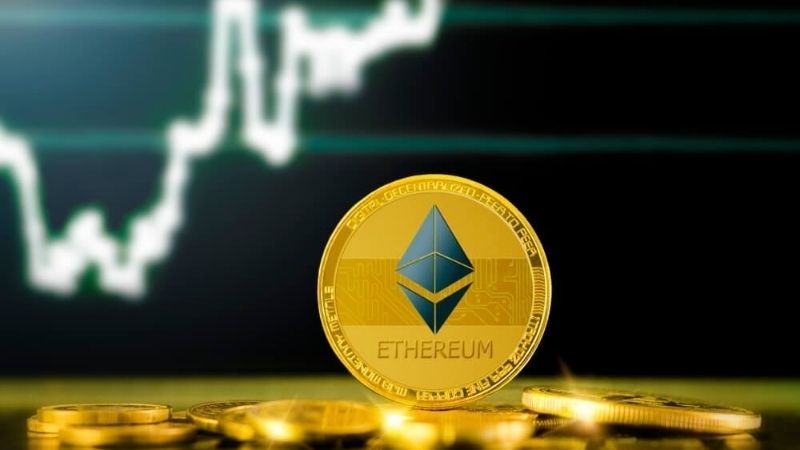 The Ethereum community had to wait quite a while for ETH to break past its previous all-time high. However, after the asset moved past $1.4K, it seems to be continuing its upward graph. Earlier today, ETH hit an all-time high of $1,689.19 and retraced back to $1,626.82, during the time of writing. The coin was surging by over 6% in the last 24-hours. Over the last week, ETH had bagged gains of over 23.17%.

The overall market cap of the crypto industry which hit a high of $1.13 trillion, meant ETH’s constant growth too aided in this as its own market cap hit an all-time high of $186.3 billion.

The one-day price chart of ETH on Coinbase revealed that bulls were still intact in its market. The Bollinger Bands indicator suggested that there might be a rise in the volatility of the altcoin. The bands were wide apart and were on their way to diverge even more. The Awesome Oscillator indicator formed strong green closing bars which further affirmed the presence of bulls in the ETH market.

The Relative Strength Index indicator revealed that ETH had almost touched the overbought zone. The RSI marker was seen at exactly 70 median during the time of writing. This implied that a buyers’ sentiment had struck the ETH market.

Simultaneously, the number of ETH addresses in loss slumped to a three year low of 444,557.226.

ETH’s latest price change seems to have induced a sense of positivity in the entire crypto-verse. Several took to Twitter to address ETH’s price movement. While Gemini’s Tyler Winklevoss suggested that ETH was the “most undervalued crypto lately” the Crypto Dog was rooting for the asset to hit $10,000. The CEO of Global Macro Investor and Real Vision Group tweeted,

The entire DA space is going to consume the performance of everything else, with BTC as the flag carrier as The Big Asset. It is up 30% YTD hugely beating every other major asset”

Ethereum
Disclaimer
Read More Read Less
The information provided on this website shouldn’t be considered as investment, tax, legal, or trading advice. Morning Tick is not an investment advisory platform, nor do we intend to be. The publication, its’s management team, or authored-by-line doesn’t seem liable for your personal financial losses, which may be due to your panic decisions based on the content we published. We strongly recommend considering our stories as just a piece of information, unlike advice, recommendations, or requests. Some of the contents may get outdated, updated, or inaccurate despite our profound editorial policies. We urge readers to do their due diligence before making any investments decision with ongoing IDOs, ICOs, IEOs, or any other kind of financial offerings. Few outbound links may be commissioned or affiliated, which helps us grow financially and maintain healthy editorial norms. For more information, visit disclaimer page.
Share. Facebook Twitter Pinterest LinkedIn Email Reddit WhatsApp
Previous ArticleSweet Launches Broad-Scale NFT solution for leading Entertainment and Consumer brands in partnership with Bitcoin.com
Next Article After Bitcoin, SBI expands crypto lending services, adds XRP