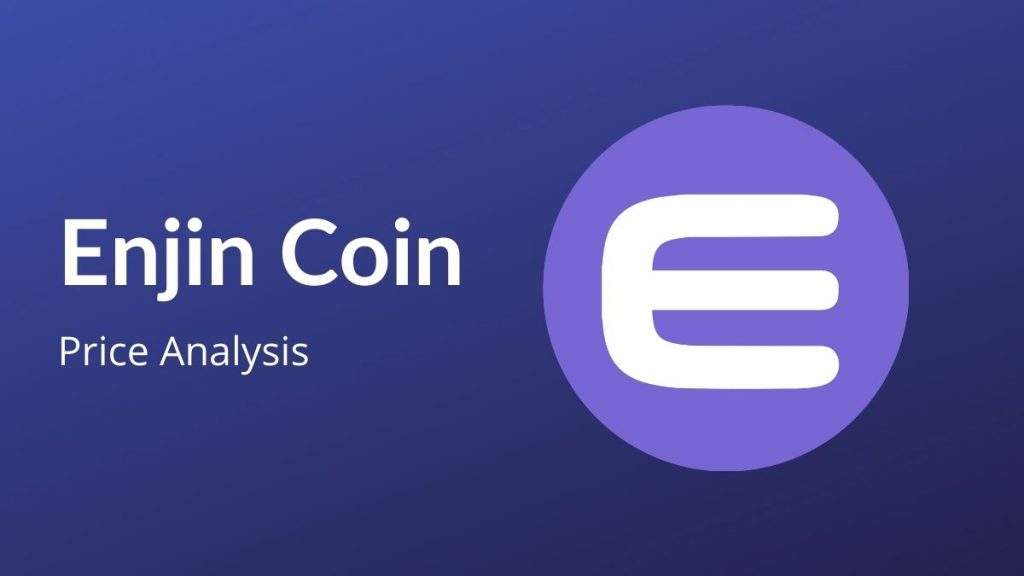 Enjin Coin points to a ranging start as investors look ahead of its anticipated breakout. ENJ/USD trades at a three-week high and bulls extend gains ahead of March 18 highs at $2.87. The ENJ reached a fresh all-time high during mid-March at $3.33 before retracing mildly lower. Even so, the mood in the market remains optimistic amid the impressive rebound from recent lows as bull’s eye $3.0 on upside optimism. As per the CoinMarketCap, Asset’s market cap is $2.17 billion and $807 million in trade volume over the past 24 hours. At the time of writing ENJ/USD is consolidating its advance around the $2.51 levels.

Despite its detached stance on the trend, the sell-off in the Altcoin markets has justifiably raised eyebrows in the Enjin Coin rally. Moreover, although bearish fears remain subdued in Enjin Coin, the rally in the token has unreasonably spilled into its sentiment, causing it to consolidate with today’s low at $2.01 and an intraday high of $2.91. Though not so effective, raising fears of slowing the bullish run at the majority of Altcoins’ sell-off time.

Enjin Coin (ENJ) is an Ethereum-based coin that intends to “make using non-fungible tokens (NFTs) simple for individuals, companies, and brands.” ENJ is a cryptocurrency that is used to back the value of NFTs created inside the Enjin ecosystem. Recent news coming from Coinbase Pro as per its listing shows it has been added today, but trading will commence after 9 AM Pacific Time (PT) Friday, April 9, if liquidity conditions are met. Clients of Coinbase Pro requested for the exchange to list $ENJ and support the coin, joining Binance and a few others.

On the other hand, the token’s price could end the sideways trading at the weekly pivot point around $2.50 and afterwards by breaching the support at the $1.90 level. In this scenario, the pair would look for support at the moving average (MA 50) level at $1.705.

Altcoins Crypto News Market Analysis
Disclaimer
Read More Read Less
The information provided on this website shouldn’t be considered as investment, tax, legal, or trading advice. Morning Tick is not an investment advisory platform, nor do we intend to be. The publication, its’s management team, or authored-by-line doesn’t seem liable for your personal financial losses, which may be due to your panic decisions based on the content we published. We strongly recommend considering our stories as just a piece of information, unlike advice, recommendations, or requests. Some of the contents may get outdated, updated, or inaccurate despite our profound editorial policies. We urge readers to do their due diligence before making any investments decision with ongoing IDOs, ICOs, IEOs, or any other kind of financial offerings. Few outbound links may be commissioned or affiliated, which helps us grow financially and maintain healthy editorial norms. For more information, visit disclaimer page.
Share. Facebook Twitter Pinterest LinkedIn Email Reddit WhatsApp
Previous ArticleVeChain (VET) price analysis: Retains bullish phase for the 3rd day in a row
Next Article PancakeSwap (CAKE) price analysis: Edges higher on a breakout past $20