Emotet alarm in Spain, more than 16% of businesses affected in September 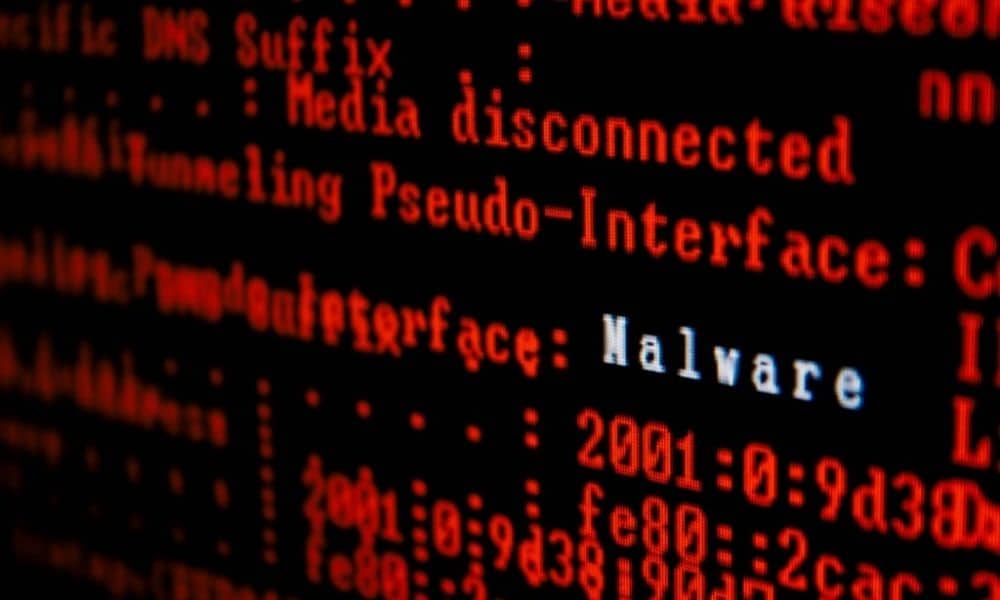 Emotet, one of the most prevalent cyber threats across the globe, is pillaging Spanish industries in large numbers. Recent reports suggest that the trojan horse hacked 16.8% of Spanish companies in September this year, which is 2% over the global average.

Emotet was first observed in 2014 and has been growing ever since. Originally, it was a simple trojan horse malware. However, it has now mutated to supplement other larger malicious cyber threats. It facilitates large financial scams involving TrickBots and also actualizes the delivery of disastrous ransomware Ryuk.

Emotet’s characteristic of spreading to nearby Wi-Fi connections makes it a very difficult malware to master. It also spreads via spam phishing emails, often by using credentials of popular organisations.

Cybersecurity research firm CheckPoint stated that Spain faces a slew of cyber threats every day, with  Emotet being the most prevalent.

However, other malware like the Qbot trojan and the XMRig cryptocurrency mining malware is on the list of harmful cyber threats. In September, Qbot attacked 5.7% of companies in Spain while  XMRig threatened 3.7% of the same.

A new strain of malware is also making rounds in the Spanish mainland. Reportedly, it is a variant of the Valak malware. It steals credentials and other information using Microsoft Exchange Mail, or by using fake credentials.

“Like the updated versions of Qbot that appeared last August, Valak aims to facilitate the large-scale theft of data and credentials from businesses and individuals,” said Maya Horowitz, director of threat and product intelligence and research at CheckPoint.

Therefore, it is imperative that companies deploy essential cybersecurity measures across their webspace, and have their antimalware programmes constantly active.

Cyber Threat Emotet Malware Security Spain Trojan
Disclaimer
Read More Read Less
The information provided on this website shouldn’t be considered as investment, tax, legal, or trading advice. Morning Tick is not an investment advisory platform, nor do we intend to be. The publication, its’s management team, or authored-by-line doesn’t seem liable for your personal financial losses, which may be due to your panic decisions based on the content we published. We strongly recommend considering our stories as just a piece of information, unlike advice, recommendations, or requests. Some of the contents may get outdated, updated, or inaccurate despite our profound editorial policies. We urge readers to do their due diligence before making any investments decision with ongoing IDOs, ICOs, IEOs, or any other kind of financial offerings. Few outbound links may be commissioned or affiliated, which helps us grow financially and maintain healthy editorial norms. For more information, visit disclaimer page.
Share. Facebook Twitter Pinterest LinkedIn Email Reddit WhatsApp
Previous Article[Startup funding] VC Draper backs blockchain-based real estate company and crypto exchange
Next Article Visa pairs up with Stripe to increase consumer base for B2B platform