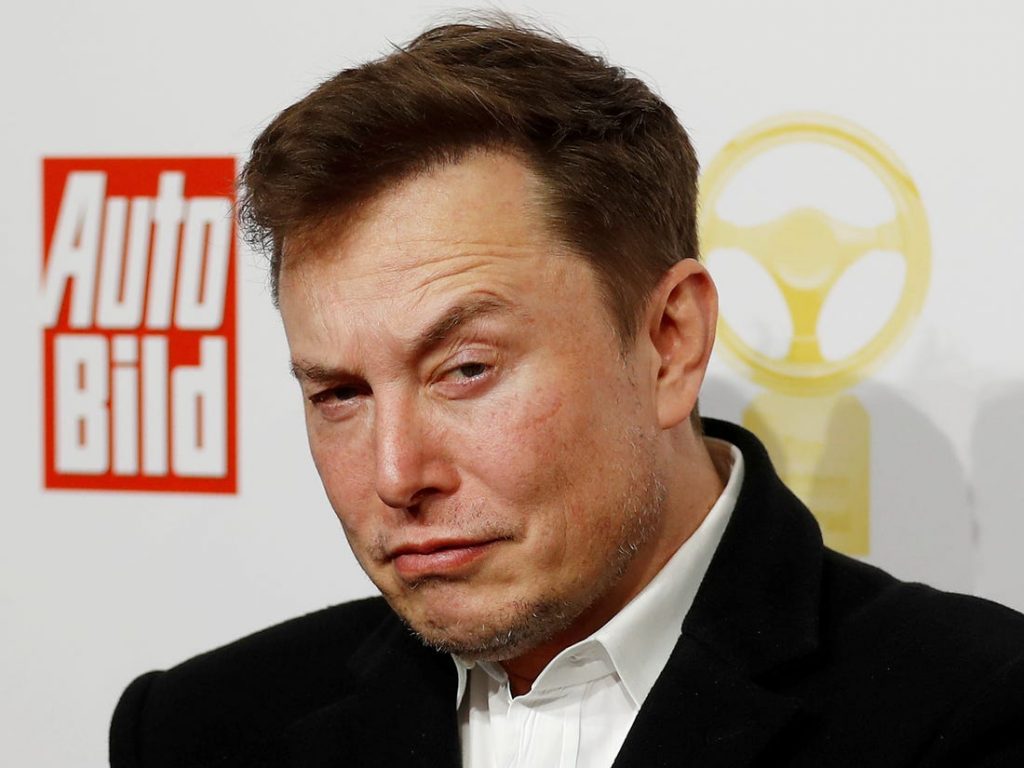 Tesla has worked in lieu with Toyota Motors and Mercedes before, supplying powertrains and batteries under separate partnership deals. Batteries seem to be Tesla’s forte, prompting experts to say that they offer a ‘competitive edge’ over legacy automakers in Electric vehicle batteries.

Batteries are the most expensive part of an EV, and it is not clear what kind of batteries Tesla is promising to supply.

An expert on batteries and a professor at Seojeong University, Park Chul-Wan said “The supply (by Tesla) could lower the entry barriers for startup EV makers, posing a potential threat to legacy automakers, which have their own platforms”. This throws light on the upcoming EV market the world over and shows that startups, too,  are looking to manufacture industry-grade vehicles. “The strategy, if successful, will increase the EV market’s dependence on Tesla,” he added.

Tesla currently runs a battery joint venture with Panasonic Corp and also sources batteries from China’s Contemporary Amperex Technology (CATL) and South Korea’s LG Chem. It has also shown interest in planning to build its own battery manufacturing facility at its Fremont, California, plant under its “Roadrunner” project.

Tesla’s partnership with Panasonic has led to an industry-leading battery cost, but the automaker is looking to take things a step further by making its own cells. Tesla is cradling the idea of manufacturing its own EV batteries without disturbing the product’s cost-friendly nature.

It started with the acquisition of Maxwell, a supercapacitor manufacturer with some dry electrode technology, and this would enable Tesla to produce cheaper cells with a higher-energy density that would enable them to use fewer batteries per vehicle and still achieve longer range. The price tag for these batteries is set to be USD 100 per kWh to reach price parity with gasoline cars without subsidies.

Automotive Elon Musk Tesla
Disclaimer
Read More Read Less
The information provided on this website shouldn’t be considered as investment, tax, legal, or trading advice. Morning Tick is not an investment advisory platform, nor do we intend to be. The publication, its’s management team, or authored-by-line doesn’t seem liable for your personal financial losses, which may be due to your panic decisions based on the content we published. We strongly recommend considering our stories as just a piece of information, unlike advice, recommendations, or requests. Some of the contents may get outdated, updated, or inaccurate despite our profound editorial policies. We urge readers to do their due diligence before making any investments decision with ongoing IDOs, ICOs, IEOs, or any other kind of financial offerings. Few outbound links may be commissioned or affiliated, which helps us grow financially and maintain healthy editorial norms. For more information, visit disclaimer page.
Share. Facebook Twitter Pinterest LinkedIn Email Reddit WhatsApp
Previous ArticleFacial Recognition Softwares make changes due to Covid-19 masks
Next Article Tesla achieves more than 1500% year-on-year sale in South Korea