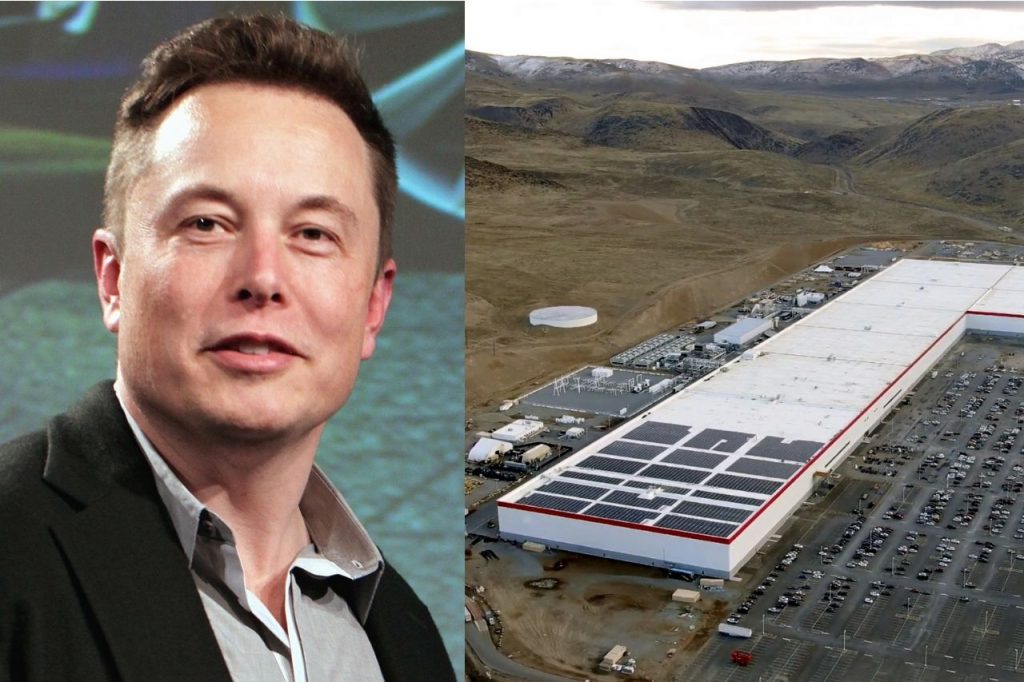 While speaking on a podcast on Monday, Elon Musk floated the idea of a third Tesla factory in the USA. Tesla Motors has its headquarters in Fremont, California, which is currently responsible for all of Tesla manufacturing in its home country. The company has one more gigafactory in Shanghai and an upcoming one in Berlin. In July 2020, Musk even signed off on building a gigafactory in Austin, Texas.

The Austin facility dubbed the “Giga Texas” is planned to ease the tension from the Fremont factory. Musk said that the third factory in the USA would probably come into existence in the Northeastern corridor of the country. In the podcast, the Tesla boss said “at some point, there’ll be a third Gigafactory, probably.“

“This is literally a spur of the moment rough guess, probably we’d start construction in four years-ish,” Musk said. “That’s just like my sort of stream-of-consciousness guess.”

Some of the biggest cities in the USA are in the Northeastern belt. This list includes the metropolises of New York, Washington D.C., Boston, and Philadelphia.

The Giga Berlin, which is in development in the Brandenburg countryside, was announced in 2019, to increase its presence in Europe. It will propel the manufacturing of the Model Y, and is scheduled to be completed in 2021.

Automotive Elon Musk Tesla
Disclaimer
Read More Read Less
The information provided on this website shouldn't be considered as investment, tax, legal, or trading advice. Morning Tick is not an investment advisory platform, nor do we intend to be. The publication or authored-by-line doesn't seem liable for your personal financial losses, which may be due to your panic decisions based on the content we published. We strongly recommend considering our stories as just a piece of information, unlike advice, recommendations, or requests. Despite our profound editorial policies, some of the contents may get outdated, updated, or inaccurate. We urge readers to do their due diligence before making any investments decision with ongoing IDOs, ICOs, IEOs, or any other kind of financial offerings. Few outbound links may be commissioned or affiliated, which helps us grow financially and maintain healthy editorial norms.
Share. Facebook Twitter Pinterest LinkedIn Email Reddit WhatsApp
Previous ArticleTesla Model 3 success prompts Hyundai to move to electric engines
Next Article Singapore fintech startup Fincy adds cryptocurrency services