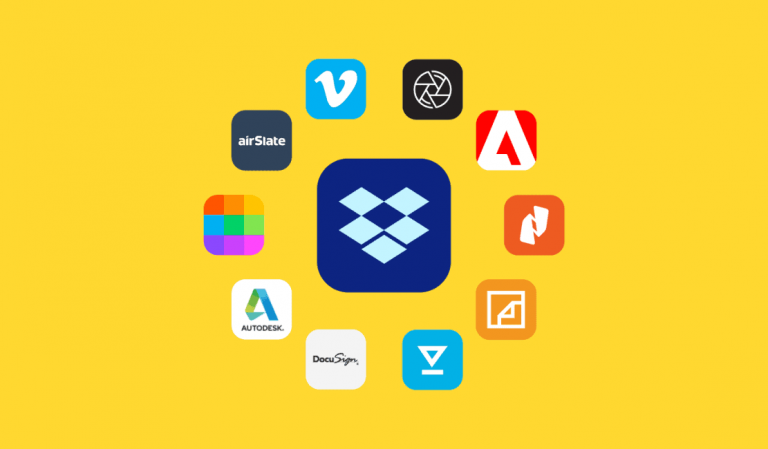 Work in Progress conference was held by DropBox on Wednesday. The company announced many new product experiences and features. Drew Houston Chief Executive announced about the company’s future product and its strategy. The upcoming features will bring back focus on the workers and promote the productivity of the employees in the current digital workplace.

Describing the digital files, apps, and channels as rats nest, Houston said, “The way we are working isn’t working… What if Dropbox could evolve into a new kind of app that would make all your other apps work better together? That’s what we are building… A smart workspace, a calmer and more focused work environment that helps you stay organized and focus on the work that matters.”

The important announcement includes the launch of Dropbox Spaces, a shared workspace for the team that will connect files, tasks, and meetings. A new desktop app is also announced by the company. The app was previously available at early access.

The new desktop app has many features like Dropbox Spaces, file previews, paper integration in the Dropbox file system and the capability to search in overview descriptions. User can also search by using the contents of the image, which is possible because of machine language. The features are being integrated with Dropbox Professional and is in the pipeline for Dropbox Business.

Dropbox also announced up-gradation of Dropbox Business which includes more visibility into teams, members, legal holds and extended vision history (a tool that helps the business to retain files up to 10 years). Global data storage has been rolled out to more regions. For enhanced data protection and better functionality for Dropbox teams, Dropbox has come up with a partnership and investment of $5 million with BetterCloud.

“We believe you’ll stop thinking about Dropbox as a storage service, but instead as a place that helps you get your work done,” Houston said.

Disclaimer
Read More Read Less
The information provided on this website shouldn't be considered as investment, tax, legal, or trading advice. Morning Tick is not an investment advisory platform, nor do we intend to be. The publication or authored-by-line doesn't seem liable for your personal financial losses, which may be due to your panic decisions based on the content we published. We strongly recommend considering our stories as just a piece of information, unlike advice, recommendations, or requests. Despite our profound editorial policies, some of the contents may get outdated, updated, or inaccurate. We urge readers to do their due diligence before making any investments decision with ongoing IDOs, ICOs, IEOs, or any other kind of financial offerings. Few outbound links may be commissioned or affiliated, which helps us grow financially and maintain healthy editorial norms.
Share. Facebook Twitter Pinterest LinkedIn Email Reddit WhatsApp
Previous ArticleHuawei Mate 30 Pro is the new leader in DXOMARK rankings – Camera Review
Next Article WIBattack: A new SIM card attack reported by security researchers