Dogecoin is latest malware host, Crypto scams on the rise 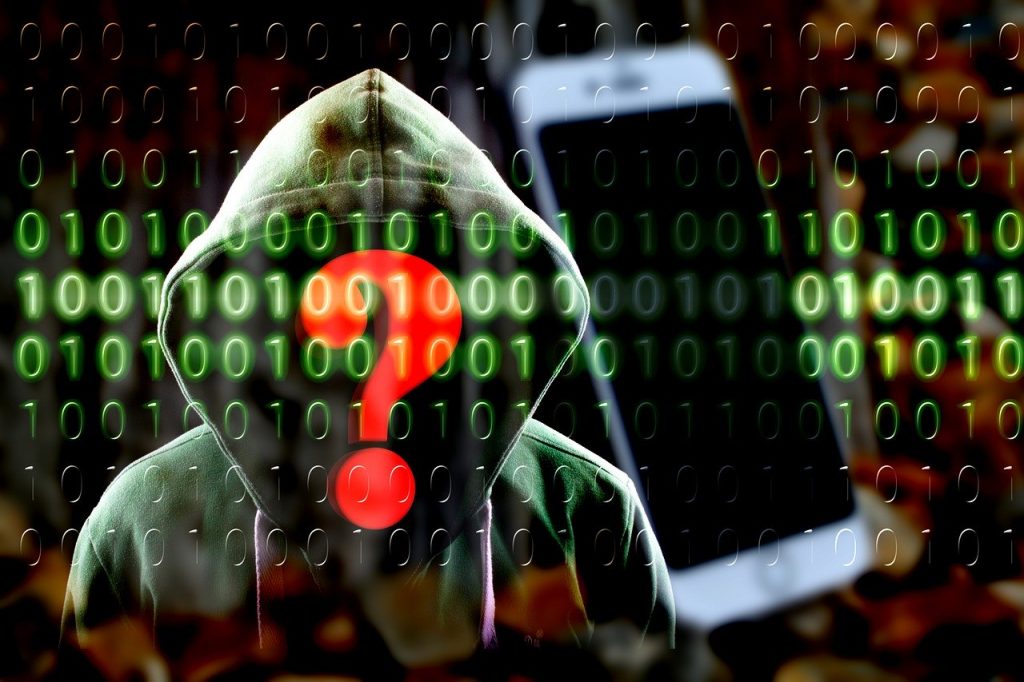 Dogecoin might be the latest malware carrying agent in the long list of security breaches in cryptocurrency. This only adds to the list of global scams that have taken place in recent times.

Researchers at ‘Intezer’ have detected a malware called ‘Doki’ that relies on Dogecoin to attack and harm cloud servers. Dogecoin will be the entry ticket to this virus, as it holds onto C2 addresses generated by the coin and breaches safe servers. Doki is an undetected backdoor that uniquely exploits Doge blockchain. It is deployed via a botnet called Ngrok.

The research paper says “The attacker controls which address the malware will contact by transferring a specific amount of Dogecoin from his or her wallet. Since only the attacker has control over the wallet, only he can control when and how much Dogecoin to transfer and switch the domain accordingly”.

Doki has managed to go unnoticed, even after being present on VirusTotal for six months, because it uses Dogecoin to spread malware that is not related to cryptocurrencies. This makes it invisible to authorities.

Elsewhere, Elon Musk tweeted a meme about Dogecoin recently. When a fan asked him about Bitcoins (in a rather harsh way), Musk replied saying “Excuse me, I only sell Doge”.

Weirdly enough, in the next few days, the value of Dogecoin went up by approximately 14%. We cannot say if Elon Musk’s tweets caused this, but the principle of “Post hoc ergo propter hoc” might be at play in this case, because Dogecoin has seen surges in value when TikTok influencers have mentioned the currency.

Using cryptocurrency as a ticket for malware is not the only way people are being scammed. Early July saw celebrities getting their Twitter accounts phished, in which the hackers tried to dupe other twitter users and fans out of their cryptocurrencies by asking for Bitcoin and Ethereum donations.

The perpetrators, three teenagers in Florida, have now been caught. This is alarming, however, because the advent of cryptocurrency is being used to perpetrate frauds and scams, and has now reached celebrities like Barack Obama, Elon Musk, and Bill Gates.

Just last week, Morning Tick reported that popular Indian YouTuber Ajey Nagar ‘CarryMinati’ found his livestream hacked. In this case, the hackers asked viewers to donate cryptocurrency (BTC and Ethereum) in the description of the stream.

Business Cyber Security Data Privacy Dogecoin
Disclaimer
Read More Read Less
The information provided on this website shouldn’t be considered as investment, tax, legal, or trading advice. Morning Tick is not an investment advisory platform, nor do we intend to be. The publication, its’s management team, or authored-by-line doesn’t seem liable for your personal financial losses, which may be due to your panic decisions based on the content we published. We strongly recommend considering our stories as just a piece of information, unlike advice, recommendations, or requests. Some of the contents may get outdated, updated, or inaccurate despite our profound editorial policies. We urge readers to do their due diligence before making any investments decision with ongoing IDOs, ICOs, IEOs, or any other kind of financial offerings. Few outbound links may be commissioned or affiliated, which helps us grow financially and maintain healthy editorial norms. For more information, visit disclaimer page.
Share. Facebook Twitter Pinterest LinkedIn Email Reddit WhatsApp
Previous ArticleTesla launches subscription-based ‘Premium Connectivity’ service in South Korea
Next Article Tesla Model 3 sells 35000+ units in June, retains top spot in Electric Vehicle (EV) sales