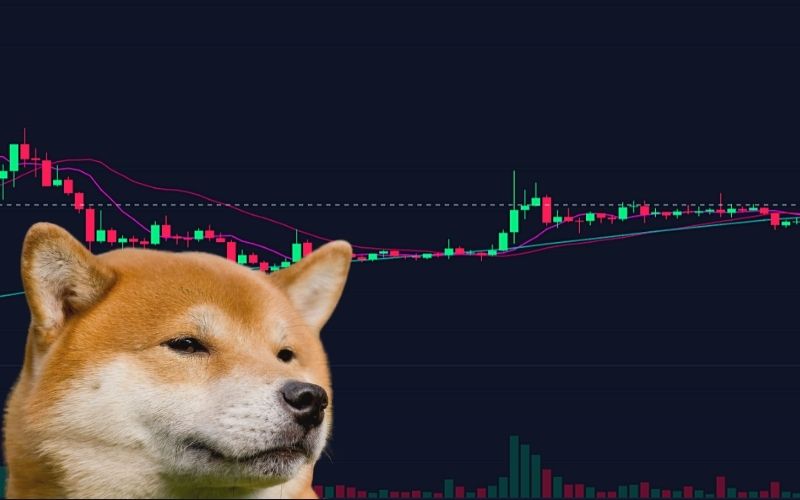 The cryptocurrency industry is extremely volatile, not just in terms of price but also in market cap. Just a couple of days ago, the overall crypto market cap was sulking below $950 billion.

However, yet again, it was back to $1.05 trillion, at press time. Dogecoin [DOGE] was seen aiding this trillion-dollar journey of the crypto industry. But, just like its price, DOGE’s market cap depleted. From finding a place in the top ten, DOGE plummeted down to the fifteenth position with a $4 billion market cap.

DOGE, at the time of writing, was seen following the footsteps of XRP. While all the other cryptocurrencies were on an upward trajectory, DOGE was moving downwards. The asset was down by over 21% in the last 24-hours with its price at $0.031.

Over the previous seven days, the altcoin managed to bag gains up to 283.27%. The asset’s 24-hour trading volume was at $3.8 billion, with most of it coming from Binance for the pair, DOGE/USDT.

The DOGE market volume on Binance was relatively low and has been for the last couple of days. The Money Flow Index indicator used in the four-hour price chart of DOGE, exhibited a buyers’ sentiment as the marker was up around 70 median.

The Bollinger Bands indicator was seen recovering from a massive divergence that fueled the altcoin’s price to go up to a high of $0.077. However, at press time, the bands were seen converging and were quite parallel, which indicated limited volatility.

The MACD indicator suggested that any fluctuation in the DOGE price could be bad for it as the bears had made a debut. The MACD line was well below the signal line, which is considered bearish.

“The most entertaining outcome… would be that dogecoin becomes the currency of earth in the future. Occasionally I make jokes about dogecoin, but they are really meant to be jokes. Dogecoin was made as a joke to make fun of crypto, but fate loves irony.”

Dogecoin Elon Musk
Disclaimer
Read More Read Less
The information provided on this website shouldn’t be considered as investment, tax, legal, or trading advice. Morning Tick is not an investment advisory platform, nor do we intend to be. The publication, its’s management team, or authored-by-line doesn’t seem liable for your personal financial losses, which may be due to your panic decisions based on the content we published. We strongly recommend considering our stories as just a piece of information, unlike advice, recommendations, or requests. Some of the contents may get outdated, updated, or inaccurate despite our profound editorial policies. We urge readers to do their due diligence before making any investments decision with ongoing IDOs, ICOs, IEOs, or any other kind of financial offerings. Few outbound links may be commissioned or affiliated, which helps us grow financially and maintain healthy editorial norms. For more information, visit disclaimer page.
Share. Facebook Twitter Pinterest LinkedIn Email Reddit WhatsApp
Previous ArticleXRP to take a breather after drowning downwards
Next Article Dogecoin and XRP’s social interest take a hit but they continue harboring bulls