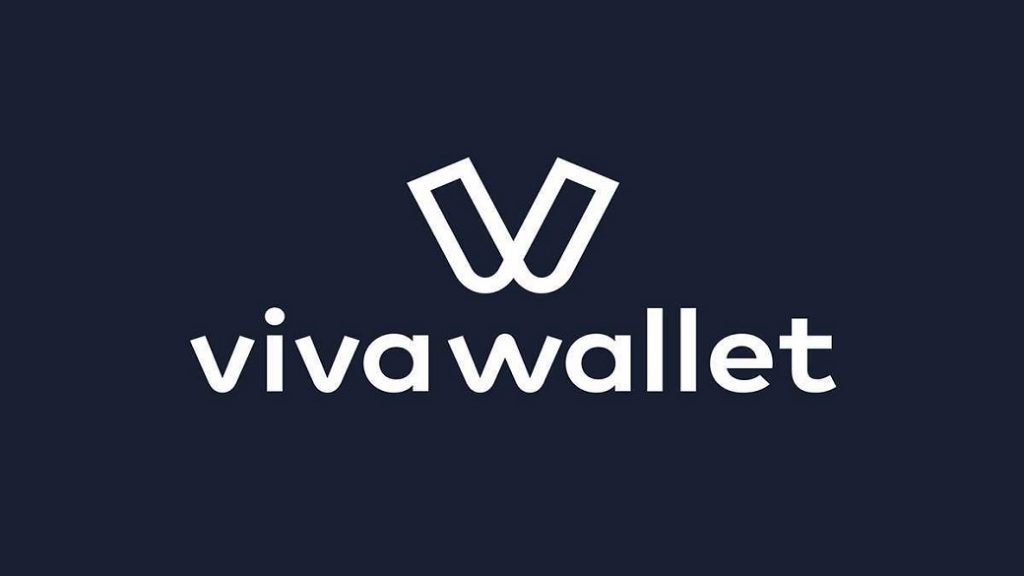 Viva Wallet, a Greek fintech company, has made itself available to customers on Apple Pay. According to a press release by the company dated August 18, 2020, Viva Wallet can now be accessed through Apple Pay on iPhones and Apple Watches.

The company said that customers only need to hold their iPhone or Apple Watch near a payment terminal to make a contactless payment. Viva Wallet decided to collaborate with Apple because of the data security that comes with Apple Pay services.

Apple’s close-ended channelling for their devices and services makes them less susceptible to data leaks or hacks. Every Apple Pay purchase is secure because it is authenticated with Face ID, Touch ID, or device passcode, as well as a one-time unique dynamic security code.

Moreover, Apple Pay is a widely accepted channel of payment and can be used at a multitude of places, like grocery stores, pharmacies, taxis, restaurants, coffee shops, and retail stores. Users can also avail the feature on the Apple devices to make faster and more convenient purchases in other apps or on Safari. This would take away the hassle of constantly filling long forms or administering the correct shipping addresses.

Viva Wallet explained Apple’s security procedure in their press release, saying “When customers use their Viva Wallet Mastercard debit card with Apple Pay, the actual card numbers are not stored on the device, nor on Apple servers. Instead, a unique Device Account Number is assigned, encrypted, and securely stored in the Secure Element, an industry-standard, certified chip designed to store the payment information safely on the device.”

Setting up Apple Pay is easy. On an iPhone, one has to open the Wallet app, tap “+”, and follow the steps to add your Viva Wallet Mastercard debit card. Once a customer adds a card to an Apple device, they can start using Apple Pay on that device right away.

Apple Pay Business Fintech
Disclaimer
Read More Read Less
The information provided on this website shouldn’t be considered as investment, tax, legal, or trading advice. Morning Tick is not an investment advisory platform, nor do we intend to be. The publication, its’s management team, or authored-by-line doesn’t seem liable for your personal financial losses, which may be due to your panic decisions based on the content we published. We strongly recommend considering our stories as just a piece of information, unlike advice, recommendations, or requests. Some of the contents may get outdated, updated, or inaccurate despite our profound editorial policies. We urge readers to do their due diligence before making any investments decision with ongoing IDOs, ICOs, IEOs, or any other kind of financial offerings. Few outbound links may be commissioned or affiliated, which helps us grow financially and maintain healthy editorial norms. For more information, visit disclaimer page.
Share. Facebook Twitter Pinterest LinkedIn Email Reddit WhatsApp
Previous ArticleBloomberg: Elon Musk becomes 4th richest person in the world
Next Article Samsung teams up with Fintech Curve to launch Samsung Pay Card in UK