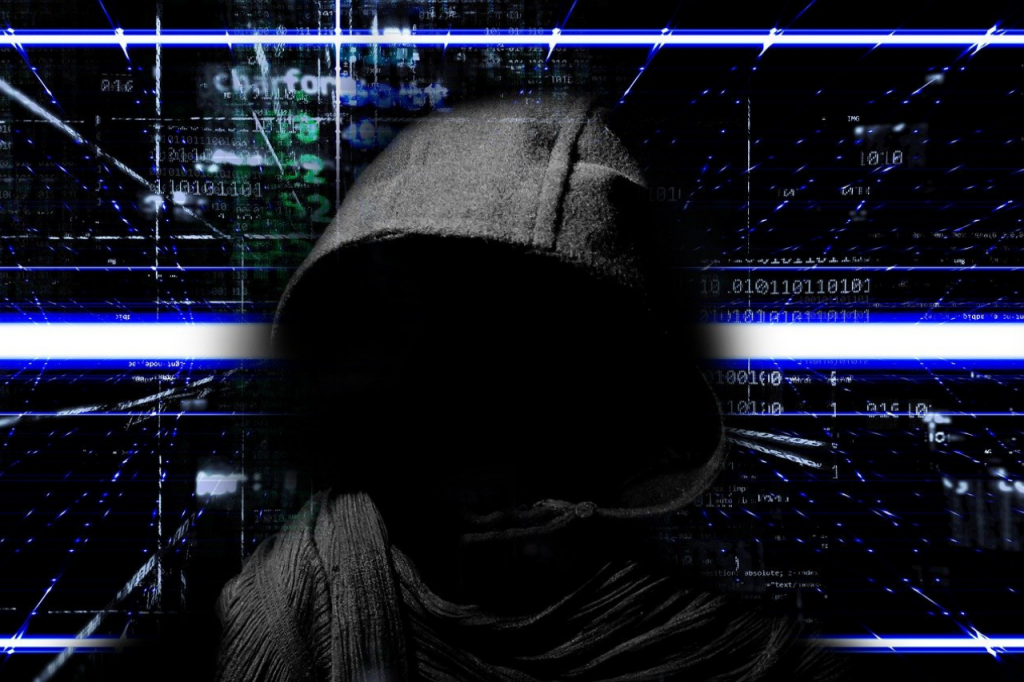 Cygilant, a cybersecurity threat management company, was the latest victim of a ransomware attack. The attack reportedly involved a malware named ‘NetWalker,’ which is a malware piece that can be hired by any individual to launch their attacks.

Christina Luttica, CFO for Cygilant, stated, “Our Cyber Defense and Response Center team took immediate and decisive action to stop the attack’s progression. We are working closely with third-party forensic investigators and law enforcement to understand the attack’s full nature and impact.”

According to cybersecurity research firm Emsisoft, NetWalker is a virus-for-hire malware, whose purpose is to extract private data from the victim and upload it to the hackers’ servers. Reportedly, a website on the dark web was noted with screenshots of Cygilant’s private files. However, this website later disappeared.

Cygilant did not confirm whether the company had paid NetWalker’s demanded ransom. Emsisoft exec Brett Callow informed that hackers often temporarily delist the companies that have agreed to negotiate, and hinted that this could be the case with Cygilant’s data hack.

Cygilant was founded in 2001 to provide security softwares to consumers. Therefore, it is ironic that the company should be on the receiving end of a brutal hacking attempt.

However, ransomware is one of the most harmful forms of malwares to exist today. American Electric carmaker Tesla Motors also faced similar odds recently, except the hack on Tesla’s Nevada factory was thwarted before any damage could be done.

Cyber Security Security
Disclaimer
Read More Read Less
The information provided on this website shouldn’t be considered as investment, tax, legal, or trading advice. Morning Tick is not an investment advisory platform, nor do we intend to be. The publication, its’s management team, or authored-by-line doesn’t seem liable for your personal financial losses, which may be due to your panic decisions based on the content we published. We strongly recommend considering our stories as just a piece of information, unlike advice, recommendations, or requests. Some of the contents may get outdated, updated, or inaccurate despite our profound editorial policies. We urge readers to do their due diligence before making any investments decision with ongoing IDOs, ICOs, IEOs, or any other kind of financial offerings. Few outbound links may be commissioned or affiliated, which helps us grow financially and maintain healthy editorial norms. For more information, visit disclaimer page.
Share. Facebook Twitter Pinterest LinkedIn Email Reddit WhatsApp
Previous ArticleMujjo Sleeve for MacBook Pro 16-inch, 15-inch (Review)
Next Article New Zealand Govt issues advisory warning over Emotet malware spread