Cryptocurrency trading platform Bakkt to go public at $2.1b valuation 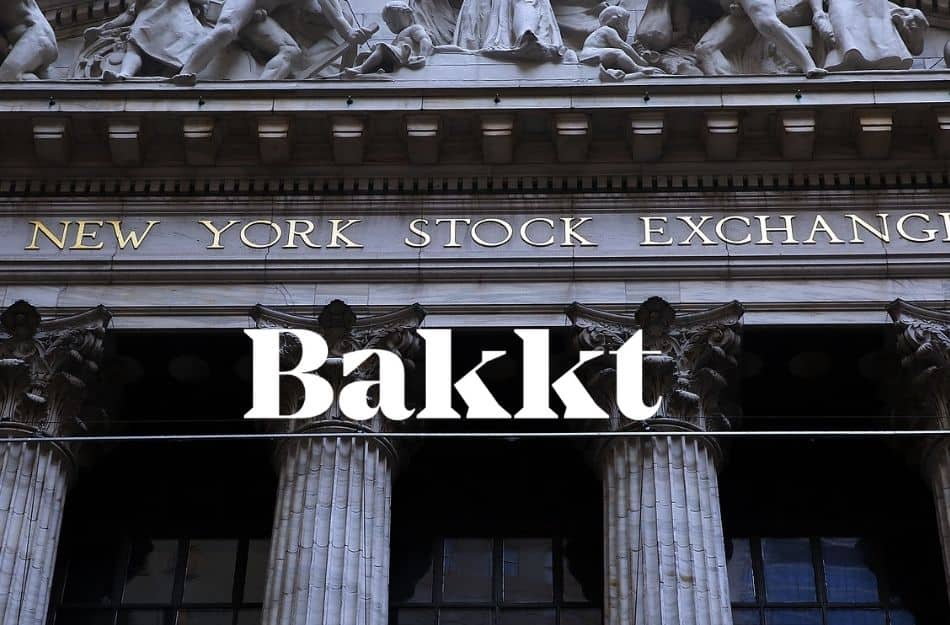 Digital assets trading platform Bakkt will make its stock market debut at a valuation of about $2.1 billion.

A SPAC is a blank cheque company that raises money to buy or merge with another company, so that the other company does not have to go through the long process of listing itself in the stock exchanges.

ICE also said that Gavin Michael, the former head of technology at Citi’s Global Consumer Bank, will be joining Bakkt and taking over from David Clifton as Bakkt’s new Chief Executive Officer.

“The average consumer holds a wealth of digital assets but rarely tracks their value and lacks the tools to manage and utilize them,” Michael said in a statement. He added that through Bakkt, he wants to give consumers a place to “unlock trillions of dollars” in value.

The merged entity is expected to have over $500 million in cash. It will use a part of the proceedings to accelerate the development of a retail-focused consumer application called Bakkt App. The app will provide a secure and regulated marketplace for its users to trade digital assets. The app will also focus on reducing transaction costs and creating a rewards program for users.

Bakkt App is presently available on an invite-only basis. It has over 400,000 consumers signed up for its early access. The app is planned to be publicly available from March this year.

Bakkt was launched by ICE in 2018 as a platform to buy, sell and store digital assets. In three years, it has emerged as a major player in trading of cryptocurrency assets.

Adoption Bakkt Crypto News NYSE
Disclaimer
Read More Read Less
The information provided on this website shouldn’t be considered as investment, tax, legal, or trading advice. Morning Tick is not an investment advisory platform, nor do we intend to be. The publication, its’s management team, or authored-by-line doesn’t seem liable for your personal financial losses, which may be due to your panic decisions based on the content we published. We strongly recommend considering our stories as just a piece of information, unlike advice, recommendations, or requests. Some of the contents may get outdated, updated, or inaccurate despite our profound editorial policies. We urge readers to do their due diligence before making any investments decision with ongoing IDOs, ICOs, IEOs, or any other kind of financial offerings. Few outbound links may be commissioned or affiliated, which helps us grow financially and maintain healthy editorial norms. For more information, visit disclaimer page.
Share. Facebook Twitter Pinterest LinkedIn Email Reddit WhatsApp
Previous ArticleWhy did the FCA drop a warning against cryptocurrency investment?
Next Article Will the crypto trade burst like ‘the internet stock bubble’? Mark Cuban answers