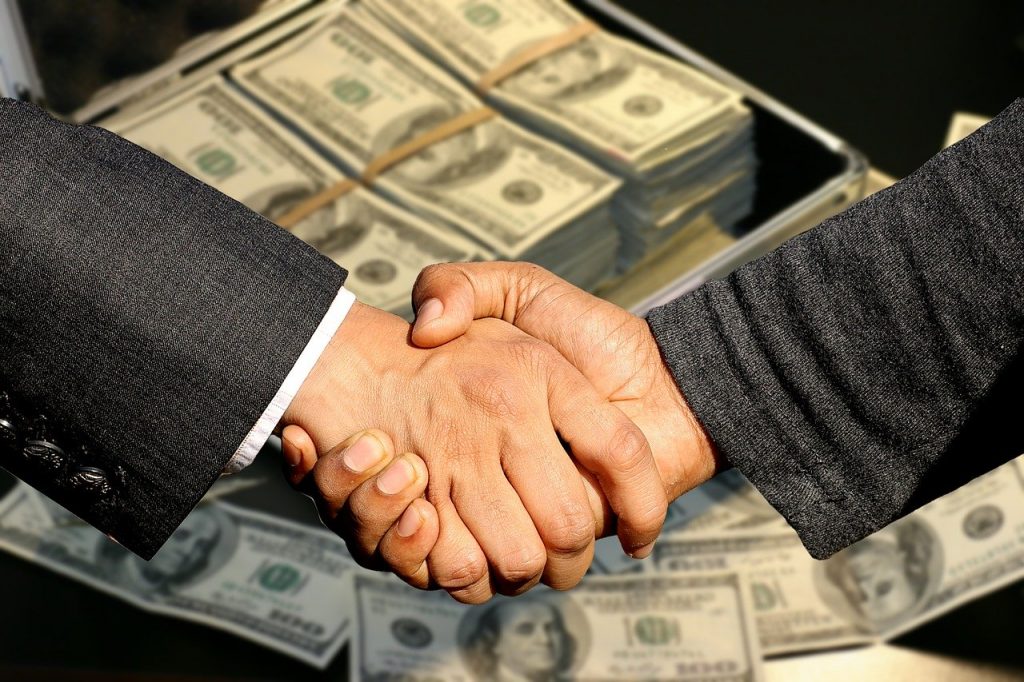 Celsius Network, the U.S. based interest income, and crypto lending platform has announced that it will be closing down its equity funding round on July 27th. The crowdfunding was initiated through the popular online investment platform BnkToTheFuture.

Crowdfunding, which garnered over $18.8m, was touted as ‘unique’ where qualified U.S. and non-U.S. investors are eligible to participate. It is said that the BnktoFuture platform has over 850,000 qualified investors among some, are prominent industry-leading firms such as Coinbase, Kraken, Bitstamp, Bitfinex, Circle, and others.

Previously, Celsius’s original funding goal was set at $15m, which was extended due to the “overwhelming demand from the community,” the company said. Last week, the company reached its extended goal of $17m.

“We are thrilled at the response we have gotten from our community during this fundraiser,” said CEO Alex Mashinsky.

He opined that ‘it is our goal to continue to work for our community, and we saw this as an opportunity to have them participate directly in a way that aligns with our mission of giving back up to 80% to our community.”

In June, Celsius Network had secured a $10m equity raise with Tether, one of the largest stablecoin issuer which has over 90% market shares. Until Celsius closes its crowdfunding, the qualified investors could participate in the equity round with as little as $1,000.

Funding
Disclaimer
Read More Read Less
The information provided on this website shouldn’t be considered as investment, tax, legal, or trading advice. Morning Tick is not an investment advisory platform, nor do we intend to be. The publication, its’s management team, or authored-by-line doesn’t seem liable for your personal financial losses, which may be due to your panic decisions based on the content we published. We strongly recommend considering our stories as just a piece of information, unlike advice, recommendations, or requests. Some of the contents may get outdated, updated, or inaccurate despite our profound editorial policies. We urge readers to do their due diligence before making any investments decision with ongoing IDOs, ICOs, IEOs, or any other kind of financial offerings. Few outbound links may be commissioned or affiliated, which helps us grow financially and maintain healthy editorial norms. For more information, visit disclaimer page.
Share. Facebook Twitter Pinterest LinkedIn Email Reddit WhatsApp
Previous ArticleBitcoin Scam makes a return, CarryMinati’s Channel ‘CarryisLive’ Hacked
Next Article India: Government bans 47 more Chinese apps, mostly clones of initially 59 banned apps

Cybersecurity startup SentinelOne raises $267m to take its valuation over $3b