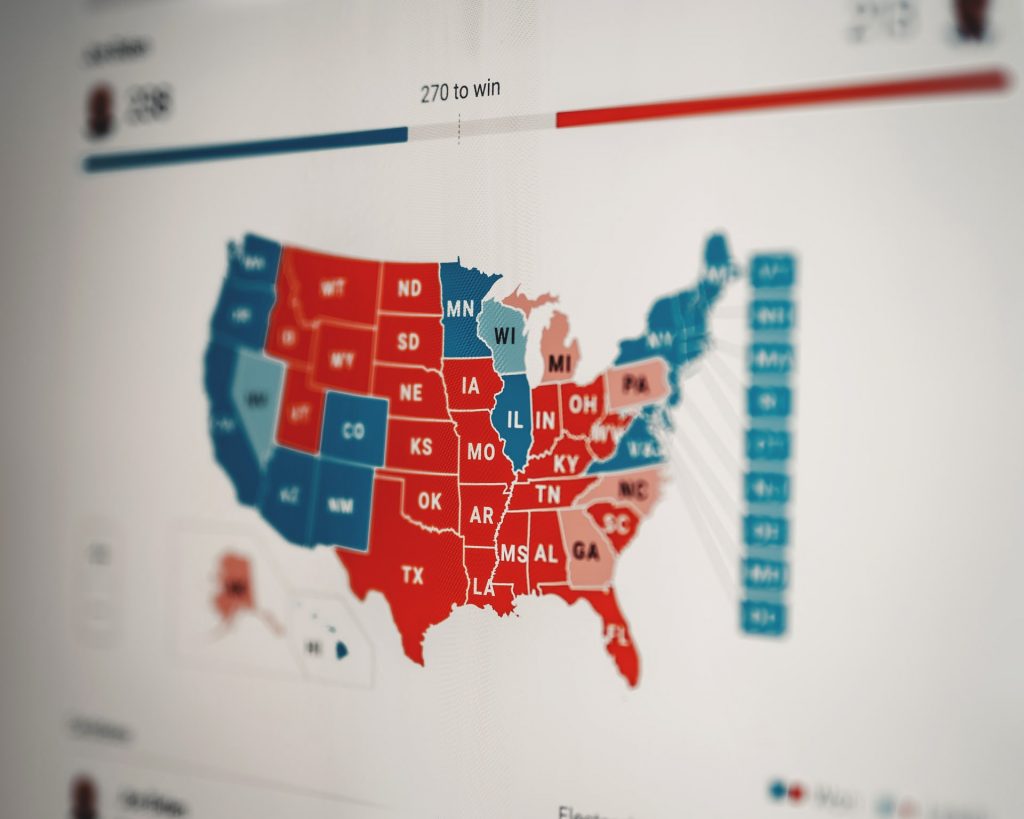 Sam Bankman-Fried, the CEO of the cryptocurrency FTX, made a large donation to Joe Biden’s 2020 presidential campaign. Biden, the Democratic Party’s nominee for this year, received one of his largest donations worth $5.2m from Bankman-Fried.

Bankman-Fried is the CEO of FTX, a cryptocurrency based in Hong Kong. He, along with several other influential tech personas, is also a member of the wealthiest Democratic PAC (Political Action Committee), Future Forward.

Biden’s campaign was the recipient of nearly $80m from his top 100 donors, while Trump only got $75m.

The difference in available funds between the two campaigns might just cost one of them the race. These funds coming from wealthy donors are important to the campaign.

Will Biden root for cryptos?

With a bitcoiner in the Senate in the latest elections – Cynthia Lummis of the Republican Party representing the state of Ohio – the cryptocurrency lobby has a chance to stabilise the industry.

Joe Biden is currently leading the race. His recognition that one of his largest donors is a cryptocurrency stalwart is a big boost to the crypto lobby in the United States.

Crypto Exchanges Crypto News Joe Biden United States
Disclaimer
Read More Read Less
The information provided on this website shouldn’t be considered as investment, tax, legal, or trading advice. Morning Tick is not an investment advisory platform, nor do we intend to be. The publication, its’s management team, or authored-by-line doesn’t seem liable for your personal financial losses, which may be due to your panic decisions based on the content we published. We strongly recommend considering our stories as just a piece of information, unlike advice, recommendations, or requests. Some of the contents may get outdated, updated, or inaccurate despite our profound editorial policies. We urge readers to do their due diligence before making any investments decision with ongoing IDOs, ICOs, IEOs, or any other kind of financial offerings. Few outbound links may be commissioned or affiliated, which helps us grow financially and maintain healthy editorial norms. For more information, visit disclaimer page.
Share. Facebook Twitter Pinterest LinkedIn Email Reddit WhatsApp
Previous ArticleTop 5 UK fintech startups set to disrupt the sector
Next Article Moody’s garners minority stake in Chinese fintech MioTech