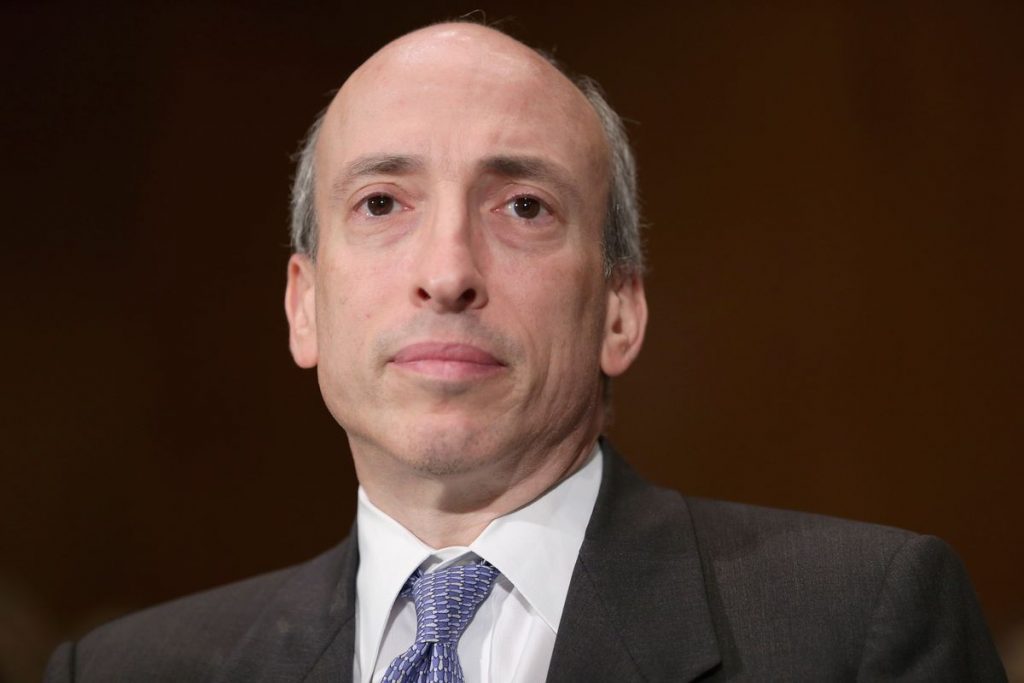 Gensler will lead the agency review team that will evaluate and analyse the operations of the Federal Reserve, and banking and securities regulators.

Gensler was the chief of the Commodity Futures Trading Commission (CFTC) in the Obama administration. His experience as a master regulator would allow him to shape the Biden’s financial policy.

Gensler was instrumental in shaping policy after the 2008 financial crisis when joblessness was endemic in the US. Moreover, his experience in the Treasury Department under the Clinton administration makes him a credible candidate to lead financial policy.

Gensler is actively associated with MIT’s Digital Currency Initiative, a project designed to study the world of digital assets and cryptocurrencies. He has been a very vocal advocate of cryptos, terming  Blockchain technology a “change catalyst”. He has also called for r a clear regulatory environment for cryptocurrencies.

Aside from Gary Gensler, the Biden campaign has also held onto a few other financial policy experts, who are behind the cryptocurrency movement. Notably, Lev Menand and Chris Brummer are in the list of financial policy advisors.. Brimmer received the nomination for the position of CFTC chief, but it was reversed in 2016. Lev Menand is the creator of the idea of a digital dollar, and also has experience working as a senior advisor in the Treasury department.

Crypto News Featured Joe Biden Regulation United States
Disclaimer
Read More Read Less
The information provided on this website shouldn’t be considered as investment, tax, legal, or trading advice. Morning Tick is not an investment advisory platform, nor do we intend to be. The publication, its’s management team, or authored-by-line doesn’t seem liable for your personal financial losses, which may be due to your panic decisions based on the content we published. We strongly recommend considering our stories as just a piece of information, unlike advice, recommendations, or requests. Some of the contents may get outdated, updated, or inaccurate despite our profound editorial policies. We urge readers to do their due diligence before making any investments decision with ongoing IDOs, ICOs, IEOs, or any other kind of financial offerings. Few outbound links may be commissioned or affiliated, which helps us grow financially and maintain healthy editorial norms. For more information, visit disclaimer page.
Share. Facebook Twitter Pinterest LinkedIn Email Reddit WhatsApp
Previous ArticleTravel Booking websites face massive data breach, payments credentials exposed
Next Article Cybersecurity firm Barracuda acquires startup Fyde for its remote access tool