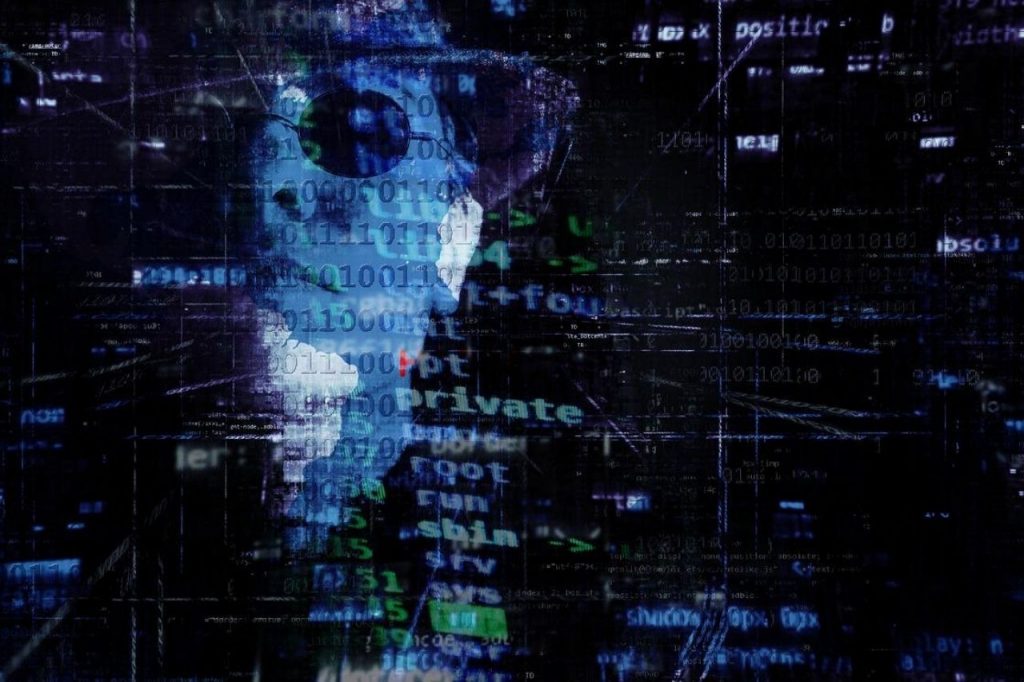 Tesla’s Nevada Gigafactory faced the possibility of being breached by Russian hackers in July-August 2020. Thankfully, the FBI was alerted by the company in due time. Authorities apprehended the perpetrator of the hack on August 22, 2020, in Los Angeles.

The name of the perpetrator is Egor Igorevich Kruichkov, and he is a 27-year old Russian citizen. Moreover, he is a part of a Russian ring of hackers that is responsible for various ransomware attacks across the globe.

According to the FBI complaint filed against Kruichkov, he entered the US in July and made contact with a Russian-speaking Tesla employee. The employee, upon learning of this plan, immediately alerted the company and the FBI.

The FBI uncovered the crime via a sting operation. The Tesla employee, who remains unnamed, met with the hacker numerous times in August to plan the attack. The employee, in the well-known cinematic fashion, wore a wire to one such meeting, which led the FBI to Egor Kruichkov.

Kruichkov was charged with the violation of Section 371 of Title 18 of the United States Code, which affirms the provisions for ‘Conspiracy to intentionally cause damage to a protected computer’ in the Nevada District court. The presiding judge was Hon William J. Cobb, the US Magistrate for the District of Nevada.

The speedy and loyal response from the Tesla employee prevented a significant ransomware attack on Tesla’s Nevada Gigafactory.

How does a ransomware attack work?

In most cases, the hacker (or group of hackers) finds a way to infiltrate the computers of the target. Once that process is complete, the hackers have access to delicate information related to the target. Now, holding the upper hand, the hackers ask for ransom money as barter for the sensitive and possibly volatile information.

In this case, the Tesla employee was offered $1m to transfer the malware into the company’s system. The hackers would then have control over Tesla files. In return for the data, the hackers then planned to extort money out of Tesla as ransom.

Automotive Featured Security Tesla
Disclaimer
Read More Read Less
The information provided on this website shouldn’t be considered as investment, tax, legal, or trading advice. Morning Tick is not an investment advisory platform, nor do we intend to be. The publication, its’s management team, or authored-by-line doesn’t seem liable for your personal financial losses, which may be due to your panic decisions based on the content we published. We strongly recommend considering our stories as just a piece of information, unlike advice, recommendations, or requests. Some of the contents may get outdated, updated, or inaccurate despite our profound editorial policies. We urge readers to do their due diligence before making any investments decision with ongoing IDOs, ICOs, IEOs, or any other kind of financial offerings. Few outbound links may be commissioned or affiliated, which helps us grow financially and maintain healthy editorial norms. For more information, visit disclaimer page.
Share. Facebook Twitter Pinterest LinkedIn Email Reddit WhatsApp
Previous ArticleAlipay’s Ant Forest Project is turning four
Next Article Myanmar amends Privacy law after three years of flak