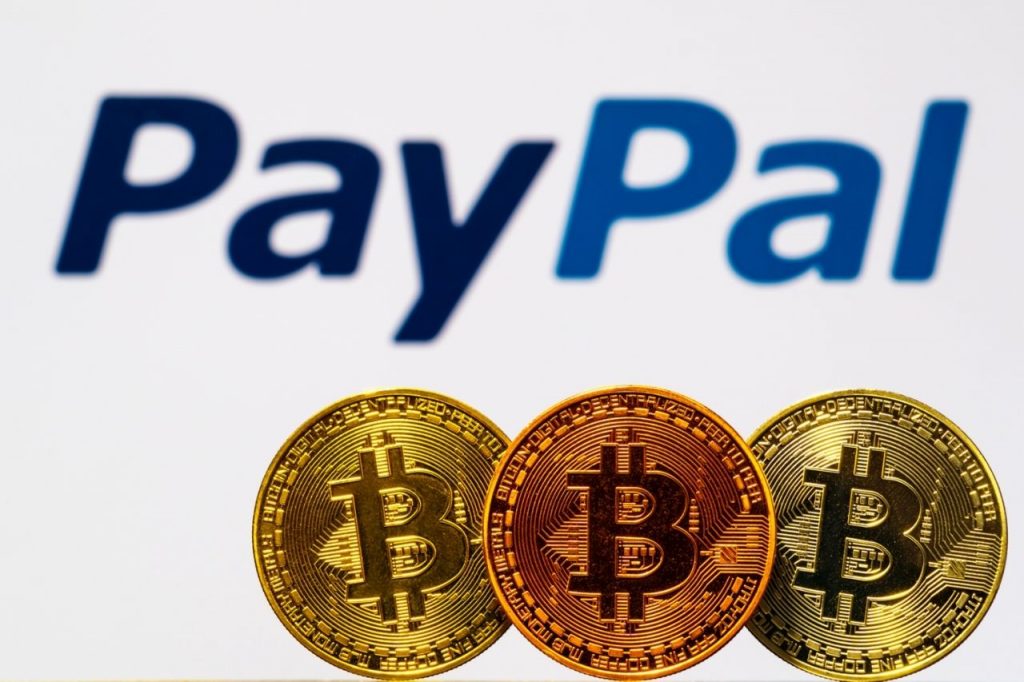 Jeremy Allaire, founder-CEO of Circle, announced that he has purchased $100 worth of Bitcoin using PayPal.

Only days ago, global payments giant PayPal announced that it would enable cryptocurrency trading services on its platform.

Jeremy Allaire tweeted a screenshot of his receipt from PayPal, with the caption “Bought $100 in BTC on @PayPal !” He also stated that this was a “great milestone” for the crypto market. For $100, Allaire was able to purchase 0.00753855 BTC.

Bought $100 in BTC on @PayPal ! Great milestone for the market! pic.twitter.com/jsxAxTpGgK

The attached screenshot shows details about Allaire’s purchase. It mentions the exchange rate – $13,265.16 = 1BTC – and the transaction fees – $0. It also shows the PayPal logo in the top-left corner, adding to its authenticity. However, the screenshot also features the “Buy Now” button, which suggests that it was taken before Allaire made the actual purchase.

While PayPal announced its desire to enter the crypto arena soon, the company stated no specific date of launching services. The announcement only stated that “in the next few weeks”, PayPal would enable cryptocurrency trading services on its platform. The tweet from Jeremy Allaire begs the question: has PayPal switched on its crypto trading services?

In response to the tweet, many other users snarkily asked Allaire to try moving the BTC to a ledger. One user commented that moving BTC to a ledger was too slow and that they would much rather use XRP cryptocurrency. Allaire has not responded to these comments yet.

PayPal, one of the world’s biggest renderer of payments services, seems to be proactively pursuing the cryptocurrency trading dream. Only two days after announcing its upcoming crypto trading services, PayPal was reportedly in talks to acquire BitGo, another cryptocurrency market giant.

However, a company as large as PayPal would make formal announcements before enabling these services.No such announcements have been made yet. It would be safe to assume that this is a beta testing service made available for select customers, or a prototype service. Either way, PayPal is going to operate as a crypto exchange soon, that’s for sure.

Bitcoin Crypto News Paypal
Disclaimer
Read More Read Less
The information provided on this website shouldn’t be considered as investment, tax, legal, or trading advice. Morning Tick is not an investment advisory platform, nor do we intend to be. The publication, its’s management team, or authored-by-line doesn’t seem liable for your personal financial losses, which may be due to your panic decisions based on the content we published. We strongly recommend considering our stories as just a piece of information, unlike advice, recommendations, or requests. Some of the contents may get outdated, updated, or inaccurate despite our profound editorial policies. We urge readers to do their due diligence before making any investments decision with ongoing IDOs, ICOs, IEOs, or any other kind of financial offerings. Few outbound links may be commissioned or affiliated, which helps us grow financially and maintain healthy editorial norms. For more information, visit disclaimer page.
Share. Facebook Twitter Pinterest LinkedIn Email Reddit WhatsApp
Previous ArticleRipple invests in Japanese payments fintech MoneyTap
Next Article Binance CEO responds to Forbes allegations of ethical misconduct