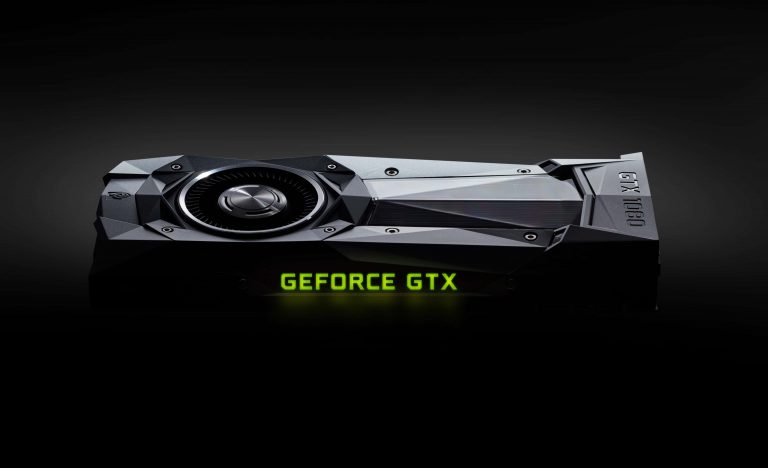 Overall, this Chinese GPU manufacturing company has been very consistent with high-performance products. The 2014 65nm Jingmei JM5400 GPUs has been considered robust enough to be used in the military aircraft display.

It seems that very soon a big market of Nvidia and AMD graphics is going to dry up very soon within a few years. However, this will obviously depend upon the momentum at which Jingmei catches things up and delivers. It will depend on how fast Jingmei can bring its OpenGL-compatible GPUs in line. With China’s constant increase in domestic production that does not seem impossible.

The next generation Jingmei GPU, JM9 series is going to be a beast. Reports suggest that this series of graphics will come with HBM technology and PCIe 4.0 interface. Moreover, following the current trend of modern graphics units, it will come with a unified shader architecture with programmable computing modules.

Consumer Tech Nvidia
Disclaimer
Read More Read Less
The information provided on this website shouldn’t be considered as investment, tax, legal, or trading advice. Morning Tick is not an investment advisory platform, nor do we intend to be. The publication, its’s management team, or authored-by-line doesn’t seem liable for your personal financial losses, which may be due to your panic decisions based on the content we published. We strongly recommend considering our stories as just a piece of information, unlike advice, recommendations, or requests. Some of the contents may get outdated, updated, or inaccurate despite our profound editorial policies. We urge readers to do their due diligence before making any investments decision with ongoing IDOs, ICOs, IEOs, or any other kind of financial offerings. Few outbound links may be commissioned or affiliated, which helps us grow financially and maintain healthy editorial norms. For more information, visit disclaimer page.
Share. Facebook Twitter Pinterest LinkedIn Email Reddit WhatsApp
Previous ArticleCanon EOS M6 Mark II to sport a 32.5MP CMOS sensor (Promo Video)
Next Article Canon C500 Mark II supports both 2K and 4K RAW internal recording