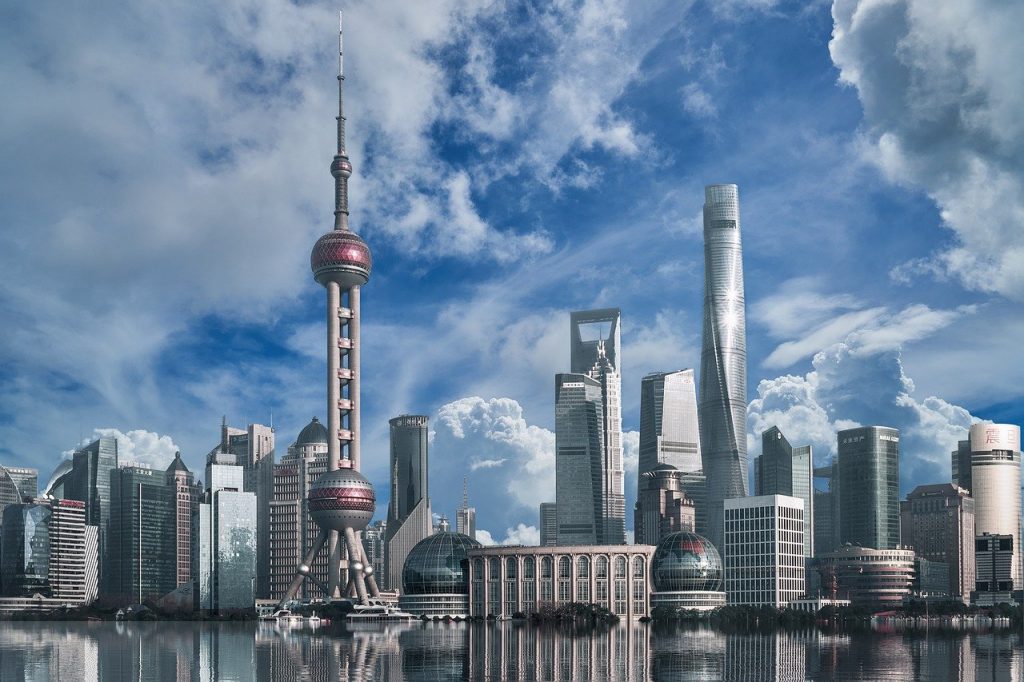 The fintech sector is growing faster than anyone imagined. Modern technology has transformed most financial functions through AI, ML, IoT and automation. This escalated growth means tech titans and behemoths must be held accountable for bad practice. As a result, The China Banking and Insurance Regulatory Commission (CBIRC) and the People’s Bank of China (PBoC), the country’s central bank plan to implement “special and innovative regulatory measures” on fintech companies such as Jack Ma’s Ant Group Co, the financial affiliate of Alibaba Group Holding Ltd.

This latest move was aimed to eliminate autocratic practices and boosting risk controls. China plans to impose stricter anti-trust oversight by big businesses. Companies in the likes of Alibaba Group and Tencent Holdings have been scaling up in the financial sector with less oversight, therefore, posing a massive challenge for regulators and banks.

Highlighting the regulations for the next five years, CBIRC chairman and PBoC party secretary Guo Shuqing said that financial innovations are a “double-edged sword”, as reported by Bloomberg which cited Shanghai Securities News. He added there is little “experience in legal standards and risk monitoring for mobile payments or internet borrowing and insurance in our country”.

It has become China’s national agenda for its top watchdogs – PBoC, CBIRC and the CSRS – to impose regulations and crackdown on potential financial risks, Bloomberg added. Only last month, China pulled the plug on Ant group’s $37b IPO – a listing which would have been the largest in history. The chances for the IPO to go through in 2021 still remain slim according to regulators.

Shuqing noted that without having adequate capital, financial services could “get into trouble sooner or later.”

“The regulations should cover all financial institutions, businesses and products. Online loan companies have skirted the rules under the camouflage of financial innovation,” he added.

Commenting on the property sector, Shuqing claimed that it continues to be the country’s “gray rhino” with respect to financial threats.

China Fintech Regulation
Disclaimer
Read More Read Less
The information provided on this website shouldn’t be considered as investment, tax, legal, or trading advice. Morning Tick is not an investment advisory platform, nor do we intend to be. The publication, its’s management team, or authored-by-line doesn’t seem liable for your personal financial losses, which may be due to your panic decisions based on the content we published. We strongly recommend considering our stories as just a piece of information, unlike advice, recommendations, or requests. Some of the contents may get outdated, updated, or inaccurate despite our profound editorial policies. We urge readers to do their due diligence before making any investments decision with ongoing IDOs, ICOs, IEOs, or any other kind of financial offerings. Few outbound links may be commissioned or affiliated, which helps us grow financially and maintain healthy editorial norms. For more information, visit disclaimer page.
Share. Facebook Twitter Pinterest LinkedIn Email Reddit WhatsApp
Previous ArticleTop 5 tech PR firms every brand should know about
Next Article Justin Timberlake-backed fintech Step secures $50m from TikTok star