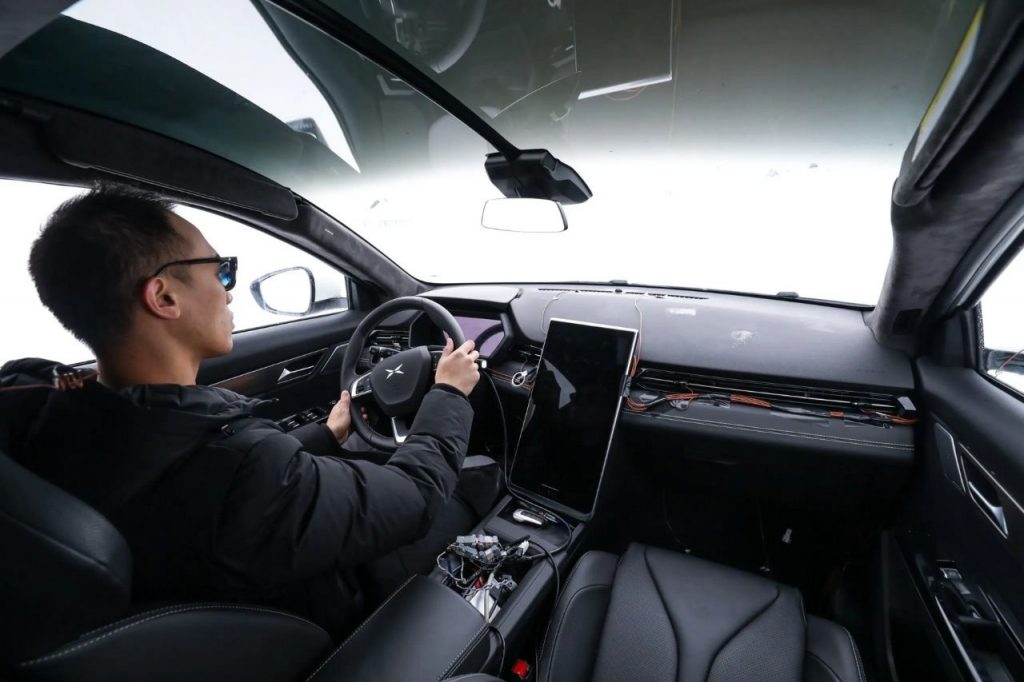 Canadian tech manufacturer Blackberry is making a return to markets with Automotive tech developer Desay SV. The duo has been employed by Chinese EV maker Xpeng of Guangzhou to manufacture the in-car OS for upcoming models.

On August 24, Blackberry announced that they had developed an autonomous driving domain controller called ‘IPU-03’ along with Desay SV for Xpeng’s P7 sedan, and this tech has already been mass-produced. Blackberry’s QNX OS powers the IPU-03 controller driving system.

The IPU-03 gives a multidirectional sensor-based analysis and calculates the vehicle’s driving status to allow drivers to make smart decisions. Besides, the NVIDIA Xavier platform infused in the IPU-03 is capable of processing massive data input from the vehicle’s various sensors, including radars, cameras, lidar, and ultrasonic systems without delay.

Speaking about working with Blackberry, Li Huang, Xpeng’s General Manager of Technology Center at Desay SV Automotive said: “Our relationship with BlackBerry QNX allows both companies to improve our product advantages in the field of autonomous driving to provide car manufacturers and users with safe, high-performance and smart mobility solutions.”

This update in Xpeng tech comes as the automaker applied for a New York IPO and entered the American EV market. Xpeng is the third prominent EV maker to venture into the USA after LiAuto and Nio, making large profits there.

Automotive China Electric Vehicles Featured Xpeng
Disclaimer
Read More Read Less
The information provided on this website shouldn’t be considered as investment, tax, legal, or trading advice. Morning Tick is not an investment advisory platform, nor do we intend to be. The publication, its’s management team, or authored-by-line doesn’t seem liable for your personal financial losses, which may be due to your panic decisions based on the content we published. We strongly recommend considering our stories as just a piece of information, unlike advice, recommendations, or requests. Some of the contents may get outdated, updated, or inaccurate despite our profound editorial policies. We urge readers to do their due diligence before making any investments decision with ongoing IDOs, ICOs, IEOs, or any other kind of financial offerings. Few outbound links may be commissioned or affiliated, which helps us grow financially and maintain healthy editorial norms. For more information, visit disclaimer page.
Share. Facebook Twitter Pinterest LinkedIn Email Reddit WhatsApp
Previous ArticleStandard Bank acquires 35% stake in South African Fintech TradeSafe
Next Article Apple CEO Tim Cook sells AAPL shares worth $131.7m