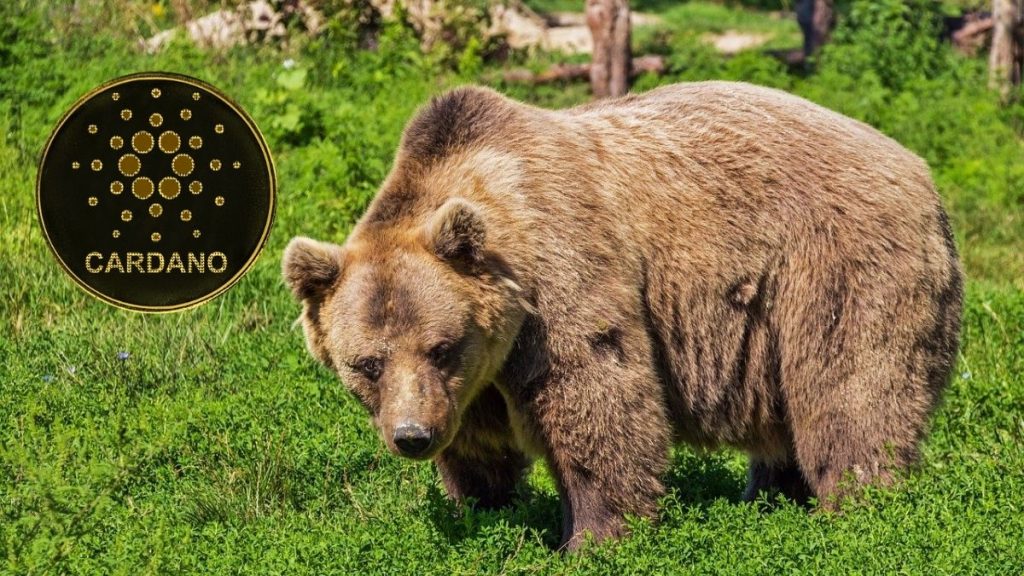 The last couple of weeks have been filled with surprises for the crypto community. While Bitcoin [BTC] encountered a huge drop from $58K to $45K, Cardano [ADA] rose to a new high in price and ranking. But this trend seems to be in threat.

Last week, the crypto market was hit by a massive downtrend that looted several assets of their gains garnered during the crypto rally. However, one cryptocurrency seemed to be untethered by the momentary bearish market. Cardano [ADA] leaped while the other assets were trying to survive the bear infiltration. The altcoin managed to move past its previous all-time high, further recording a new one at $1.48.

ADA, at the time of writing, was trading at $1.23. While the community expected ADA to rush to $2, the altcoin was seen retracing. The asset endured no significant price changes throughout the day. The ADA market cap was soaring at $39.13 billion as it finally found a spot as the third-largest coin. ADA overhauled prominent coins like Binance coin [BNB], XRP, and several others.

Things weren’t so bright on ADA’s short-term price chart. All the indicators used in the chart were suggesting the presence of bears. The Parabolic SAR, for instance, had flipped upwards, acting as a line of resistance. The Awesome Oscillator further accompanied this as it formed red closing bars, also indicating bearish momentum. If this trend persists, ADA could drop to a low of $1.17.

Despite the bears’ take over, ADA was still widely bought, the Relative Strength Index indicator affirmed.

Cardano [ADA] could get off its throne in the coming few hours, considering the bears in the ADA’s short-term price chart. However, the one-day chart delivered a confusing notion with the bulls and the bears fighting in its market. While a bearish sentiment could push the altcoin below $1, a bullish trend’s persistence could help it reach $2.