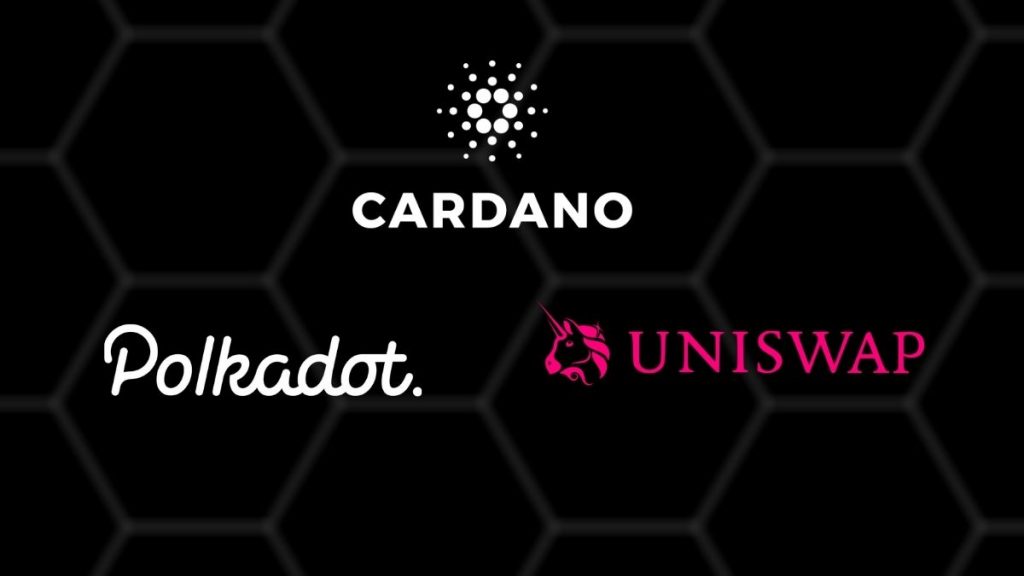 The overall market sentiment seemed bleak as very few coins were seen experiencing notable changes while several others were enduring dainty ones. The global crypto market cap was at $1.44 trillion, followed by a 3.99% daily drop.

Uniswap [UNI] found its way to the top. The altcoin had overshadowed Litecoin [LTC] and Chainlink [LINK] as it stood as the 8th largest cryptocurrency during press time. The market cap of UNI had surged to $14.32 billion. UNI was trading for $27.23 with no major daily price changes. The last seven days, however, helped the coin garner gains of over 12%.

The bears had entered the short-term price chart of ETH, key indicators affirmed. The Parabolic SAR indicator made a strong line of resistance as it laid dotted lines over the candlesticks. The Awesome Oscillator indicator with red closing bars reported bear sightings. This trend could further push the coin down to its immediate support line of $23.29 or $19,71.

The Relative Strength Index pointed out that a sellers’ sentiment was noted in the UNI market.

ADA was done hiding from the bears. The asset remained unaffected by the recent crash. However, this trend seemed to be moving another way. The altcoin during the time of writing was recording a 1.83% drop in the last 24-hours. Throughout the week, ADA witnessed losses of over 22%. This further pushed the price of the coin to $1.10 at press time. The market cap of ADA was remarked at $35.27 billion.

The one-hour price chart of ADA continued sheltering the bears. The Bollinger Bands revealed that the asset would face no major drops or rises. The Chaikin Money Flow indicator announced the presence of the bears by moving below zero. The support line could save any potential reductions at $0.98.

With the DOT’s pace, the crypto community speculated the coin to hit $50. However, the altcoin wavered below $35. At the time of writing, DOT was trading for $32.38, with a 1.49% drop in the last 24-hours. The previous seven days caused the altcoin a loss of over 7%.

DOT’s price chart also followed the trail of the other assets and announced the presence of bears in its market. The MACD indicator went in for a bearish crossover just hours ago, further strengthening DOT’s chances to plummet. A strong line of support at $28.4 could save the altcoin. The Relative Strength Index exerted a sellers’ sentiment.

All the aforementioned coins were undoubtedly in for a nosedive. UNI, ADA, and DOT were seen residing in a sellers’ market, which could further totter the growth of these assets.

Altcoins Cardano Market Analysis Polkadot
Disclaimer
Read More Read Less
The information provided on this website shouldn’t be considered as investment, tax, legal, or trading advice. Morning Tick is not an investment advisory platform, nor do we intend to be. The publication, its’s management team, or authored-by-line doesn’t seem liable for your personal financial losses, which may be due to your panic decisions based on the content we published. We strongly recommend considering our stories as just a piece of information, unlike advice, recommendations, or requests. Some of the contents may get outdated, updated, or inaccurate despite our profound editorial policies. We urge readers to do their due diligence before making any investments decision with ongoing IDOs, ICOs, IEOs, or any other kind of financial offerings. Few outbound links may be commissioned or affiliated, which helps us grow financially and maintain healthy editorial norms. For more information, visit disclaimer page.
Share. Facebook Twitter Pinterest LinkedIn Email Reddit WhatsApp
Previous ArticleWill Ethereum and Litecoin’s hot streak be interrupted by the bears?
Next Article Poltergeist exchange partners with Ghost By McAfee to release a private Stablecoin and privacy exchange