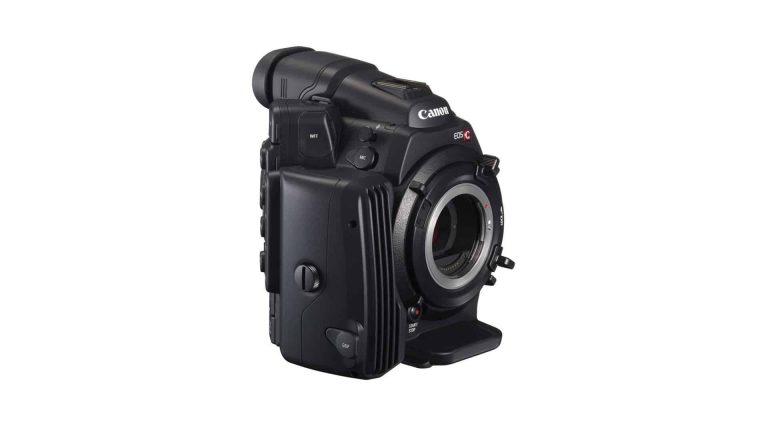 For quite a few months, it has been rumored that Canon EOS C500 will make a comeback this year with an improved version and it might be called Canon C500 Mark II.

The information was leaked by none other than CanonRumors itself. They stated that as far as Cinema EOS cameras are concerned, Canon C500 Mark II is going to be a “completely different take”. They also hinted that there is a chance that it might be launched within this year. However, there is no official source that confirms these rumors.

Canon is back in action in 2019 as its list of new products are continuing to drop one after the another. Just a few days ago, Canon exhibited its 8K camera, K8C at BIRTV2019 event. Devices like Canon EOS M6 Mark II, Canon 90D, and Canon RF 15-35mm f2.8 will be launched tomorrow. It was also heard that Canon C500 Mark II might be launched as early as the on this September.

It is expected that the new generation Canon C500 device will fill up the gap. According to what is leaked so far, C500 Mark II features a full-size sensor instead of the old Super35 sensor. The new sensor is capable of RAW internal recording both 2K (up to 120p) and 4K (up to 60p).

In addition, the camera comes with optional XF-AVC recording support at in 4:2:2 10 bit with user interchangeable lens mount. There are optional modules with genlock, EVF, timecode, 12G-SDI for 4x XLR inputs. Along with these, the camera also comes with Wi-Fi and IP streaming capabilities. Power is supplied by BP-A series batteries and there is an optional module for V-Mount batteries.

Camera Canon Consumer Tech
Disclaimer
Read More Read Less
The information provided on this website shouldn’t be considered as investment, tax, legal, or trading advice. Morning Tick is not an investment advisory platform, nor do we intend to be. The publication, its’s management team, or authored-by-line doesn’t seem liable for your personal financial losses, which may be due to your panic decisions based on the content we published. We strongly recommend considering our stories as just a piece of information, unlike advice, recommendations, or requests. Some of the contents may get outdated, updated, or inaccurate despite our profound editorial policies. We urge readers to do their due diligence before making any investments decision with ongoing IDOs, ICOs, IEOs, or any other kind of financial offerings. Few outbound links may be commissioned or affiliated, which helps us grow financially and maintain healthy editorial norms. For more information, visit disclaimer page.
Share. Facebook Twitter Pinterest LinkedIn Email Reddit WhatsApp
Previous ArticleChinese graphics manufacturer allegedly making a GTX 1080 variant GPU of its own
Next Article Chennai techie awarded $10,000 by Facebook for identifying a new cyber vulnerability