By Staff ReporterPublished 8 months ago on September 28, 2021 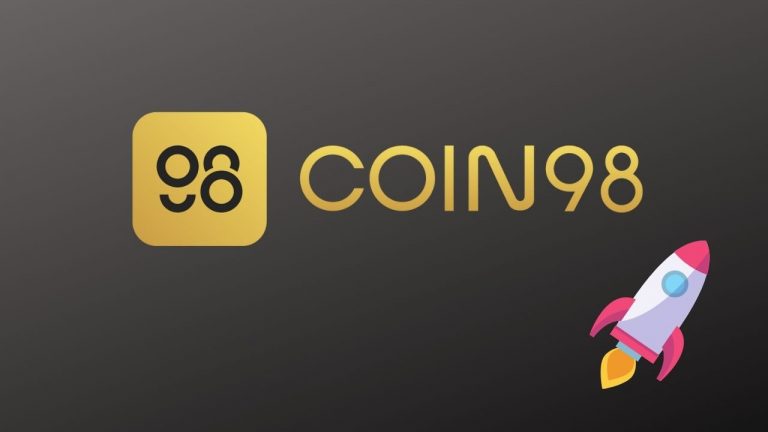 Coin98 (C98) – a multichain Defi platform, was the 20th project on the Binance Launchpad. Since the listing, C98 has given an acoustic return to the investors, especially those who bought it for $0.075 during the token sale.

C98 price held the strong support of $4, and Bulls tried to break the resistance at $5.3 for a trend continuation. Later, It failed, and the price made a significant dip (-45%) during the September 7th crypto crash. The continued downtrend created a falling wedge (potentially bullish) which is expected to breakout.

However, it also saw a quick reversal to retest the upper resistance (previously strong support) region at $4.4 with 55% gains. Bulls failed to break the resistance and hence no new higher highs. The bearish continuations followed for the last few weeks.

For the last 20 days, C98 was holding the major support of $3, which broke down on September 26th, creating a fresh lower low at $2.72 later bounced back 14% to re-test the $3 ceiling but failed to hold further.

At the press time, C98 is struggling to stay at the support of $2.85 and trading below SMA 50 in the 4-hours time frame. If Bulls fail to break the upper ceiling of $3, we could see further dips to the $2.5 range.

The RSI (relative strength index) is below the middle line 50, indicating bears are in control. Though the price is creating new lower lows since September 7th, the RSI still failed to create further lows, which is indicative of a regular bullish divergence.

C98 price is also resting at the lower bands of the Bollinger band, which indicates there could be a price reversal to re-test 20 SMA at $3 in the immediate short term.

If Bulls take control and breakout the falling wedge, the price could see a significant move to retest $4 with 50% surge and later $5, which is 38% and 61.8% fib level respectively.

If Bitcoin (BTC) fails to hold the $40K zone in the upcoming days, we expect to witness further crashes in the entire alt markets. C98 will retest $2 with -20% dip before the price takes a surge in such a case.

The overall crypto market is in the red zone after China’s Evergrande crisis and S&P 500 turbulence which affirmed the historical bearish September. If Bitcoin succeeds in trading above $45K, there could be a fresh surge in the entire alt market, eventually taking a C98 to the new ATH in Q4.

Altcoins Coin98 (C98) Crypto News Market Analysis
Disclaimer
Read More Read Less
The information provided on this website shouldn’t be considered as investment, tax, legal, or trading advice. Morning Tick is not an investment advisory platform, nor do we intend to be. The publication, its’s management team, or authored-by-line doesn’t seem liable for your personal financial losses, which may be due to your panic decisions based on the content we published. We strongly recommend considering our stories as just a piece of information, unlike advice, recommendations, or requests. Some of the contents may get outdated, updated, or inaccurate despite our profound editorial policies. We urge readers to do their due diligence before making any investments decision with ongoing IDOs, ICOs, IEOs, or any other kind of financial offerings. Few outbound links may be commissioned or affiliated, which helps us grow financially and maintain healthy editorial norms. For more information, visit disclaimer page.
Share. Facebook Twitter Pinterest LinkedIn Email Reddit WhatsApp
Previous ArticleBanxa upgrades its product features, adds coins and introduces payment methods
Next Article AXIA announces launch of privacy-focused AXplorer browser and acquisition of data monetization firm UBDI