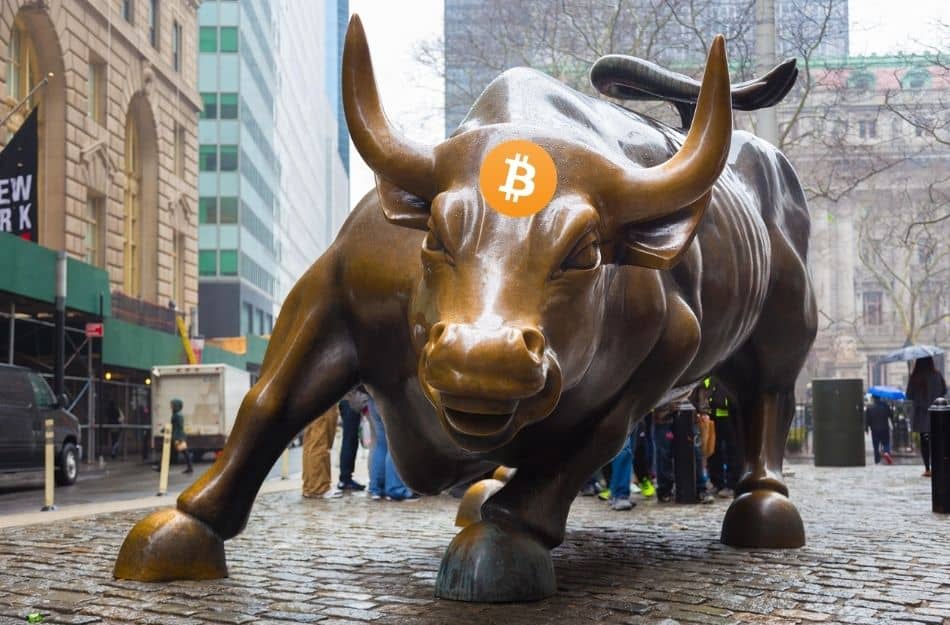 After putting on an exceptional show, Bitcoin seemed to be falling off once again. While the community took a sigh of relief yesterday as Bitcoin recovered from a massive correction, the king coin was seen heading back into the same zone. At the time of writing, the king coin was priced at $34,696.60 with its price change at a negative 3.86% in the last 24-hours. Most of the assets in the crypto market were in sync with the king coin as almost all of them were slumping.

The last couple of days have been tough for Bitcoin. This setback did not stop people from endorsing the cryptocurrency. While fear spread across the community, several from the industry took to Twitter to advise their followers to retain their BTC and not sell right now. WhalePanda of Magical Crypto Friends was one of them. His tweet read,

Despite this minor setback, the fact that Bitcoin tripled over the course of just three months, doesn’t go unheeded. The activity in the market of the king coin seems to be higher than ever. The number of Bitcoin non-zero addresses is mounting. A chart revealed that over 33,539,871 wallets have Bitcoin in them, which is an all-time high. The chart below clearly implies that this metric has been on an upward trajectory, however, it had a brief fall in 2018 and is back on track, recording new highs each day.

The popularity of Bitcoin is intact, however, the drop in its price is what is causing fear amongst its HODLers. However, the one-hour price chart of BTC affirmed that the king coin was gearing up for a reversal in trend. A downward channel pattern which is considered to be a bullish pattern was formed in the short term price chart of BTC. The direction of a breakout during the formation of the aforementioned pattern is upwards.

The upper trend line formed lower highs at $36,552,$35,466 as well as $34,463. This was followed by lower lows at $33,794 and $32,457 forming the lower trend line. The daily moving average indicator pointed out that the bulls were reigning the BTC market. The Awesome Oscillator indicator changed into green after its long stay in the red zone.

Prominent crypto analyst, Carl Martin who goes by the name, The Moon revealed that Bitcoin has not been this overbought over the last seven years. His tweet read,

#Bitcoin has not been this overbought in over 7 years! pic.twitter.com/8p3tT3w0BT

Bitcoin
Disclaimer
Read More Read Less
The information provided on this website shouldn’t be considered as investment, tax, legal, or trading advice. Morning Tick is not an investment advisory platform, nor do we intend to be. The publication, its’s management team, or authored-by-line doesn’t seem liable for your personal financial losses, which may be due to your panic decisions based on the content we published. We strongly recommend considering our stories as just a piece of information, unlike advice, recommendations, or requests. Some of the contents may get outdated, updated, or inaccurate despite our profound editorial policies. We urge readers to do their due diligence before making any investments decision with ongoing IDOs, ICOs, IEOs, or any other kind of financial offerings. Few outbound links may be commissioned or affiliated, which helps us grow financially and maintain healthy editorial norms. For more information, visit disclaimer page.
Share. Facebook Twitter Pinterest LinkedIn Email Reddit WhatsApp
Previous ArticleNZ regulator voices concern on investments in the cryptocurrency market
Next Article Here’s why GateHub will continue to support Ripple amid legal trouble