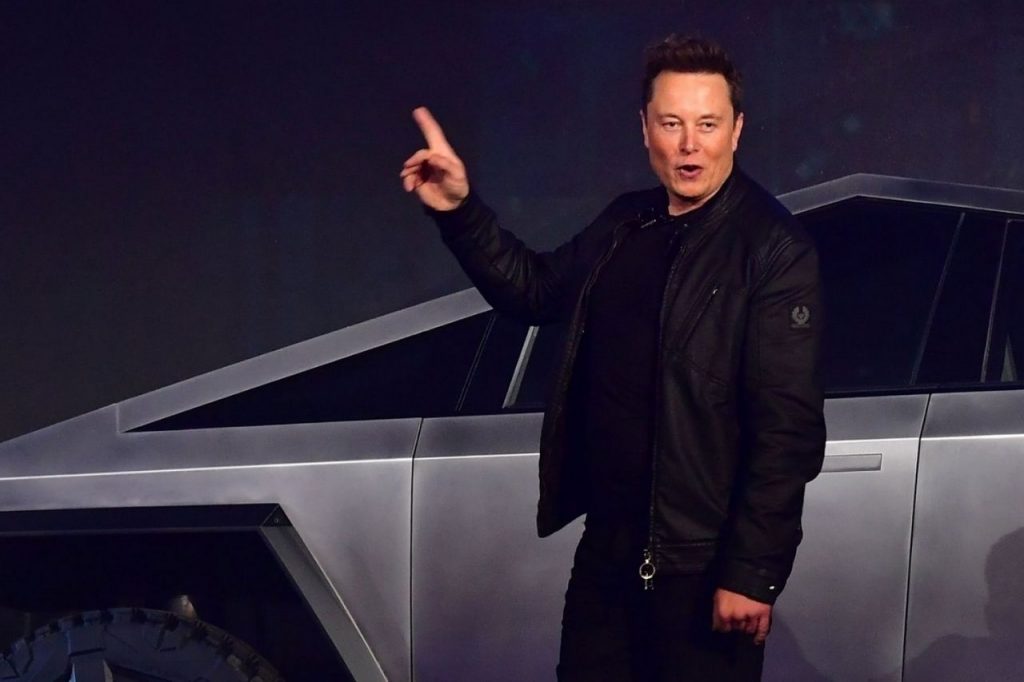 At the end of business on Monday, August 17, Elon Musk, thanks to the sharp rise in Tesla share value, took the fourth spot in the list of richest people in the world. With this rise, the top 4 rankers in the Bloomberg Billionaires Index are all tech bosses – Amazon’s Jeff Bezos, Microsoft’s Bill Gates, Facebook’s Mark Zuckerburg, and Tesla’s Elon Musk.

The Bloomberg Billionaires Index is updated at the close of every trading day in New York, and provides a daily ranking of the world’s richest people. Tesla shares rose 11% on Monday, pushing the eccentric genius towards the upper end of the list. Musk displaced Bernard Arnault, a luxury tycoon, from the fourth-place spot. Arnault is the only non-American person on the Bloomberg Billionaires Index.

Tesla stock rose by 339% this year, and the futuristic carmakers recently announced a 5:1 stock-split to gain small-level investments. Tesla is also running on a full year of profits, including profits in Q2 2020 despite the temporary closure of their Fremont factory.

Elon Musk and Co. are currently in the process of developing Tesla Gigafactories in Austin, Texas, and Berlin, Germany. Another Tesla Gigafactory is located in Shanghai and is largely successful. Tesla’s success in the Eastern EV markets has not gone unnoticed, with large sales numbers in China and South Korea. Elon Musk has also hinted at a third American Gigafactory in the North-Eastern corridor.

Musk’s space research project, SpaceX has also been widely successful in all its missions. It recently was successful in launching astronauts to the ISS and bringing them back to Earth successfully. This mission also marked the pioneering collaboration of private companies with government agencies – SpaceX and NASA.

The Boring Company is another brainchild of Elon Musk, where the corporation tries to innovate travel technology by creating the Hyperloop system. The company is planning large projects in Las Vegas and Los Angeles currently, which would effectively shorten daily commutes.

With all of these ongoing projects, it is no surprise that Elon Musk has entered the canopy of the Bloomberg Index. Musk’s fortunes grew by $57.2 billion in 2020, second only to Jeff Bezos’ increment of $73 billion at the same time. The technology sector is teeming with growth despite the ongoing pandemic.