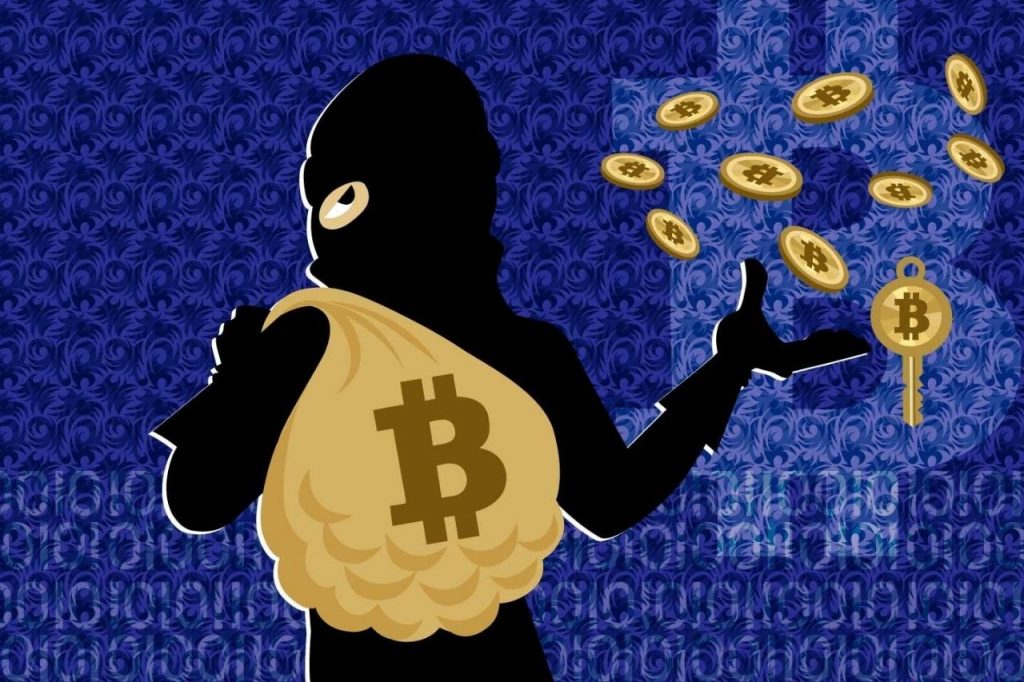 We’re really sorry this happened. Mind following us so we can continue with next steps over DM?

The hack occurred in the early hours of Saturday, July 25, and was reported by fans viewing the stream. Carry’s tweet in the wee hours of the morning got a reply from YouTube, who then guided him to do the necessary damage control.

The hacker ran a Bitcoin scam, asking viewers to donate to particular accounts, via Bitcoin and Ethereum. Hackers reportedly changed the description of the livestream and prompted bitcoin-related messages to show up.

The hack seems sinister because it closely follows the Twitter hacking of many famous personalities, including Bill Gates and Elon Musk. That incident was also stated to be a crypto-related scam.

In that scam, the culprits posted tweets on behalf of Gates and Musk stated a Bitcoin wallet address along with the promise of sending back double the amount of BTC if a user sends a certain amount to the designated wallet first. The scam appeared to happen in two rounds, wherein the scammers posted similar Bitcoin-scamming tweets for the second time from both Gates’ and Musk’s accounts after their first tweets were deleted.

Hackers of CarryisLive pulled the same trick by asking viewers to donate cryptocurrency to the wallet address. CarryMinati himself, along with a barrage of fans, took to Twitter to publicize this affair. Carry’s fans held YouTube cybersecurity responsible, and retaliated in the form of memes. Some responses were particularly hilarious.

The hacked video seems to have disappeared – either taken down by YouTube or not posted by CarryMinati himself. His primary channel called “CarryMinati” seems to be unharmed.

Bitcoin Elon Musk Gaming Twitter
Disclaimer
Read More Read Less
The information provided on this website shouldn’t be considered as investment, tax, legal, or trading advice. Morning Tick is not an investment advisory platform, nor do we intend to be. The publication, its’s management team, or authored-by-line doesn’t seem liable for your personal financial losses, which may be due to your panic decisions based on the content we published. We strongly recommend considering our stories as just a piece of information, unlike advice, recommendations, or requests. Some of the contents may get outdated, updated, or inaccurate despite our profound editorial policies. We urge readers to do their due diligence before making any investments decision with ongoing IDOs, ICOs, IEOs, or any other kind of financial offerings. Few outbound links may be commissioned or affiliated, which helps us grow financially and maintain healthy editorial norms. For more information, visit disclaimer page.
Share. Facebook Twitter Pinterest LinkedIn Email Reddit WhatsApp
Previous ArticleBreaking: Islamabad High Court revokes ban on PUBG in Pakistan
Next Article Crypto lending platform Celsius Network secures over $18.8m in ‘unique’ funding round