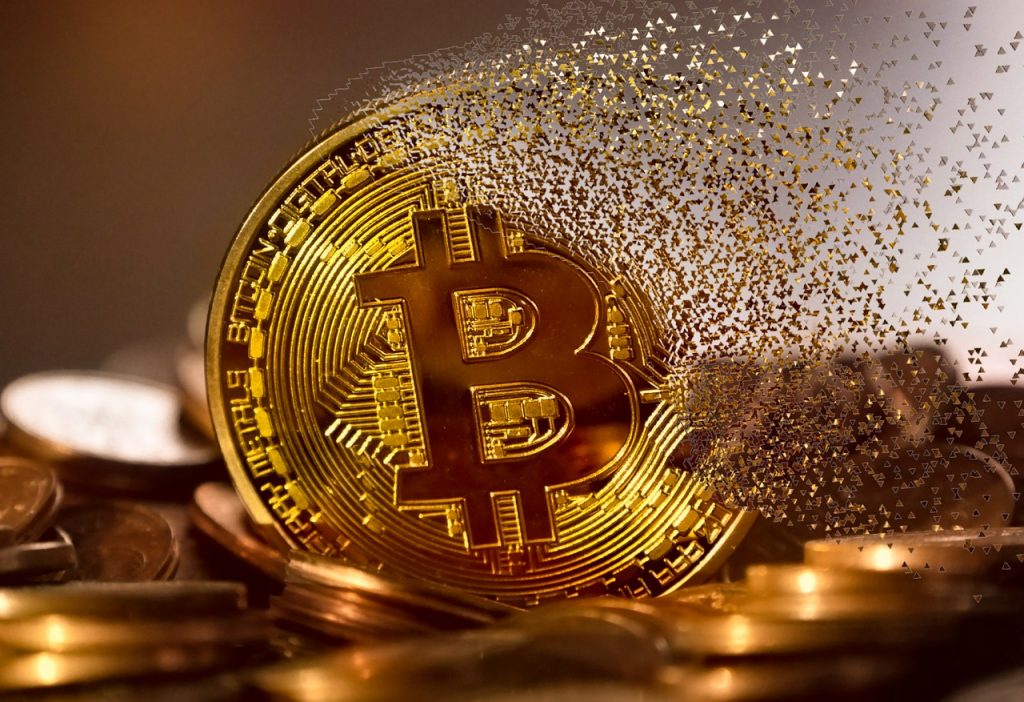 Cryptocurrency is gaining traction around the world with support from companies and governments. More people are investing in digital currencies. Of all, Bitcoin has been leading in the sector attracting a slew of investors – despite its volatile nature. Now, experts opine that the current value of Bitcoin – which is at $19,380 at the time of writing – will be more than double in the next ten years.

According to a new study by crypto mining company Genesis Mining which surveyed 1,000 Bitcoin investors in the US, 17% expect the Bitcoin will be valued at over $50,000 in a decade. Backing the benefits of Bitcoin over traditional currency, 66% of investors believe it is a better investment than even the US dollar in the long run and 52% think its a better deal than real-estate. Furthermore, 57% said investing in Bitcoin might have more advantages than gold and 54% assert its power over the stock market.

The reason these investors are as confident is because they “believe that blockchain technology is a highly-insulated, secure basis for financial investment,” the report detailed.

It added: “Should legacy economic systems collapse or experience shocks, Bitcoin is seen as a hedge against loss of personal wealth.”

Per the report, more than half surveyed have pumped in circa 20% of their savings in Bitcoin or other cryptocurrencies. This is testimony that while the inevitable price fluctuations in crypto pose a massive risk, yet, it also represents a potentially substantial payoff for those who heavily invest in it.

Commenting on the findings, Marco Streng, CEO of Genesis Mining, said: “We’ve been long term Bitcoin bulls since we started mining back in 2013. These findings support our belief that there are many others out there who are bullish about Bitcoin as well.”

Additionally, the author of Rich Dad Poor Dad Robert Kiyosaki reiterated the positive sentiment towards Bitcoin and even went as further to say that the currency is sure to head to $50,000 in 2021.

While Bitcoin is seemingly an attractive investment vehicle given its benefits of multi-step authentication and decentralization, it’s important to note that the sector is fraught with cyber risks and millions in assets have been stolen.

In conclusion, whether Bitcoin’s price remains relatively stable and cybercriminals are dealt with overtime, injecting massive amounts of stake might not essentially ensue in ruin or riches. Indeed, only time will tell.

Bitcoin Crypto News Featured
Disclaimer
Read More Read Less
The information provided on this website shouldn’t be considered as investment, tax, legal, or trading advice. Morning Tick is not an investment advisory platform, nor do we intend to be. The publication, its’s management team, or authored-by-line doesn’t seem liable for your personal financial losses, which may be due to your panic decisions based on the content we published. We strongly recommend considering our stories as just a piece of information, unlike advice, recommendations, or requests. Some of the contents may get outdated, updated, or inaccurate despite our profound editorial policies. We urge readers to do their due diligence before making any investments decision with ongoing IDOs, ICOs, IEOs, or any other kind of financial offerings. Few outbound links may be commissioned or affiliated, which helps us grow financially and maintain healthy editorial norms. For more information, visit disclaimer page.
Share. Facebook Twitter Pinterest LinkedIn Email Reddit WhatsApp
Previous ArticleAutomotive industry to witness complete digital disruption in three years, Gartner says
Next Article Visa-backed paytech firm behind Revolut and Starling Bank partners with Vacuumlabs