Bitcoin (BTC) resurges above $50,000 as other cryptocurrencies follow suit 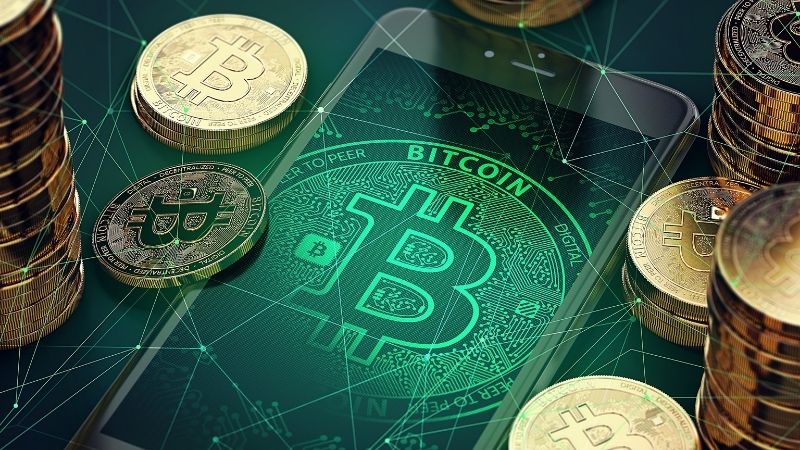 The last two days were no less than a nightmare for the entire crypto-verse. Almost all the assets were losing all their gains that they had garnered over the recent crypto rally. However, this seemed to be a passing cloud as all the assets were back in action.

The price and market cap of Bitcoin [BTC] had been enduring a major crash. But, during the time of writing, BTC was priced at $50,340 with a 5.74% surge in the last 24-hours. All the other coins were noted following a similar trend. The overall market cap of the crypto-verse diminished after BTC’s value seeped down to a low of $800 billion. This aspect was also noticed mending itself, as the king coin’s market cap was making its way back into the trillion-dollar realm.

While the latest trend proved that cryptocurrencies are incredibly volatile, several expressed fear about investing in these assets. The crypto community, however, speculated that this was a minor setback before a big jump.

Bitcoin declared that it was trying to get rid of the bears in its market. The short-term price chart of BTC affirmed that the king coin was successful in ousting the bears and welcoming the bulls.

The Parabolic SAR indicator formed a line of support. This line stood below the candlesticks serving as a bulwark against any possible downward breakout.

The MACD indicator had undergone a trend reversal from a bearish to a bullish crossover. This could possibly go on for a bit, considering the disparity between the MACD line and the signal line.

The Relative Strength Index indicator that the sentiment in the BTC market was relatively neutral. However, an inclination towards the buyers’ side was detected.

The ends of the Bollinger Bands indicator were observed, preparing for a convergence. This suggested that the BTC would be encountering limited volatility.

The Awesome Oscillator was seen dwelling in the bearish zone with the formation of red closing bars. The Money Flow indicator was seen by the 60 median which is considered to be bullish.

Bitcoin Crypto News Featured Market Analysis
Disclaimer
Read More Read Less
The information provided on this website shouldn’t be considered as investment, tax, legal, or trading advice. Morning Tick is not an investment advisory platform, nor do we intend to be. The publication, its’s management team, or authored-by-line doesn’t seem liable for your personal financial losses, which may be due to your panic decisions based on the content we published. We strongly recommend considering our stories as just a piece of information, unlike advice, recommendations, or requests. Some of the contents may get outdated, updated, or inaccurate despite our profound editorial policies. We urge readers to do their due diligence before making any investments decision with ongoing IDOs, ICOs, IEOs, or any other kind of financial offerings. Few outbound links may be commissioned or affiliated, which helps us grow financially and maintain healthy editorial norms. For more information, visit disclaimer page.
Share. Facebook Twitter Pinterest LinkedIn Email Reddit WhatsApp
Previous ArticleNew York AG bans Tether, Bitfinex over false claims about USD backing and losses
Next Article Binance coin (BNB), Dogecoin (DOGE) rekindle as they record double digit gains