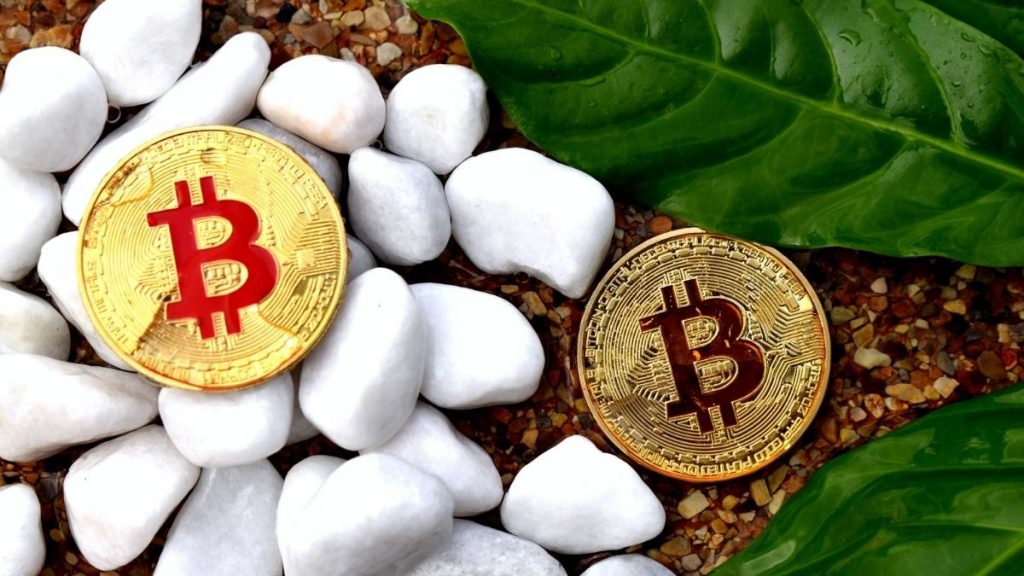 The last couple of months put Bitcoin [BTC] on the headlines of every news portal across the globe. The asset amassed significant traction, which further agitated the adoption rate of digital assets. After surging to a high of $58K, Bitcoin encountered a steep fall. This fall seemed to have had a significant impact on the king coin as it continued moving earthward.

Bitcoin revealed that it had broken strong lines of support at $50K and $47K on its short-term price chart. The Parabolic SAR indicator had finally encountered the bulls by forming dotted lines below the candlesticks. But this trend was flipped by the bears as one dot was noted above the candlesticks. The Awesome Oscillator revealed that bulls were still present in the BTC market, with the generation of green closing bars.

A buyers’ sentiment was still intact in the BTC market, noted the Money Flow Index as the marker was over 70 median. The bulls in its market could help the king coin retain itself over $45K.

The Bollinger Bands were quite close to each other which suggested that there weren’t going to be any major fluctuations in the price of BTC. The MACD indicator underwent a bearish crossover in the last week of Feb and retained this trend. This bearish pattern further suggested that the chances of BTC moving over $50K was bleak.

This downfall did not stop Bitcoin from garnering support. Several members of the BTC community believed that the king coin was consolidating before its big break. Prominent cryptocurrency exchange Kraken’s CEO Jesse Powell, in his latest interview, predicted that BTC could hit $10 million. He said,

“We can only speculate, but when you measure it in terms of dollars, you have to think it’s going to infinity. The true believers will tell you that it’s going all the way to the moon, to Mars and eventually, will be the world’s currency. Personally, I think $10 billion is a low valuation. I wouldn’t be interested in selling shares at that price.”

Furthermore, he added that people buying BTC should be committed to hold the asset for about five years to get profits.

Bitcoin Crypto News
Disclaimer
Read More Read Less
The information provided on this website shouldn’t be considered as investment, tax, legal, or trading advice. Morning Tick is not an investment advisory platform, nor do we intend to be. The publication, its’s management team, or authored-by-line doesn’t seem liable for your personal financial losses, which may be due to your panic decisions based on the content we published. We strongly recommend considering our stories as just a piece of information, unlike advice, recommendations, or requests. Some of the contents may get outdated, updated, or inaccurate despite our profound editorial policies. We urge readers to do their due diligence before making any investments decision with ongoing IDOs, ICOs, IEOs, or any other kind of financial offerings. Few outbound links may be commissioned or affiliated, which helps us grow financially and maintain healthy editorial norms. For more information, visit disclaimer page.
Share. Facebook Twitter Pinterest LinkedIn Email Reddit WhatsApp
Previous ArticleUniswap, VeChain, Enjin Coin soar as Bitcoin decides to take a back seat
Next Article IOTA and XRP reign over crypto market amidst bearish sentiment