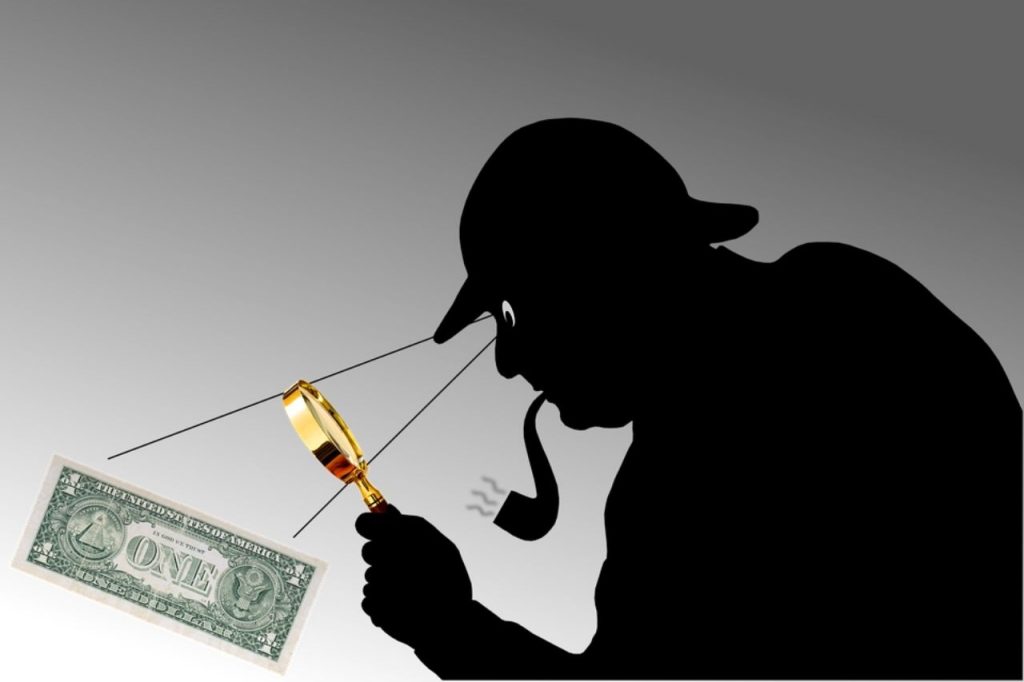 According to a legal document published by the California Northern District Court, Fisco Cryptocurrency Exchange filed a complaint against Binance Holdings on Monday, September 14. The Fisco seeks “restitution for $9 million of stolen Bitcoin allegedly laundered through Binance”, which could include financial compensation and damages.

Fisco Cryptocurrency Exchange is a Japanese organization, which acquired Zaif, another crypto-exchange company in 2018. Zaif was hacked in the same year. Now, Fisco is shifting the blame to Binance, one of the largest cryptocurrency exchanges in the world, for allowing easy passage of stolen funds.

Fisco purchased Zaif shortly after it was hacked in 2018 and now claims that Binance’s network allowed the perpetrators to get away with ease. In the hack, Zaif was robbed of approximately $63m worth of cryptocurrency, which was traced to a different address. Almost 1500 BTC (almost $9.5m in the day) was then laundered through Binance.

Fisco claimed in its complaint that “There is a simple reason why the thieves laundered the digital loot they stole through Binance: despite being one of the world’s largest cryptocurrency exchanges, Binance’s “know your customer” and anti-money laundering protocols are shockingly lax and do not measure up to industry standards”.

Binance, being one of the key players in the global cryptocurrency arena, has to effectively deal with these harsh allegations. If legal proceedings conclude that Binance’s lax security measures were a catalyst in the Zaif hack, then the company would have to rebuild those measures to meet industry standards.

Binance Crypto Exchanges Crypto News Legal
Disclaimer
Read More Read Less
The information provided on this website shouldn’t be considered as investment, tax, legal, or trading advice. Morning Tick is not an investment advisory platform, nor do we intend to be. The publication, its’s management team, or authored-by-line doesn’t seem liable for your personal financial losses, which may be due to your panic decisions based on the content we published. We strongly recommend considering our stories as just a piece of information, unlike advice, recommendations, or requests. Some of the contents may get outdated, updated, or inaccurate despite our profound editorial policies. We urge readers to do their due diligence before making any investments decision with ongoing IDOs, ICOs, IEOs, or any other kind of financial offerings. Few outbound links may be commissioned or affiliated, which helps us grow financially and maintain healthy editorial norms. For more information, visit disclaimer page.
Share. Facebook Twitter Pinterest LinkedIn Email Reddit WhatsApp
Previous ArticleKlarna becomes Europe’s highest valued fintech at $10.6b after latest investment round
Next Article Apple Event 2020: AirTags could be the disruptive dark horse this year