Binance coin (BNB) to encounter minor hiccups before moving towards $150 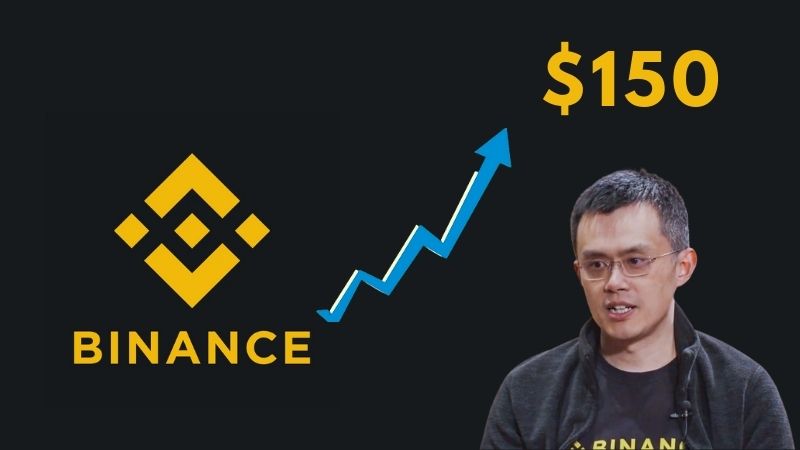 Over the last two days, Binance coin’s [BNB] price movement created an uproar in the crypto community. While the asset found its way below the crypto spotlight, all the other coins were seen incorporating a similar course.

Binance made sure to remain on top by venturing into new markets worldwide. While the exchange continued beaming as the largest crypto exchange, its native currency also mirrored a similar trend. The altcoin put prominent cryptocurrencies like Litecoin, Chainlink, and Bitcoin Cash in terms of the market cap, behind and preceded as the seventh-largest coin. The market cap of the BNB asset was noted at a high of $20.06 billion.

The Binance coin [BNB] ‘s short-term price chart was heading for a change in its trend. The asset had a gala time with the bulls which pushed the coin’s price to almost $150. However, it looks like this number would take a while to achieve. The MACD line slowly crept above the signal line, which indicated a bearish sign. This bearish crossover introduced the bears into the BNB market.

The Klinger Oscillator also mirrored the MACD indicator and formed a bearish crossover. The Money Flow Index, however, suggested that a buyers’ sentiment persisted.

The one – day price chart of BNB was spinning another story. The above chart revealed that the bulls still existed in the market. The Parabolic SAR indicator formed lines below the candlesticks, further indicating the presence of the bulls. Chaikin Money Flow indicator also exhibited a similar trend. The Relative Strength Index suggested that the asset was being overbought.

Amidst this, the Binance Smart Chain flipped Ethereum with regard to the daily transaction. Commemorating the same, the CEO of Binance, CZ tweeted,

This validates the logic that low fees attracts more users & projects. We will continue to work with the #BSC community to promote low fees (even as #BNB rises) and #build more.

Binance Crypto News Market Analysis
Disclaimer
Read More Read Less
The information provided on this website shouldn’t be considered as investment, tax, legal, or trading advice. Morning Tick is not an investment advisory platform, nor do we intend to be. The publication, its’s management team, or authored-by-line doesn’t seem liable for your personal financial losses, which may be due to your panic decisions based on the content we published. We strongly recommend considering our stories as just a piece of information, unlike advice, recommendations, or requests. Some of the contents may get outdated, updated, or inaccurate despite our profound editorial policies. We urge readers to do their due diligence before making any investments decision with ongoing IDOs, ICOs, IEOs, or any other kind of financial offerings. Few outbound links may be commissioned or affiliated, which helps us grow financially and maintain healthy editorial norms. For more information, visit disclaimer page.
Share. Facebook Twitter Pinterest LinkedIn Email Reddit WhatsApp
Previous ArticleBlockchain firm Realio launches new equity token to boost its DeFi network
Next Article Analysis: Cardano (ADA) could win the race to $1 before XRP