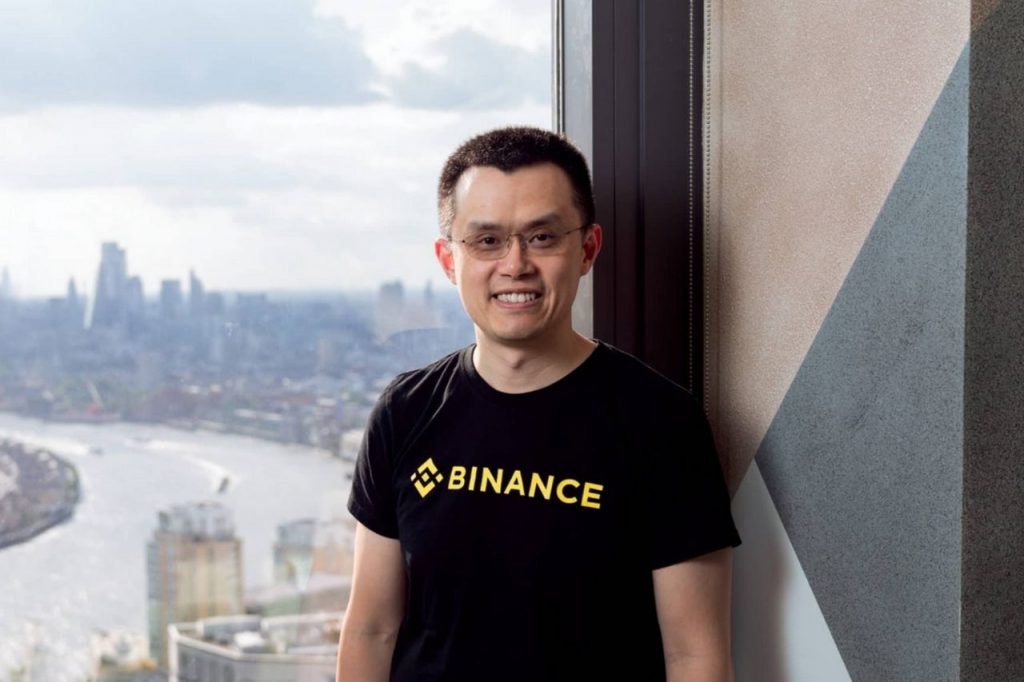 Binance CEO Changpeng Zhao responded to a story published by Forbes, which alleged that the company was trying to create elaborate schemes to work outside US regulations. Zhao, commonly known as CZ, denied all allegations in the story and stated that the company’s aim had always been to work within the framework of the law.

The Forbes report is based on a document that was retrieved from 2018. It was supposedly presented to Zhao in Q4 2018 by an unnamed source. The document mentions plans for a currently unnamed US company called the “Tai-Chi Entity”.

According to other leaked parts of the said document, Binance planned to push US regulators towards the wrongdoings of this company. By doing so, Binance would take the heat off of CZ and Co. As regulators are busy investigating the Tai-Chi company, Binance would move revenue to the US, and invoke more users to evade geographical restrictions using tech support like VPNs.

According to Forbes’ source, the document was created by Harry Zhou, a former employee of Binance. The file was named ‘Presentation 2’ and is believed to have been seen by top executives in the company. The “2” in its title suggests that other such ideas were also presented. Forbes also argued that Changpeng Zhao, and Harry Zhou both declined to comment when contacted. The FBI also did not comment on the story.

The Forbes allegation, which states that Binance effectively tried to undermine premier US Financial Regulators like the SEC, OFAC, and FinCEN, is a strong one.

Changpeng Zhao retorted hard against the Forbes story in a series of tweets. He began by calling the story “FUD”, and also referred to the source document as a “third party document”. He explained that “The said document was not produced by a Binance employee (current or ex). Anyone can produce a “strategy document”, but it does not mean Binance follows them.”

CZ also stated that Binance had always worked within the regulations of the US and had upheld the highest level of AML (Anti Money Laundering) standards.

CZ emphasized the presence of a separate Binance entity for the US – Binance US. He said that this company was built independently because Binance has strong restrictions and operating procedures in the US.

Binance Crypto News
Disclaimer
Read More Read Less
The information provided on this website shouldn’t be considered as investment, tax, legal, or trading advice. Morning Tick is not an investment advisory platform, nor do we intend to be. The publication, its’s management team, or authored-by-line doesn’t seem liable for your personal financial losses, which may be due to your panic decisions based on the content we published. We strongly recommend considering our stories as just a piece of information, unlike advice, recommendations, or requests. Some of the contents may get outdated, updated, or inaccurate despite our profound editorial policies. We urge readers to do their due diligence before making any investments decision with ongoing IDOs, ICOs, IEOs, or any other kind of financial offerings. Few outbound links may be commissioned or affiliated, which helps us grow financially and maintain healthy editorial norms. For more information, visit disclaimer page.
Share. Facebook Twitter Pinterest LinkedIn Email Reddit WhatsApp
Previous ArticleCircle CEO purchases Bitcoins on PayPal
Next Article Ripple is eyeing Japan for its new headquarters: SBI Holdings