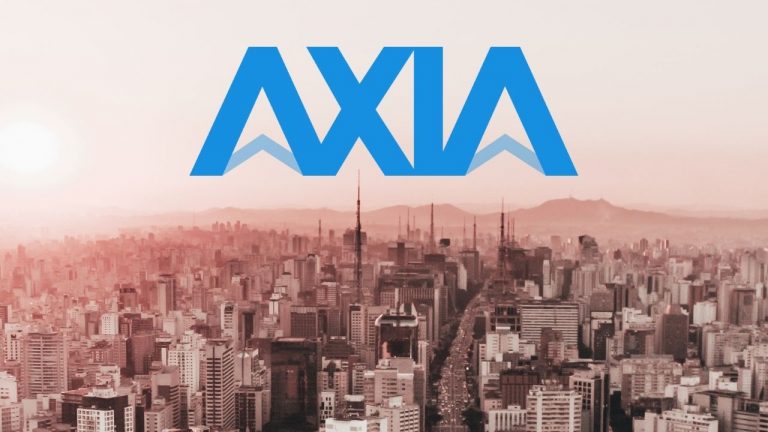 AXIA, the developer of the digital ecosystem around the world’s first hyper-deflationary digital currency AXIA Coin (AXC), has announced the launch of its secure browser, the AXplorer.

The privacy-focused browser allows users to customize their settings based on their preferences. Also, it enables users to receive payments in AXC for their online activities.

AXIA seeks to grant users complete ownership of their data with the AXplorer Browser, which protects users from unwanted online fingerprinting. Also, AXplorer will enable users to own their private data and sell it on its marketplace using the built-in AXIA wallet.

Corporations are making billions off the data they harvest without paying users for it. AXIA is going to change the tide and reverse the model.

In addition to earning AXC, by simply browsing the Web with AXplorer, users will soon also be able to earn AXC by participating in quizzes, surveys, competitions, watching ads, and other opt-in programs.

UBDI’s proprietary data monetization platform will be utilized by AXIA moving forward to provide its current and future users with ways to monetize any aspect of their online activity.

Speaking on the new development, Mark Kilaghbian, the Director and Chief Revenue Officer of UBDI said:

Joining AXIA was a decision that made perfect sense for us because our organizations are completely aligned in our goals and values, especially when it comes to empowering our members.

AXIA incorporates many other platforms, comprising a full-fledged ecosystem to power tomorrow’s global digital economy. Notably, it is made of AXIA Capital Bank, which offers banking services for fiat and crypto users. In addition, it allows users to generate 12% annual interest on their AXC holdings.

AXC is a unique crypto asset with a one-of-a-kind economic design. The supply of AXIA Coin is constantly decreasing with all transactions as the fees are automatically burned, while the pool of supporting assets in the AXIA Reserve can increase simultaneously.

The deflationary mechanism of the coin makes it more and more scarce and valuable over time. This makes it more of a good store of value, unlike other cryptos that only have a cap on their total supply, while offering minimal utility

Additionally, AXC can be seamlessly integrated with the real-world economy to be used as a preferred medium of exchange.

Crypto News
Disclaimer
Read More Read Less
The information provided on this website shouldn’t be considered as investment, tax, legal, or trading advice. Morning Tick is not an investment advisory platform, nor do we intend to be. The publication, its’s management team, or authored-by-line doesn’t seem liable for your personal financial losses, which may be due to your panic decisions based on the content we published. We strongly recommend considering our stories as just a piece of information, unlike advice, recommendations, or requests. Some of the contents may get outdated, updated, or inaccurate despite our profound editorial policies. We urge readers to do their due diligence before making any investments decision with ongoing IDOs, ICOs, IEOs, or any other kind of financial offerings. Few outbound links may be commissioned or affiliated, which helps us grow financially and maintain healthy editorial norms. For more information, visit disclaimer page.
Share. Facebook Twitter Pinterest LinkedIn Email Reddit WhatsApp
Previous ArticleC98 price holding major support as Bulls prepare for 50% take-off
Next Article BlockWRK joins forces with VISA to reward employees with Crypto