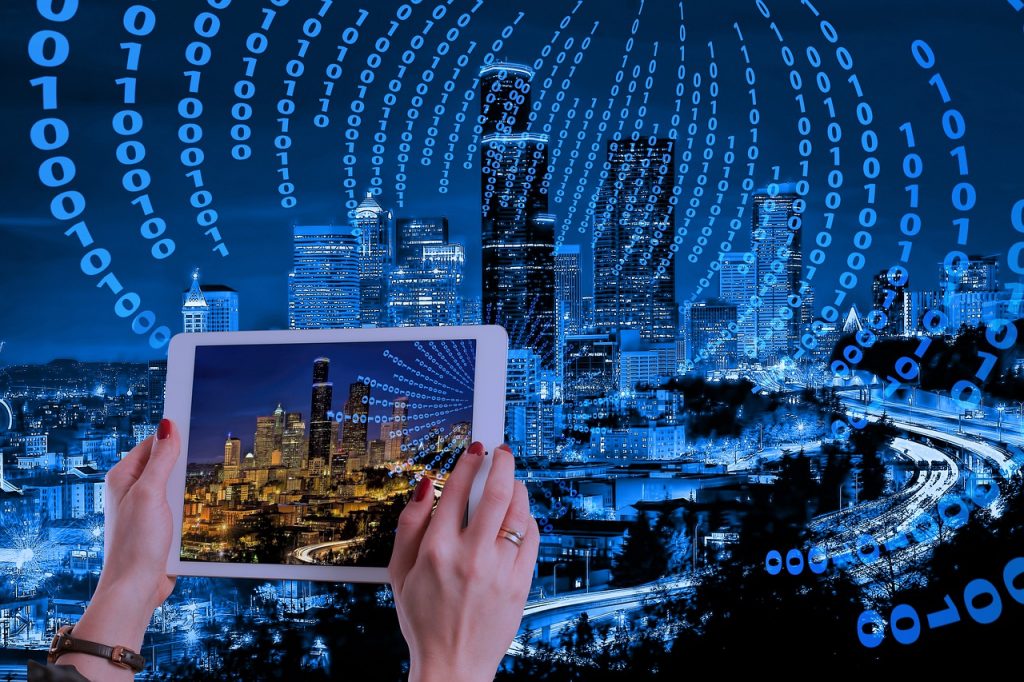 From healthcare to automobiles, most industries are embracing technologies such as AI and automation. Clearly startups in the sector are scaling up. Infrastructure automation firm Puppet which is responsible for setting standards for automating the delivery and operation of software announced it secured $40m in financing.

The funding backed by BlackRock will be used to bolster its product, increase its portfolio of clients, and fuel expansion to more countries.

However, instead of getting a stake in the firm, BlackRock will be paid back the money by Puppet. “We’ve borrowed a sum of money that we will pay back over time. BlackRock does have a board observer seat, and that’s really because they’re very interested in working with us on how we grow and accelerate the business,” Puppet’s CEO Yvonne Wassenaar told Techcrunch.

With respect to its technology, in its own words, Puppet essentially aids enterprises “modernize and manage their infrastructure to deliver innovation and efficiency through continuous automation.” The firm’s technology has been used in sectors spanning financial services as well as government agencies, it said.

With the ongoing pandemic and more companies turning to technology for smoother operations, startups such as Puppet will become increasingly relevant. Given that infrastructure management is becoming a rather herculean task due to remote working, catering to the escalating demand needed for hybrid cloud environments is on the rise. And that’s where Puppet steps in aiming to improve application deployment along with benefits such as cutting costs and time.

In fact, a study conducted by O’Reilly found that circa 70% are already in the process of adopting cloud-native infrastructure. Furthermore, 60% are expected to use infrastructure automation tools as part of their DevOps within the next three years.

Commenting on the new announcement, Wassenaar – who has only joined the firm 18 months ago – said that the money will also “allow us to accelerate our go-to-market efforts and further fuel our innovation investments.

“From extending the power of Puppet Enterprise in the areas of continuous automation, compliance, and patching to our newly-launched event-driven automation solution Relay, built to extend Puppet’s expertise into cloud-native and API-driven environments,” she added.

BlackRock’s director John Doyle seconded Wassenaar and added that: “Puppet is a leader in infrastructure automation across hybrid and multi-cloud environments. Covid-19 has pulled forward demand for the Company’s technology, which has become more critical than ever.

In addition to expansion, this funding will help boost its aim to eventually go public. “We’re looking at how do we progress ultimately, ideally on a path to an IPO, and what it is going to take for Puppet to go through that journey,” she said in an interview with Techcrunch.

Given how businesses are under more pressure to deliver more value from IT investments, it’s rather beneficial to leverage cloud-native technologies.

Automation Business Funding Startups
Disclaimer
Read More Read Less
The information provided on this website shouldn’t be considered as investment, tax, legal, or trading advice. Morning Tick is not an investment advisory platform, nor do we intend to be. The publication, its’s management team, or authored-by-line doesn’t seem liable for your personal financial losses, which may be due to your panic decisions based on the content we published. We strongly recommend considering our stories as just a piece of information, unlike advice, recommendations, or requests. Some of the contents may get outdated, updated, or inaccurate despite our profound editorial policies. We urge readers to do their due diligence before making any investments decision with ongoing IDOs, ICOs, IEOs, or any other kind of financial offerings. Few outbound links may be commissioned or affiliated, which helps us grow financially and maintain healthy editorial norms. For more information, visit disclaimer page.
Share. Facebook Twitter Pinterest LinkedIn Email Reddit WhatsApp
Previous ArticleSamsung integrates Stellar crypto in its Blockchain Keystore
Next Article Fintech startup Crypterium launches its Card offering with VISA edition