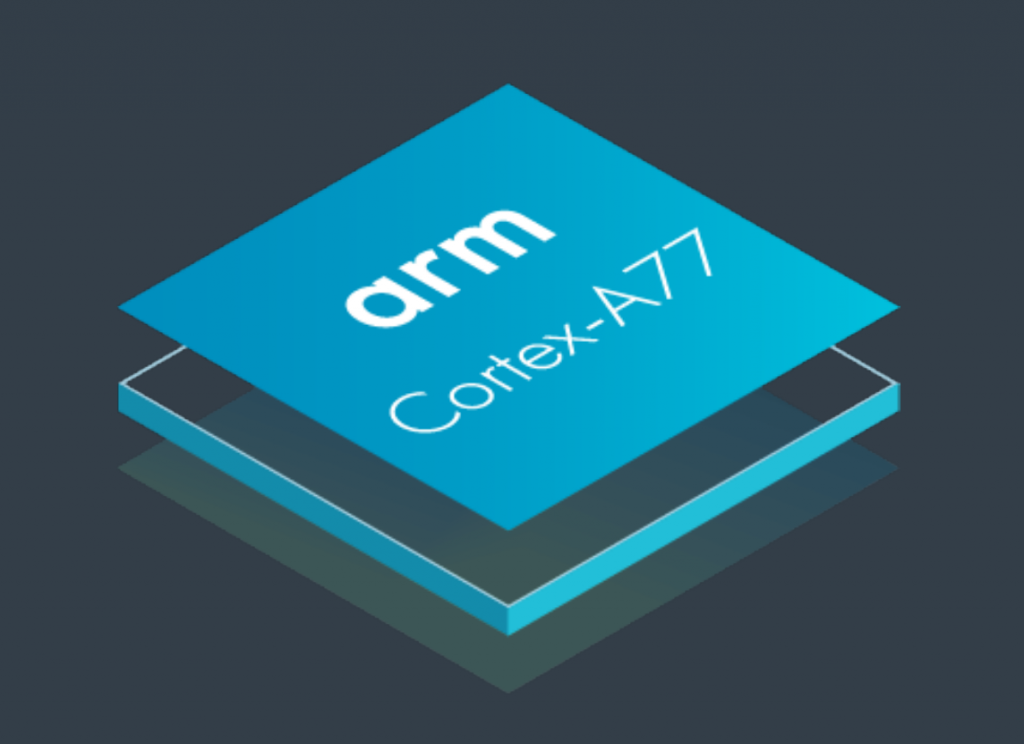 Last year, ARM launched Cortex A76 and this year ARM launched the Cortex A77 in May as its successor. During the launch, ARM promised 23% and 35% performance boosts in integer and floating point performance respectively.

The microarchitecture will lay the base on next year’s flagship smartphones. It is reported that AMD’s Opteron 865 and Samsung’s Exynos 9830 will be based on A77 Design. Both the processors are expected to be integrated into next year’s smartphones. Now, we have the Geekbench score of ARM A77 SoC with us.

Throughout, the frequency of the A77 core is estimated to be something around 2.3 GHz. It is expected that this SoC will be shipped from the end of the year and mass production will be available next year.

There is no doubt that the A13 powered Apple iPhone 11 is the fastest smartphone in the market. Incidentally, A13 came with a new design over its previous generation of flagship mobile processors.

However, even though ARM’s Cortex A77 is way behind A13, it is true that they are giving a good competition to the A13. The Cortex A77 design comes with a handful of notable improvements and upgradations. It features wider instruction fetching, 10 stage execution latencies, and 12 execution ports along with other improvements over its predecessor.

Chinese social media network Weibo reported that the actual scores of Cortex A77 on GeekBench. The 5G processor with ARM’s Cortex A77 cores runs at 2.3 GHz frequency and scored 3447 points in the single-core test and 12151 points in the multi-core test.

Consumer Tech Geekbench
Disclaimer
Read More Read Less
The information provided on this website shouldn’t be considered as investment, tax, legal, or trading advice. Morning Tick is not an investment advisory platform, nor do we intend to be. The publication, its’s management team, or authored-by-line doesn’t seem liable for your personal financial losses, which may be due to your panic decisions based on the content we published. We strongly recommend considering our stories as just a piece of information, unlike advice, recommendations, or requests. Some of the contents may get outdated, updated, or inaccurate despite our profound editorial policies. We urge readers to do their due diligence before making any investments decision with ongoing IDOs, ICOs, IEOs, or any other kind of financial offerings. Few outbound links may be commissioned or affiliated, which helps us grow financially and maintain healthy editorial norms. For more information, visit disclaimer page.
Share. Facebook Twitter Pinterest LinkedIn Email Reddit WhatsApp
Previous ArticleMicrosoft expands Airband Initiative project from “US only” to “Worldwide”
Next Article Qualcomm CTO has faith in 5G and Artificial intelligence combo