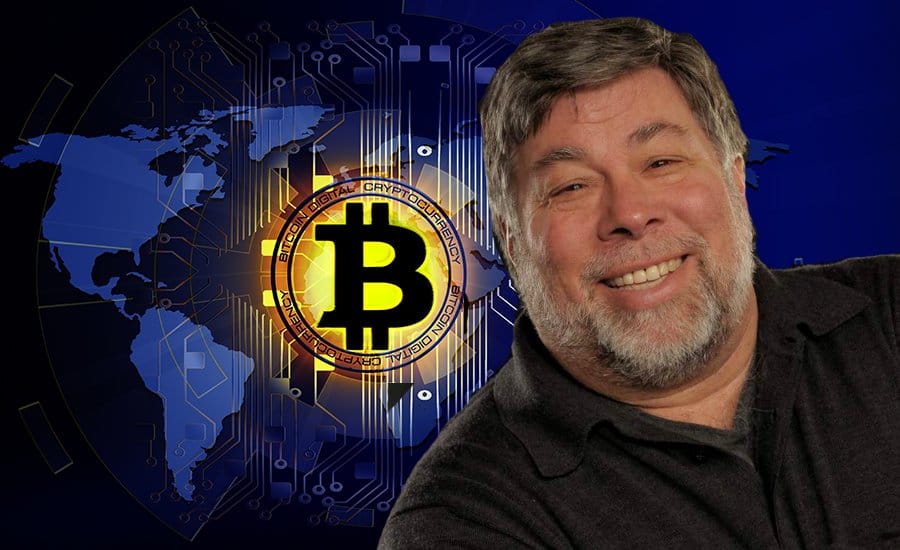 Apple co-founder Steve Wozniak on Tuesday filed a lawsuit against YouTube and Google in connection with the Bitcoin Giveaway scam that has been circulating on YouTube for many months.

According to the complaint, the scam used images and videos of Steve Wozniak and other celebrities including Elon Musk and Bill Gates. This was a bait to convince YouTube users that the celebrities were hosting a live Bitcoin giveaway for a limited period so that anyone who sends their cryptocurrency would receive twice the amount given. However, nothing was returned.

It is reported that Wozniak and 17 other individuals from across the world have become victims of the fraud.

However, YouTube and its parent company Google did not respond to the requests to take down the scam videos.

“If YouTube had acted quickly to stop this to a reasonable extent, we would not be here now,” said Wozniak.

Twitter was quick to shut down the Bitcoin scam in a day when it was hit with a massive hack of 130 celebrity accounts. However, YouTube knowingly allowed the scam to go on for months and profited from it by selling targeted advertising, said Joe Cotchett, one of the lawyers representing Steve Wozniak and other fraud victims.

All the 18 victims of the scam, including Wozniak, are represented by law firm Cotchett, Pitre, and Mccarthy LLP, California.

Earlier this year, a similar case was filed by an American technology company, Ripple Labs, along with CEO Brad Garlinghouse, against YouTube on the grounds of allegations that the video platform had failed to regulate the XRP scam.

The scam used hijacked accounts to fool users into giving away their XRP to gain a greater amount in return.  It resulted in huge monetary damage to users and reputational damage to the company.

Apple Business Elon Musk Google YouTube
Disclaimer
Read More Read Less
The information provided on this website shouldn’t be considered as investment, tax, legal, or trading advice. Morning Tick is not an investment advisory platform, nor do we intend to be. The publication, its’s management team, or authored-by-line doesn’t seem liable for your personal financial losses, which may be due to your panic decisions based on the content we published. We strongly recommend considering our stories as just a piece of information, unlike advice, recommendations, or requests. Some of the contents may get outdated, updated, or inaccurate despite our profound editorial policies. We urge readers to do their due diligence before making any investments decision with ongoing IDOs, ICOs, IEOs, or any other kind of financial offerings. Few outbound links may be commissioned or affiliated, which helps us grow financially and maintain healthy editorial norms. For more information, visit disclaimer page.
Share. Facebook Twitter Pinterest LinkedIn Email Reddit WhatsApp
Previous ArticleTikTok struggles for its existence in Australia over data privacy concern
Next Article Financial services giant Visa sets eyes on the public sector for future innovation