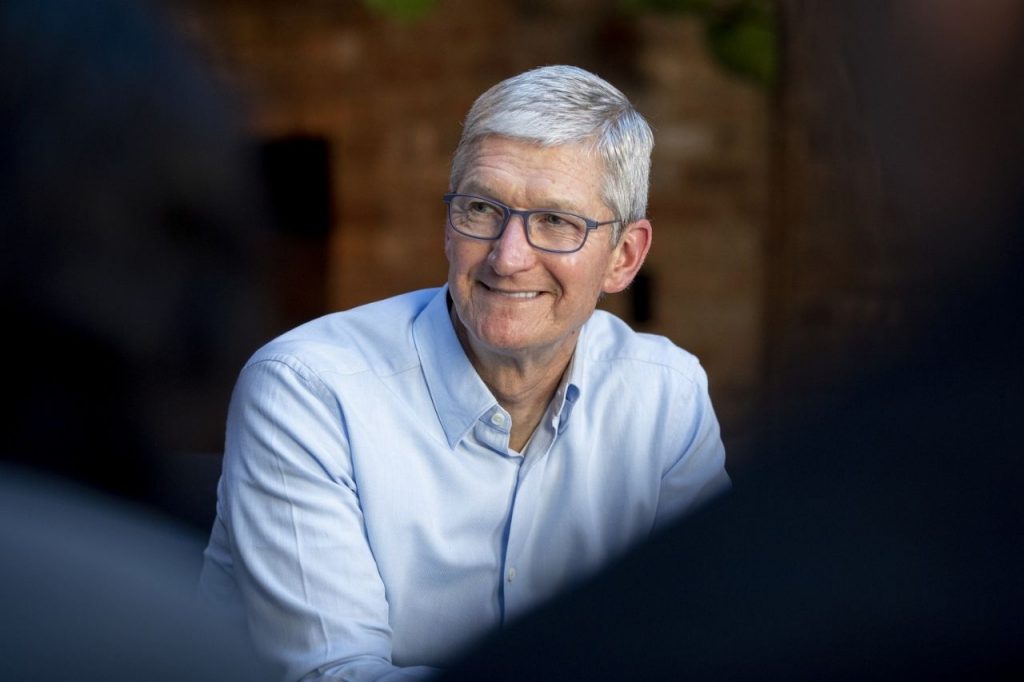 Apple CEO Tim Cook donated $5M to charity in late August this year. This is keeping in line with his annual donations to charity in August every year.

This was reported by the Securities and Exchange Commission (SEC) in a statement of change of ownership of shares. Cook donated 10,715 AAPL shares to charity. According to the SEC listing, the donation of ‘common stocks’ was executed on August 20. There was no sale of shares, and that’s why a specific price was not reported.

At end-of-trading on Monday, Apple’s shares were valued at $503.43, making Tim Cook’s donation roughly worth $5.4 million.

It is still unclear as to where Cook donated this amount, although his previous donations have been to various Human Rights Organizations. In an interview in 2015, Cook said that he had plans to give away a significant part of his wealth to charity.

When reported by the media, the news got a mixed response, with various individuals criticizing Cook for not disclosing the charities, and claimed that this was a move by the Apple CEO to claim a tax exemption.

This donation comes in addition to some previous ones made by Tim Cook this year. He made a large donation of $2 million to an undisclosed charity in the beginning of 2020 as well, and also aided the coronavirus prevention effort by donating 20 million N95 masks globally by April 2020.

Apple Business
Disclaimer
Read More Read Less
The information provided on this website shouldn’t be considered as investment, tax, legal, or trading advice. Morning Tick is not an investment advisory platform, nor do we intend to be. The publication, its’s management team, or authored-by-line doesn’t seem liable for your personal financial losses, which may be due to your panic decisions based on the content we published. We strongly recommend considering our stories as just a piece of information, unlike advice, recommendations, or requests. Some of the contents may get outdated, updated, or inaccurate despite our profound editorial policies. We urge readers to do their due diligence before making any investments decision with ongoing IDOs, ICOs, IEOs, or any other kind of financial offerings. Few outbound links may be commissioned or affiliated, which helps us grow financially and maintain healthy editorial norms. For more information, visit disclaimer page.
Share. Facebook Twitter Pinterest LinkedIn Email Reddit WhatsApp
Previous ArticleHuawei MateBook D 15 with 10th-gen Intel i5 coming to retail by end of August
Next Article Drop Test: Samsung Galaxy Note 20 Ultra trumps over iPhone 11 Pro Max