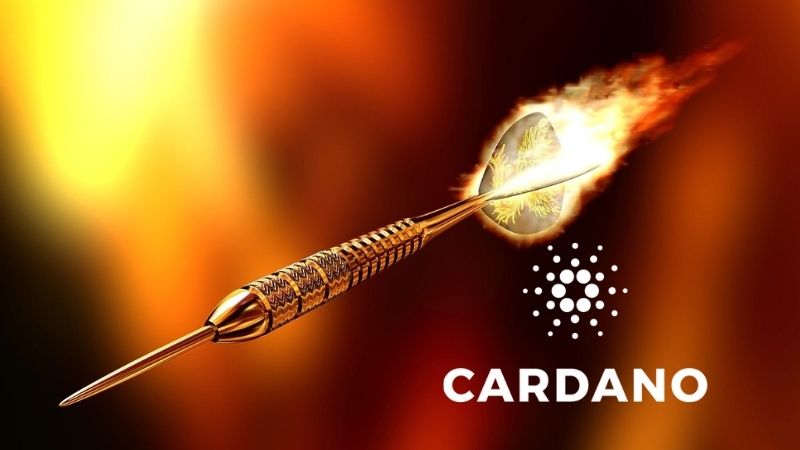 The entire crypto industry was trying to make a comeback after its recent crash. While the over crypto market cap was on the road to recovery, ADA was seen aiding this journey. The altcoin pushed Polakdot [DOT] down to the sixth position as ADA’s market cap surged to a high of $33.73 billion.

ADA has been trying hard to move beyond $1. The latest crypto rally made it possible for this altcoin to do so. At the time of writing, ADA was trading for a high of $1.12 with a 9.13% surge in the last 24-hours. Cardano seemed to be the only asset in the top ten category that was incurring profits of this margin. Over the week, ADA had bagged gains of over 16%.

The Bollinger Bands indicator used in the one-hour price chart of ADA had been converging throughout yesterday. However, the bands looked like they were going for a separation.

The Awesome Oscillator indicator was forming green closing bars which insinuated a bullish momentum in the ADA market.

The Relative Strength Index [RSI] indicator was seen heading towards the overbought zone. The RSI marker was up by the buyers’ realm, during the time of writing.

A bullish predilection was unimpaired in the ADA one-day price chart. The altcoin seemed to be retaining the bulls in its market while trying to hit an all-time high of $1.33. The Parabolic SAR indicator was eliminating the chances of a downward breakout by laying out a line of support below the candlesticks. The Chaikin Money Flow [CMF] index was over zero, all the way at 0.24 median which further indicated that the bulls were in the ADA market.

The Money Flow Index was still exhibiting a buyers’ sentiment as the MFI marker was above 50 median.

While the ADA community prepares for a journey on to its all-time high, a network update is also on its way. The Input Output HK [IOHK] took to Twitter to announce the Cardano protocol update, Mary, scheduled to take place at 21:44:51 UTC on 1 March 2021. The tweet further read,

WE'RE ON!! We can today confirm that the ‘Mary’ #Cardano protocol update is now fully confirmed for March 1st.
Another key milestone in the #Goguen rollout, the update introduces native tokens & multi-asset support, bringing exciting new use cases for #Cardano 1/3 pic.twitter.com/FFK0cGNbmD

Altcoins Cardano Crypto News Market Analysis
Disclaimer
Read More Read Less
The information provided on this website shouldn’t be considered as investment, tax, legal, or trading advice. Morning Tick is not an investment advisory platform, nor do we intend to be. The publication, its’s management team, or authored-by-line doesn’t seem liable for your personal financial losses, which may be due to your panic decisions based on the content we published. We strongly recommend considering our stories as just a piece of information, unlike advice, recommendations, or requests. Some of the contents may get outdated, updated, or inaccurate despite our profound editorial policies. We urge readers to do their due diligence before making any investments decision with ongoing IDOs, ICOs, IEOs, or any other kind of financial offerings. Few outbound links may be commissioned or affiliated, which helps us grow financially and maintain healthy editorial norms. For more information, visit disclaimer page.
Share. Facebook Twitter Pinterest LinkedIn Email Reddit WhatsApp
Previous ArticleEthereum’s chances of moving past $2k are bleak, suggest bears in the market
Next Article Institutional interest in Bitcoin remains strong despite BTC price dips below $45K