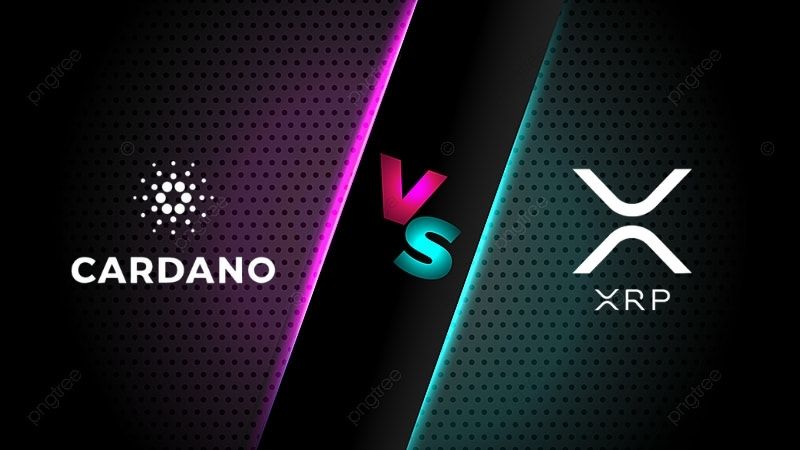 XRP and Cardano [ADA] have been grappling with strong resistance lines, which demented both these assets’ chances of getting close to $1. After several years, hope restored in the aforementioned assets as key indicators revealed a bullish momentum.

Cardano [ADA] in the last year had been subject to an array of developments. While these upgrades were limited to the network, the asset’s price remained below $1, and its market cap was no different either. However, the latest crypto rally seems to have significantly benefited the altcoin. During press time, ADA was surging for a high of $0.82. While its all-time high of $1.33 was still quite far away, the daily increase of 21% could push the asset close to it.

Over the week, ADA managed to secure gains of up to 100%. The market cap of the asset helped the asset beat XRP as it plunged to the fourth position.

It was evident that ADA would be taking a ticket to the $1 zone. The Bollinger Bands indicator pointed out that the coin was in for a massive change in its price. The Awesome Oscillator indicator with its green closing bands affirmed the presence of bulls. The asset was being overbought, and the Relative Strength Index indicator suggested that this trend could lengthen.

XRP, off late, had been subject to immense scrutiny from the Securities and Exchange Commission [SEC] of the US. This in turn, caused a lot of damage to the altcoin. However, the asset was finally seen fending off the bears that had found accommodation in the XRP market. At press time, XRP was trading for $0.48 with a 5% surge in the last 24-hours.

The MACD indicator with a bullish crossover suggested that the altcoin could have brighter days ahead. In the meantime, the Money Flow Index declared that XRP was overbought just like every other asset in the crypto industry.

This road to $1 could soon be achieved by both these assets, with a few hiccups. But, ADA seemed to be much closer to its goal than XRP is. Nevertheless, the journey of these two assets would be an amusing sight.

Cardano Crypto News Market Analysis Ripple and XRP
Disclaimer
Read More Read Less
The information provided on this website shouldn’t be considered as investment, tax, legal, or trading advice. Morning Tick is not an investment advisory platform, nor do we intend to be. The publication, its’s management team, or authored-by-line doesn’t seem liable for your personal financial losses, which may be due to your panic decisions based on the content we published. We strongly recommend considering our stories as just a piece of information, unlike advice, recommendations, or requests. Some of the contents may get outdated, updated, or inaccurate despite our profound editorial policies. We urge readers to do their due diligence before making any investments decision with ongoing IDOs, ICOs, IEOs, or any other kind of financial offerings. Few outbound links may be commissioned or affiliated, which helps us grow financially and maintain healthy editorial norms. For more information, visit disclaimer page.
Share. Facebook Twitter Pinterest LinkedIn Email Reddit WhatsApp
Previous ArticleBinance coin (BNB) to encounter minor hiccups before moving towards $150
Next Article Analysis: $0.80 won’t be too hard for XRP as bulls continue to reign