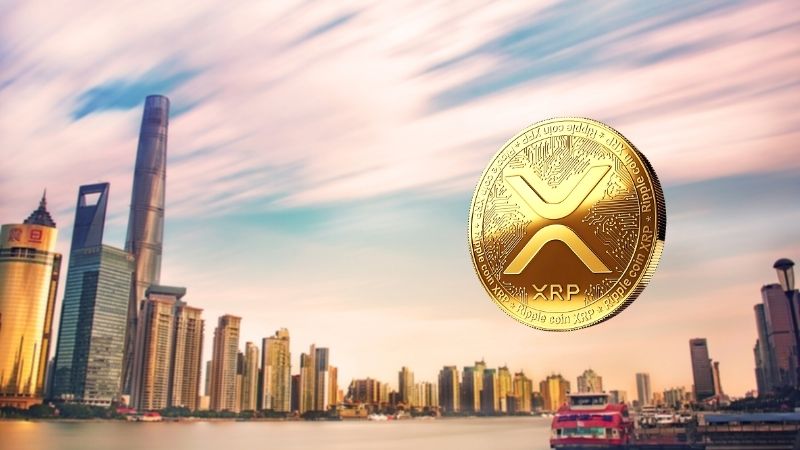 Lately, XRP had dealt with a lot of commotion with regard to the SEC lawsuit. This had further tottered the growth of the altcoin. However, it seems like XRP was back in action as its price was seen surging over $0.40.

The entire crypto market was seen recovering from yesterday’s sudden momentum. Assets like Bitcoin [BTC] and Ethereum [ETH] were seen taking a break from their uphill journey and retracing. Subsequently, all the other assets echoed this sentiment. While Cardano [ADA] was focused on hitting $1, XRP seemed to be taking a little break before its big leap.

Even though XRP lost its spot to the stablecoin Tether [USDT] as well as Cardano [ADA] in terms of market cap. It secured a place as the fifth-largest cryptocurrency with a market cap of $23 billion. With regard to its price, the asset had seen some downtime since yesterday. At press time, XRP was trading for $0.51 with a 2% drop in the last 24-hours. But, throughout the last seven days, the altcoin made profits of over 26%.

The Parabolic SAR indicator used in the short term price chart of XRP affirmed that the bulls were still in the market. The dotted lines below the candlesticks were inclining towards the bulls as opposed to the bears. The Chaikin Money Flow indicator also pointed out the same thing by laying its marker above zero. XRP was reportedly exhibiting a buyers’ sentiment, the Relative Strength Index declared.

While this revealed that the altcoin could hit $1 sooner or later if the trend prolonged, crypto Twitter came in with various conjectures. A Twitter user who goes by the username, @CryptoBull2020 revealed that XRP would hit $0.80 very soon as his previous predictions have come true. His tweet read,

XRP was finally seen getting back on track despite the lawsuit its parent company Ripple is currently dealing with.

Crypto News Market Analysis Ripple and XRP
Disclaimer
Read More Read Less
The information provided on this website shouldn’t be considered as investment, tax, legal, or trading advice. Morning Tick is not an investment advisory platform, nor do we intend to be. The publication, its’s management team, or authored-by-line doesn’t seem liable for your personal financial losses, which may be due to your panic decisions based on the content we published. We strongly recommend considering our stories as just a piece of information, unlike advice, recommendations, or requests. Some of the contents may get outdated, updated, or inaccurate despite our profound editorial policies. We urge readers to do their due diligence before making any investments decision with ongoing IDOs, ICOs, IEOs, or any other kind of financial offerings. Few outbound links may be commissioned or affiliated, which helps us grow financially and maintain healthy editorial norms. For more information, visit disclaimer page.
Share. Facebook Twitter Pinterest LinkedIn Email Reddit WhatsApp
Previous ArticleAnalysis: Cardano (ADA) could win the race to $1 before XRP
Next Article Shifting into ‘Lite’speed: DeFiChain launches Litecoin liquidity mining