Americans more open towards AI use than the Japanese: PwC survey 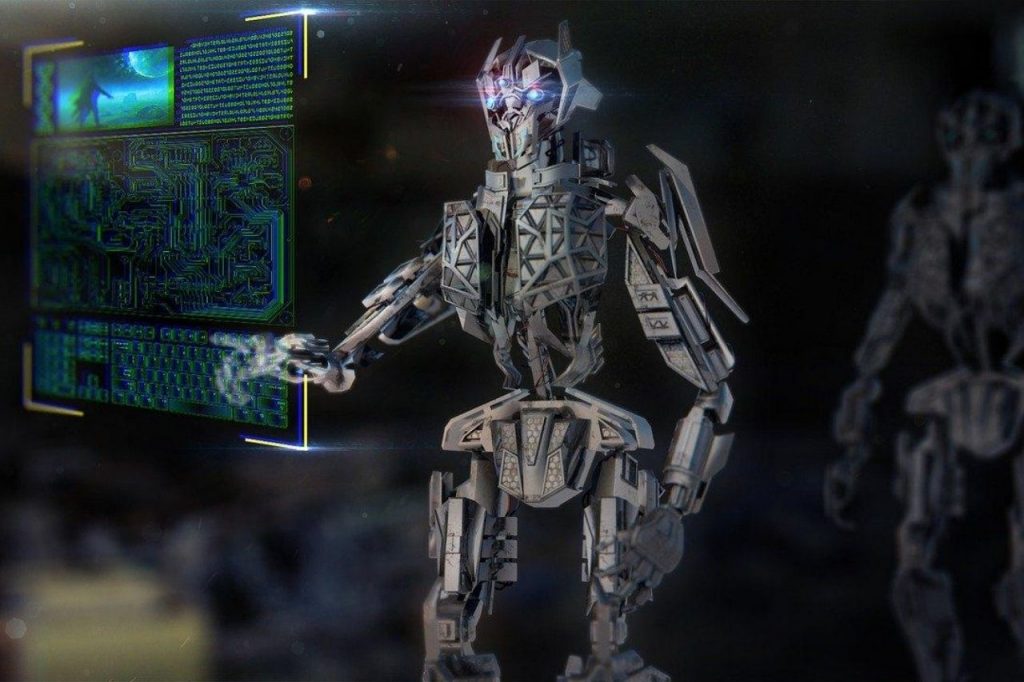 Accounting services giant PwC (PricewaterhouseCoopers) recently published a survey report on Japanese businesses. The survey tested the mentality of top-tier working professionals in Japan and the USA about the involvement of AI in professional workforces.

Local news reports said that the survey for Japanese companies was conducted online in March 2020, and involved 320 professionals with roles of General Managers and above. It was in the Japanese language and the participants had to have knowledge of AI.

A survey with the same content was conducted in the USA in 2019. Upon comparison of these two surveys, it can be observed that Americans and Japanese have a significantly different opinion about the use of AI in professional spheres.

PwC Senior Advisor Yann Bonduelle highlighted the fact that the Japanese people who answered the survey were higher in age and higher in position than their American counterparts.

Overall, the comparison concluded that Americans are ready to welcome AI into the industry, whereas Japanese professionals had a skeptical stance.

Creative Destruction due to AI

The survey also placed the spotlight on ‘Creative Destruction’ that would happen due to the advent of AI. Creative Destruction, a term coined and used by many prominent economists like Karl Marx, Adam Smith, and Philip Schumpeter, refers to the Destruction of certain commodities due to the inculcation of something new and innovative. Simultaneously, the new entrant also brings new opportunities.

In conclusion, compared to Americans, Japanese professionals believe that AI will affect their businesses less negatively.

Artificial Intelligence Featured Japan United States
Disclaimer
Read More Read Less
The information provided on this website shouldn’t be considered as investment, tax, legal, or trading advice. Morning Tick is not an investment advisory platform, nor do we intend to be. The publication, its’s management team, or authored-by-line doesn’t seem liable for your personal financial losses, which may be due to your panic decisions based on the content we published. We strongly recommend considering our stories as just a piece of information, unlike advice, recommendations, or requests. Some of the contents may get outdated, updated, or inaccurate despite our profound editorial policies. We urge readers to do their due diligence before making any investments decision with ongoing IDOs, ICOs, IEOs, or any other kind of financial offerings. Few outbound links may be commissioned or affiliated, which helps us grow financially and maintain healthy editorial norms. For more information, visit disclaimer page.
Share. Facebook Twitter Pinterest LinkedIn Email Reddit WhatsApp
Previous ArticleGlobal AI spending to increase by $50b by 2024, new research says
Next Article Remitly sees more than 200% growth in its mobile wallet usage in 2020