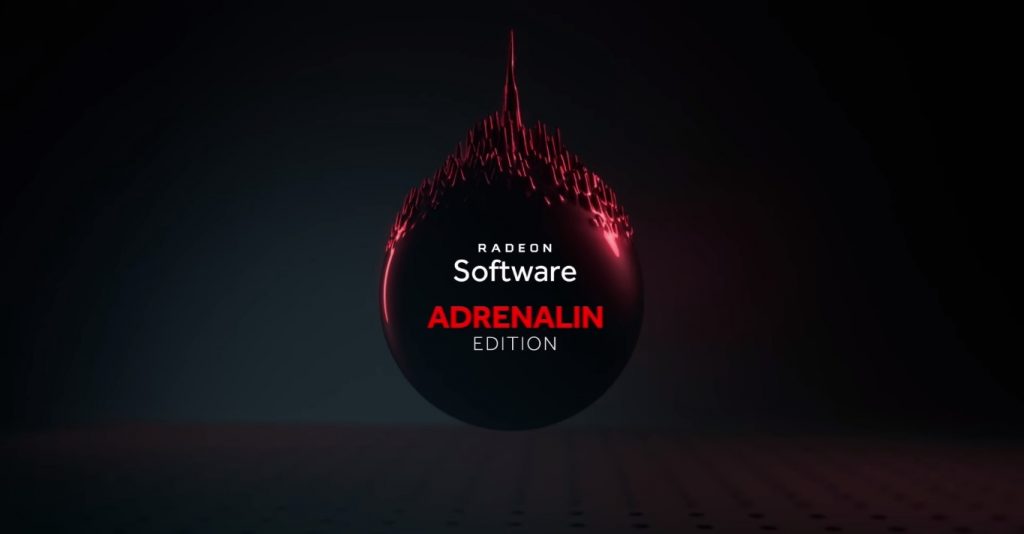 Not long ago, MSI released Alpha 15 notebook with the first AMD RX 5500M mobile graphics card and now AMD is also following the footsteps. AMD has released the latest epinephrine driver which officially supports the RX5300M graphics card. It is expected that the new “3A” notebook will also be available soon.

According to official information, the RX 5300M is equipped with 22 sets of CUs, 1408 stream processors with a maximum frequency of 1445 MHz. It is also equipped with 3 GB GDDR6 video memory. The video memory is 96 bit wide and comes with a speed of 14 Gbps.

Though there are no game optimizations attached, it does carry support for the new Radeon RX 5300M GPU for mobile products which is enough for most users. Apart from that the company has also tracked down and fixed an annoying bug that has been plaguing some RX 5700 series GPUs.

Mainly the issues fixed are low game settings problem, stutter in some games at 1080p, and intermittent crash to desktop when playing The Outer Worlds.

You can upgrade it via the Radeon Settings app on Windows. It can also be downloaded separately using the download links available on the driver’s official page.

AMD Consumer Tech
Disclaimer
Read More Read Less
The information provided on this website shouldn’t be considered as investment, tax, legal, or trading advice. Morning Tick is not an investment advisory platform, nor do we intend to be. The publication, its’s management team, or authored-by-line doesn’t seem liable for your personal financial losses, which may be due to your panic decisions based on the content we published. We strongly recommend considering our stories as just a piece of information, unlike advice, recommendations, or requests. Some of the contents may get outdated, updated, or inaccurate despite our profound editorial policies. We urge readers to do their due diligence before making any investments decision with ongoing IDOs, ICOs, IEOs, or any other kind of financial offerings. Few outbound links may be commissioned or affiliated, which helps us grow financially and maintain healthy editorial norms. For more information, visit disclaimer page.
Share. Facebook Twitter Pinterest LinkedIn Email Reddit WhatsApp
Previous ArticlePundi X unveils ‘BOB’, World’s first Blockchain Smartphone
Next Article Netflix testing long term subscription plans in India with up to 50% discount