Amazon Tells Employees to Delete TikTok, then Takes it back 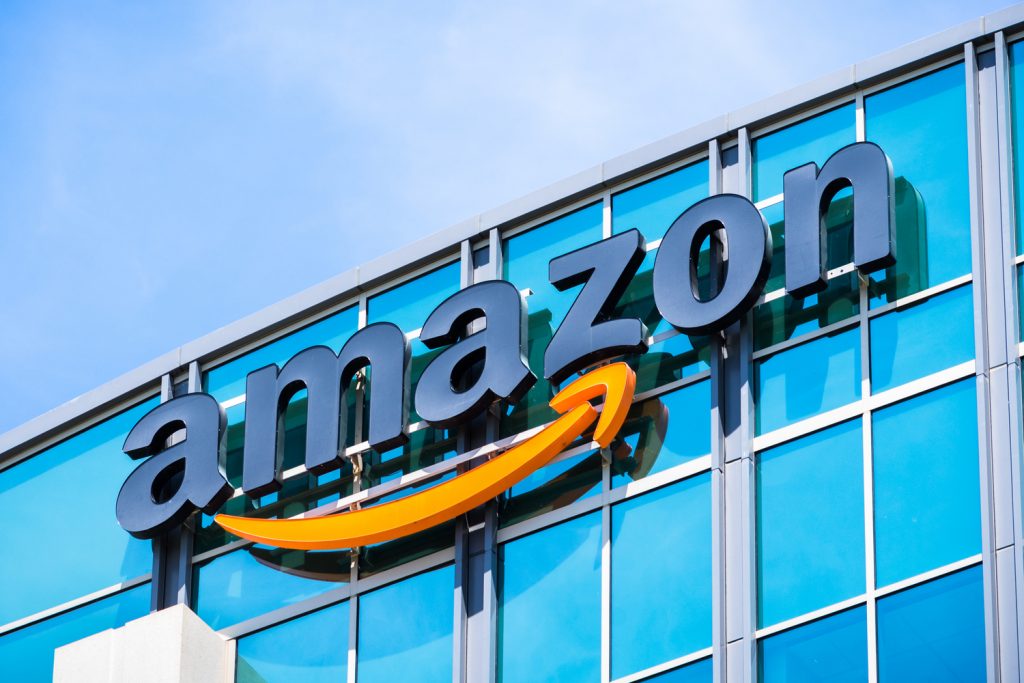 Amazon employees might have been asked to delete the Chinese social media app TikTok due to “security risks”. An internal memo procured by the New York Times said if employees failed to do so, they will risk losing mobile access to company email accounts. However, the company was quick to retract this plea claiming it was an error and that there was no change to the company’s policies.

“This morning’s email to some of our employees was sent in error. There is no change to our policies right now with regard to TikTok,” Amazon said in an email statement.

It’s easy to see why the app has been gaining traction worldwide. Having exploded in the past few months with over 2 billion downloads, TikTok became the most downloaded app in Q1 of 2020. However, the app is undergoing in-depth scrutiny from US authorities over security and privacy issues.

Following Amazon’s email which was allegedly an error, US bank Wells Fargo asked its employees to uninstall the app – except it wasn’t a mistake on its part. In December last year, the US army and navy instructed its soldiers to delete the app from military devices.

Furthermore, US secretary of state Mike Pompeo said that the government might impose a ban on Chinese products and it was considering banning TikTok in the US due to national security threats. This announcement came after India banned the app.

Amazon TikTok
Disclaimer
Read More Read Less
The information provided on this website shouldn’t be considered as investment, tax, legal, or trading advice. Morning Tick is not an investment advisory platform, nor do we intend to be. The publication, its’s management team, or authored-by-line doesn’t seem liable for your personal financial losses, which may be due to your panic decisions based on the content we published. We strongly recommend considering our stories as just a piece of information, unlike advice, recommendations, or requests. Some of the contents may get outdated, updated, or inaccurate despite our profound editorial policies. We urge readers to do their due diligence before making any investments decision with ongoing IDOs, ICOs, IEOs, or any other kind of financial offerings. Few outbound links may be commissioned or affiliated, which helps us grow financially and maintain healthy editorial norms. For more information, visit disclaimer page.
Share. Facebook Twitter Pinterest LinkedIn Email Reddit WhatsApp
Previous ArticleGoogle Pixel 5 and 4a might have Standard Fingerprint Recognition Modules
Next Article Tesla shares surge to record high, might soon join S&P 500 listing