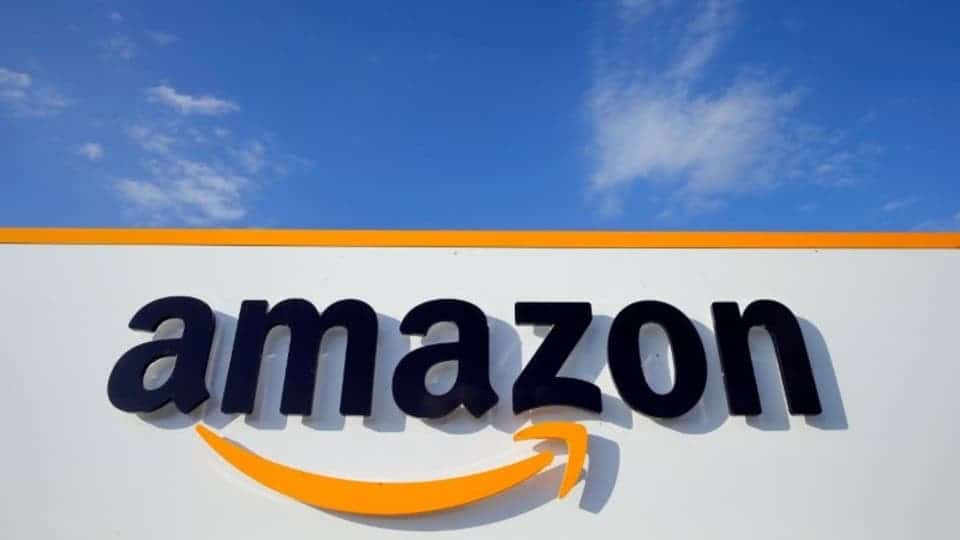 Amazon has made attempts to contact every customer whose email address was leaked and has issued apologetic statements. This string of events took place this past week.

Amazon has not issued any informative brief about this matter. Therefore, we do not know how many email addresses of customers were compromised. However, the company has issued a statement saying, “The individuals responsible for this incident have been fired. We have referred the bad actors to law enforcement and are supporting their criminal prosecution”.

Several customers who received correspondence from Amazon are taking it to social media, especially Twitter, to voice their disdain and confusion. Customers are confused because they do not know whether they are solitary victims of this matter, or if more people are affected.

Some users received a consolation-filled email from the tech giant, saying “We are writing to let you know that your e-mail address was disclosed by an Amazon employee to a third-party in violation of our policies. As a result, we have fired the employee, referred them to law enforcement, and are supporting law enforcement’s criminal prosecution”.

VICE News obtained copies of this email over the weekend. The correspondence ends with Amazon assuring the customers that “there is no need (for you) to take action”.

Regrettably, the company has also not clarified the geographical impact of this data leak. It’s not easy to determine who is specifically affected and from which part of the world.

A Twitter user called out Amazon’s customer services and questioned why he/she, a customer in the UK, had received an email from the company’s Canadian branch. The urgency of his query is based on the exposure to risk that arises when hackers access personal emails. Specifically, hackers may decide to use the email details to execute email phishing scams.

So, what I’m trying to find out is:
Is it just my email address that’s been disclosed?
Has Amazon had a more general data breach – and have you notified relevant UK authorities?
Why is the Canadian branch notifying a UK account holder?

In the case of this specific user, Amazon’s PR team reached out to help immediately, decreasing the possibilities of a phishing scam.

However, a data leak can be detrimental for the consumers, since it can result in a large scale cybersecurity threat. Besides, it can have debilitating effects on the Amazon brand because its cybersecurity credibility has been whittled by the attack.

Amazon Data Privacy
Disclaimer
Read More Read Less
The information provided on this website shouldn’t be considered as investment, tax, legal, or trading advice. Morning Tick is not an investment advisory platform, nor do we intend to be. The publication, its’s management team, or authored-by-line doesn’t seem liable for your personal financial losses, which may be due to your panic decisions based on the content we published. We strongly recommend considering our stories as just a piece of information, unlike advice, recommendations, or requests. Some of the contents may get outdated, updated, or inaccurate despite our profound editorial policies. We urge readers to do their due diligence before making any investments decision with ongoing IDOs, ICOs, IEOs, or any other kind of financial offerings. Few outbound links may be commissioned or affiliated, which helps us grow financially and maintain healthy editorial norms. For more information, visit disclaimer page.
Share. Facebook Twitter Pinterest LinkedIn Email Reddit WhatsApp
Previous ArticleJohn McAfee is still promoting shady altcoins from prison
Next Article Singapore’s DBS Bank plans to launch a crypto exchange